By Will Shaw with thanks to Brian Wallace, Colette Taylor, and Fr. Harry Winter, OMI

King’s House Retreat and Renewal Center in Belleville, Illinois is sponsoring an evening of Taize’ Prayer beginning at 7:00 PM on January 22, 2014. Lay ministers, Geri and Doug Boyer will lead the prayer. For more information call King’s House at 314-397-0584 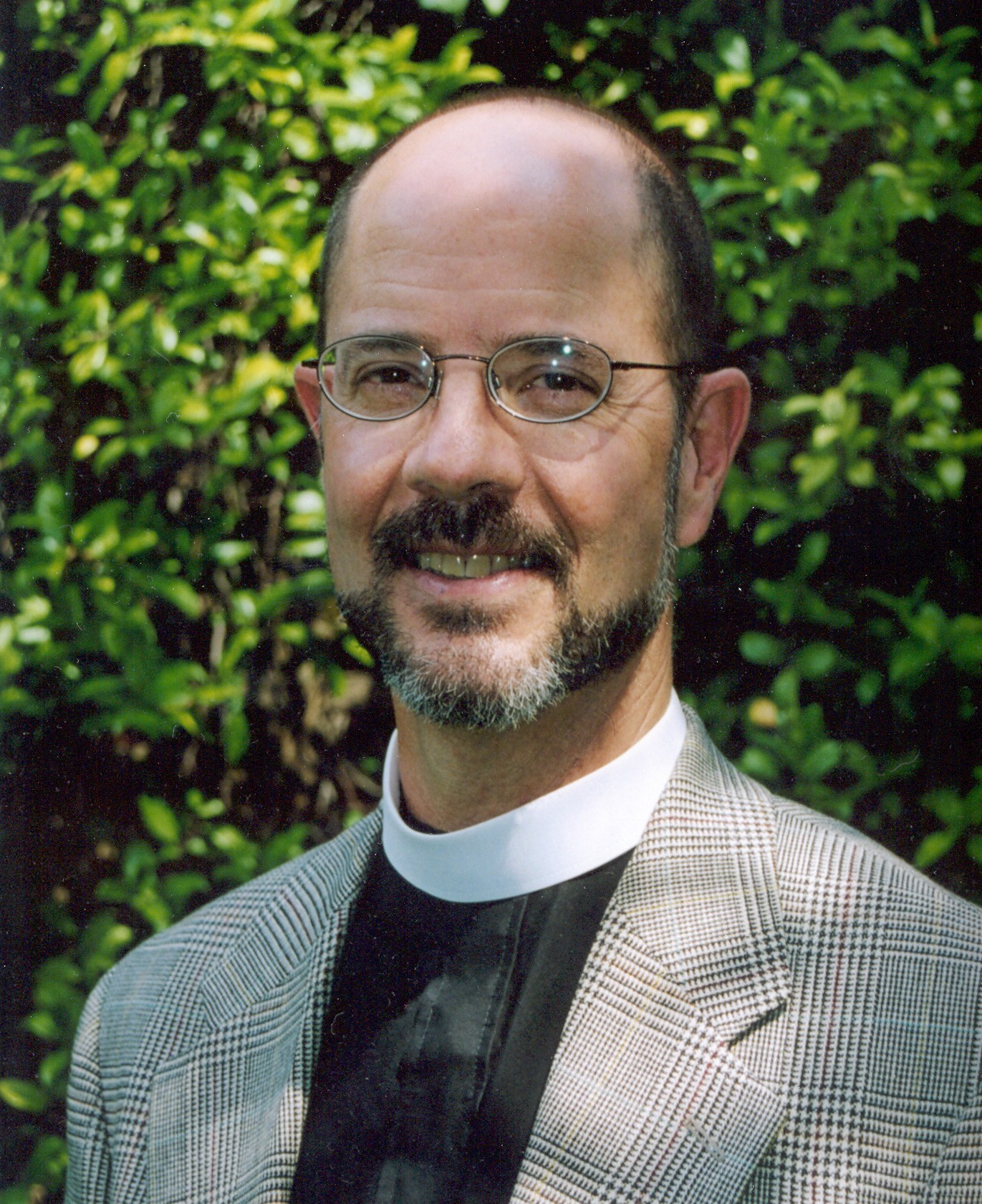 Oblate School of Theology in San Antonio, Texas welcomes Rev. Robert Woody, parish priest and rector of the Episcopal Church of Reconciliation in San Antonio. The theme for Rev. Woody’s sermon is: “Has Christ Been Divided?”  Rev. Woody’s Reconciliation parish has a long tradition of encouraging and participating in interfaith dialogue to encourage peace and good relationships and strength in our community.

The program begins at 7:00 PM on January 23, 2014 at the Immaculate Conception Chapel on the grounds of Oblate School of Theology and a reception will be held at the Oblate Renewal Center following the event. If you plan to attend or for more information, please contact Brenda at 210-341-1366 X 212 or by email at Breyna@ost.edu 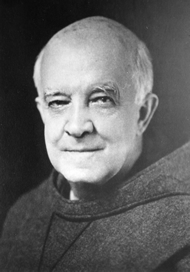 Since the Council, the intention has been modified to the unity of all Christian Churches as Christ wills it. After the murder of Martin Luther King in 1968, the inclusion of his birthday on Jan. 20 brought about a further intention, the elimination of racism and discrimination.

Currently the yearly material is prepared by the World Council of Churches Commission on Faith and Order, and the Vatican Pontifical Council for Promoting Christian Unity. Each year, a different country takes part in the preparation; for 2014, Canada was that country.