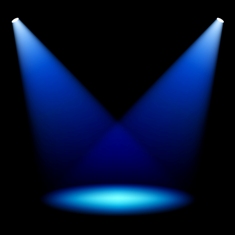 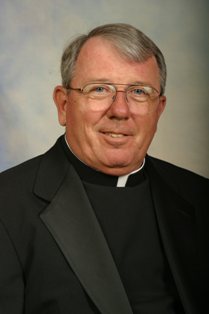 Richard Sudlik, a Missionary Oblate of Mary Immaculate, was born in Buffalo, New York on June 4, 1945. He was baptized in the former Queen of the Most Holy Rosary church.

Father Sudlik attended Bishop Fallon high school in Buffalo and graduated in 1963. He completed seminary training at the former Our Lady of Hope minor seminary in Newburgh, New York. Father Sudlik completed his novitiate in Tewksbury, Massachusetts. He also completed his undergraduate studies in philosophy and theology at the Oblate College in Washington, D.C., (which is now home of the provincial residence). Additionally, Father Sudlik holds a master’s degree in pastoral counseling from Loyola University Maryland, in Baltimore.

Father Sudlik has a diverse history of ministerial roles with the Oblates. He began working as an assistant at St. Stephen’s church in Miramar, Florida from 1972 until 1977. In 1977, he became co-pastor as the Sacred Heart Church in Princeton, Virginia. He remained there until 1981. After his time in Princeton, Father Sudlik became the Vocations director for the Eastern Province in Washington, D.C. in 1981. He also became the formation director over the seminarians in Washington, D.C. Father Sudlik remained there for a total of eight years, until 1989.

Father Sudlik is currently the director of the Bishop Fallon Community in his hometown of Buffalo.

He enjoys keeping up with current events, especially politics. Father Sudlik is well-known amongst fellow Oblates as an avid golfer, a passion of his.