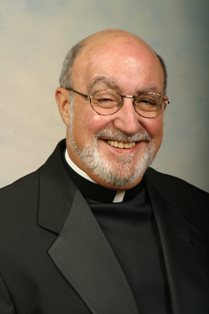 From June 18-25, I attended a week-long “Basic Directions in Native American Spirituality” seminar at the Sioux Spiritual Center, Howes, SD (Rapid City Diocese). The seminar participants showed forth the great diversity of interest in Native American ministry. We had sisters, lay people, seminarians and clergy from various parts of the Midwest and Pacific Coast; several reservations were represented, including our “neighbors,” the Pine Ridge and Rosebud Reservations. Most of the presenters were Native American, notably Lakota; our Jesuit hosts and teachers added many insights from their long experience in working on the reservations.

We covered everything from anthropology, psychology, theology, and liturgy to tribal law; we also received some great reports and insights from persons working in catechesis and radio ministry. The entire week was most beneficial! The first and main learning: listen, observe! The seminar presentations will surely help all the participants with enculturation skills wherever we minister.

On Tuesday, July 17, 2012 Brother Bill Lundberg, OMI officially completed his ministry on the White Earth Indian Reservation after serving on “The Rez” for over 11 years. When Bill first came to the reservation, the members of the community were Frs. Mitch Byeck and Ron Meyer and Bro. Craig Bonham, who was moving on to a new assignment. 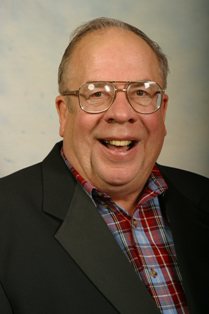 In our Oblate Community on the Rez, Bill became to be known as “The Brother.” Bill assisted with being a teacher and assistant for the religious education program, helped with the RCIA program for several years and was extremely helpful and generous in driving Oblate Priests and Priests from other religious congregations around to the six parishes on the reservation when they would fill-in for the Oblate Pastors on vacation or away for meetings. Bill also made sure those visiting the Rez would get a good meal at several of the area restaurants on or surrounding the reservation.

When Brother Bill left, he traveled to visit with his sister in Minnesota for some vacation time, before driving down to St. Henry’s Oblate Residence in Belleville, IL to begin his new obedience of retirement.

Thank You Brother Bill for the ministry and the Oblate Community life which you gave to all of us while being on the White Earth Indian Reservation in NW Minnesota.{jcomments on}