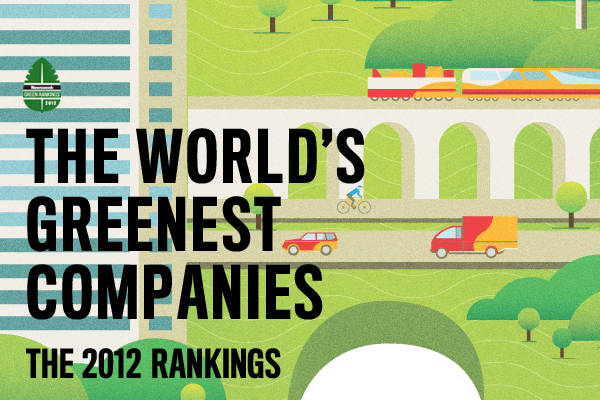 The fourth annual Newsweek Green Rankings has found that 20% more of the world’s largest companies reported on their environmental performance in 2012, compared to 2011. The Newsweek Green Rankings aims to “cut through the green chatter and compare the actual environmental footprints, management (policies, programs, initiatives, controversies), and reporting practices” of the 500 largest publicly traded companies in the world. This is good progress; although the report also says more is needed to address the serious resource and sustainability issues facing us.

Activist investors, like the Oblates of Mary Immaculate, engage corporations on sustainability issues and regularly encourage companies to report with mechanisms such as the GRI (Global Reporting Initiative), and the Carbon Disclosure Project on carbon and now water.

Newsweek partners with Trucost and Sustainalytics to engage companies in measuring and disclosing environmental performance as an essential first step towards improving it. The Oblates also use Sustainalytics to analyze their portfolio, and provide research guidance for engaging companies.