Whether you turn on the television, browse the internet or have checked your twitter feed, you have heard about Hurricane Sandy.  Despite the countless articles you read or pictures you see, nothing does justice to understanding a natural disaster more than first-hand experience.  Fr. Ray John Marek, OMI and Fr. Daniel Leblanc, OMI have contributed their stories to the accounts over the last several days. 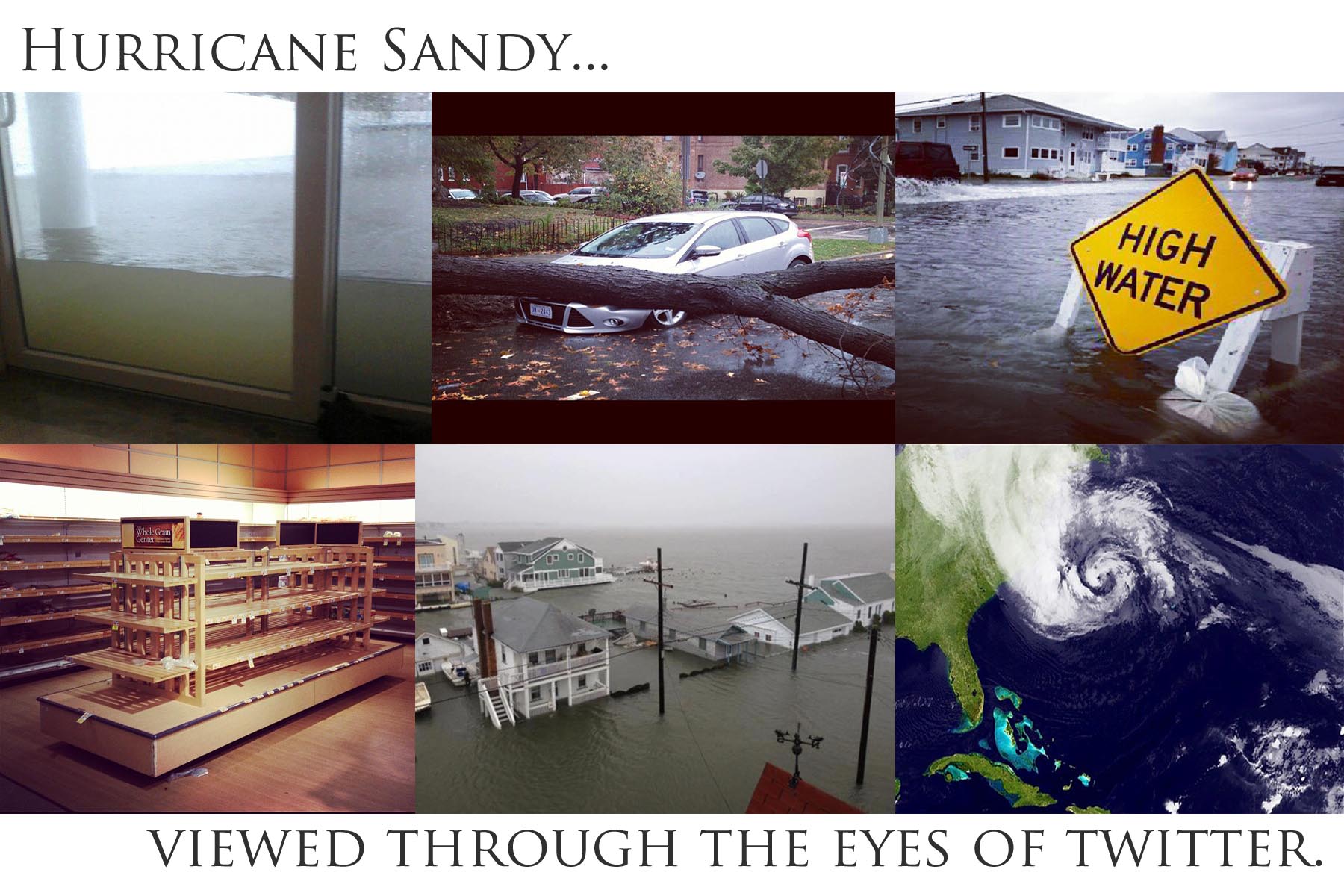 Fr. Ray John Marek, OMI had this to say.  “The Provincial Office and Residence (12  OMIs in DC) weathered Hurricane Sandy safe and sound.  Sunday was spent preparing the property for any possible dangers:  securing trash bins and patio furniture; filling propane tanks and gas tanks; moving cars away from any trees that might fall; and buying a few provisions for meals.  Fr. Bill Morell, OMI and Fr. Ray John Marek, OMI actually managed to purchase a gas-powered generator for the residence building. (It arrived Monday before the main part of the storm hit.)  After last summer’s power outage that lasted one week, it was decided that a generator was a good purchase so not to lose frozen goods and refrigerated products.

Fr. Andrew Small, OMI,  from New York City arrived on Sunday, heeding the advice of the mayor of NYC to leave the city if possible. One guest here in the DC residence found himself staying a bit longer, as flights were canceled out of most airports.

The rain started Sunday evening and continued steadily throughout Monday. The 40-50 mph gusts throughout the day and night in the District of Columbia pelted windows with rain, causing some leakage around window sashes and beneath doors.   The sump pumps kept up in the basement.   Fortunately, the two buildings never lost power.  Occasionally, the lights dimmed and everyone braced for the outage, yet it did not happen.  This was welcome news especially after the outage this past July.

Around the Catholic University area, some construction fences were blown over and a few direction and warning signs toppled.  The METRO subway system, city buses, commuter trains were completely shut down on Monday and many of the services are  scheduled to re-open today.  Since the federal government has been officially closed for the last two days, the provincial offices were also closed so that the employees could remain with families.

Today, Tuesday, the city is slowly coming back to life.  More cars are on the road and some of the services (Metro / subway and bus) are slowly being restored.  Groceries stores are awaiting shipments of supplies to replenish the shelves.  It seems it will take a bit longer for the airports to resume normal service.”

“Although close to Halloween, New York is not celebrating, as it tends to like to do.

Last night, the night of Sunday, October 28th the public transportation system began its slow process of shutting down. The subway trains began their last run, buses did the same beginning at 9:00 p.m. As a result most establishments in the “Big Apple” closed down – Broadway, restaurants and stores. We were also informed that the celebration and meetings to be held today at the United Nations for the start of the Year of Quinoa, with President Evo Morales of Bolivia as the main speaker was cancelled. The President was not coming because of the weather situation …

I write just after 12:00 noon, and although there is a breeze, the wind is no more noticeable than usual on the corner of Broadway and 107th street, very near the Parish of the Ascension, where I live. The street and sidewalks are moist because of a slight drizzle, but that is all – so far!

We did celebrate mass at 8:30 this morning with about half as many people as usual for this time of day. There is, of course, a big challenge to be met, by all those who are called to be of service in emergency situations. At this point, they must either take a taxi to where their arrival is expected, or walk. For some this can be a very long walk indeed.

But, after a walk around a few blocks it is clear that most people have stayed home. Schools are closed, as are most business establishments. The atmosphere is one of expectancy. I have heard that people in lower Manhattan and other places nearby have been told to evacuate, and this exodus only adds to the tension and worry.

All in all, without a sense of what the weather might or might not bring, less than or beyond what is forecasted, we wait. Already we can feel a sense of impatience in the people, the few people who hazard out … after all, we have been “stranded” since early last night – and “slow” and “patient” are not always key attitudes of people in the bustling metropolis.”

Thankfully the Oblates have remained safe during this time, however, lives have been lost.  As of Wed. more than 30 people have died from the Hurricane’s effects.  CNN attributes these deaths to falling trees.