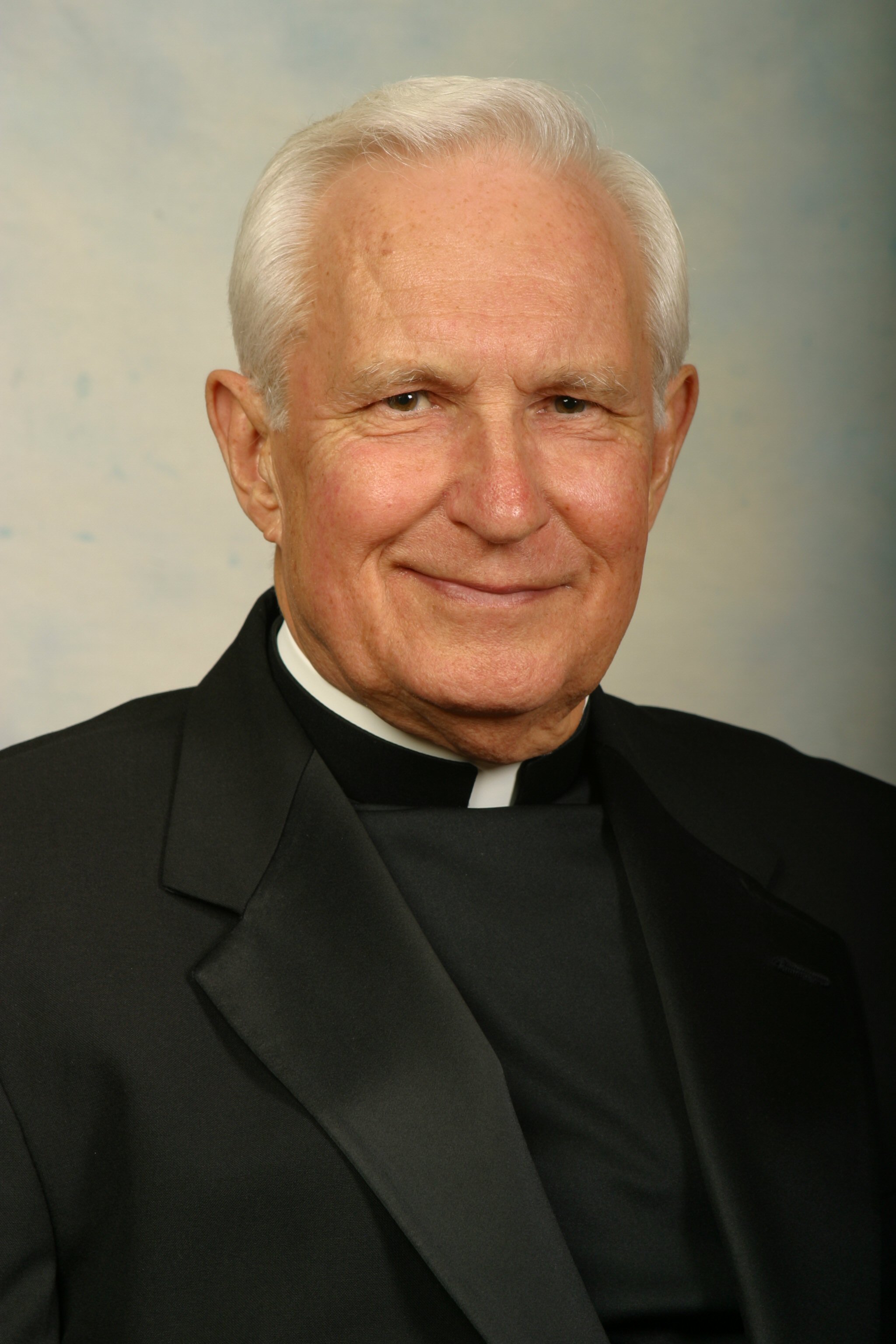 At the age of 19, Wagner entered the Novitiate at Godfrey, IL.  There he also took his first vows as an Oblate one year following.

Wagner returned to the United States and attended Our Lady of the Snows Scholasticate in Pass Christian, MS from July, 1953 – May, 1958.  Ordained a Priest there on Sept. 8, l957.

His next endeavor took place more than two thousand miles across the country in California.  Wagner took on a role as a teacher, guidance counsellor and vice principal for eight years at a High School in Mission Hills, CA.  While there, he received a Masters Degree in Education from Loyola University in 1962.

Wagner became Principal of a High School in Oakland, CA for six years.  As a result of his ministry there, Bishop Floyd Begin gave him a Benemerenti Medal supposedly from Pope Paul VI.  At the same time, the Bishop made several Monsignors.

At the age of 40, Wagner took on the role as Pastor of St. Ferdinand Church in San Fernando, CA for a couple of years.  While there, he underwent a spiritual crisis after a year.  By God’s grace through a Cursillo experience, he realized His Love in a “born-again” experience.  “This was one of the high-point moments of my life,” said Wagner.

He took his Sabbatical Year at the Graduate Theological Union in Berkeley, CA.  As a result, he received a Masters Degree in Theology from GTU.

Wagner entered the Television and Radio Ministry in Los Angeles for three years.  In his entertainment experience he produced some 24 half hours shows entitled Journey in Faith that ran on EWTN a couple of times.  He was also a regular participant on a popular Sunday night radio program back then called Religion on the Line.  At the same time Wagner, ministered in the Los Angeles area with the Marriage Encounter Ministry.

By the age of 50, Wagner became Pastor of Little Flower Church in Billings, MT.  He remained there for three years.  Father Paul Waldie, OMI, gave him the mission statement to go there as an instrument of healing.

Wagner then became Pastor of Sacred Heart Parish in Brawley, CA for seven years.  During his time there, he began taking care of his disabled brother, Arthur, who suffered from cerebral palsy from birth.  Wagner says his brother’s involvement in his life began since he was 4-years-old and has a significant place in his life story.  During those days, he was the Dean of the Imperial Valley as well as a member of the Bishop’s Pastoral Council.

Wagner later took the role as the Pastor of Most Precious Blood Parish.  His brother was with me during most of that time.  On the side, Wagner also worked in the ministry of Retrouvaille for troubled marriages.

Wagner then went to the Reduced Active Ministry in Arleta, CA, and is still there to this day.  He is actively involved with the ACTS retreat program as well parish ministry at Mary Immaculate Parish in Pacoima as well as St. Ferdinand Church. 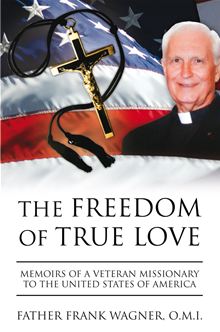 Aside from his pastoral duties Father Wagner enjoys reading anything from U.S. history to theology.  He also enjoys watching sports here with the community most of the evenings.  “I appreciate the community life here.  Since I love people, I enjoy relating with them as occasions arrive,” said Wagner.

Wagner also enjoys writing, so much that he wrote his own book entitled: The Freedom of True Love. Aside from his own memoir he also spends times writing articles for Evangelization LA which is the website of a friend of mine from the ACTS retreat program.  His spirituality is the theology of Vatican II.