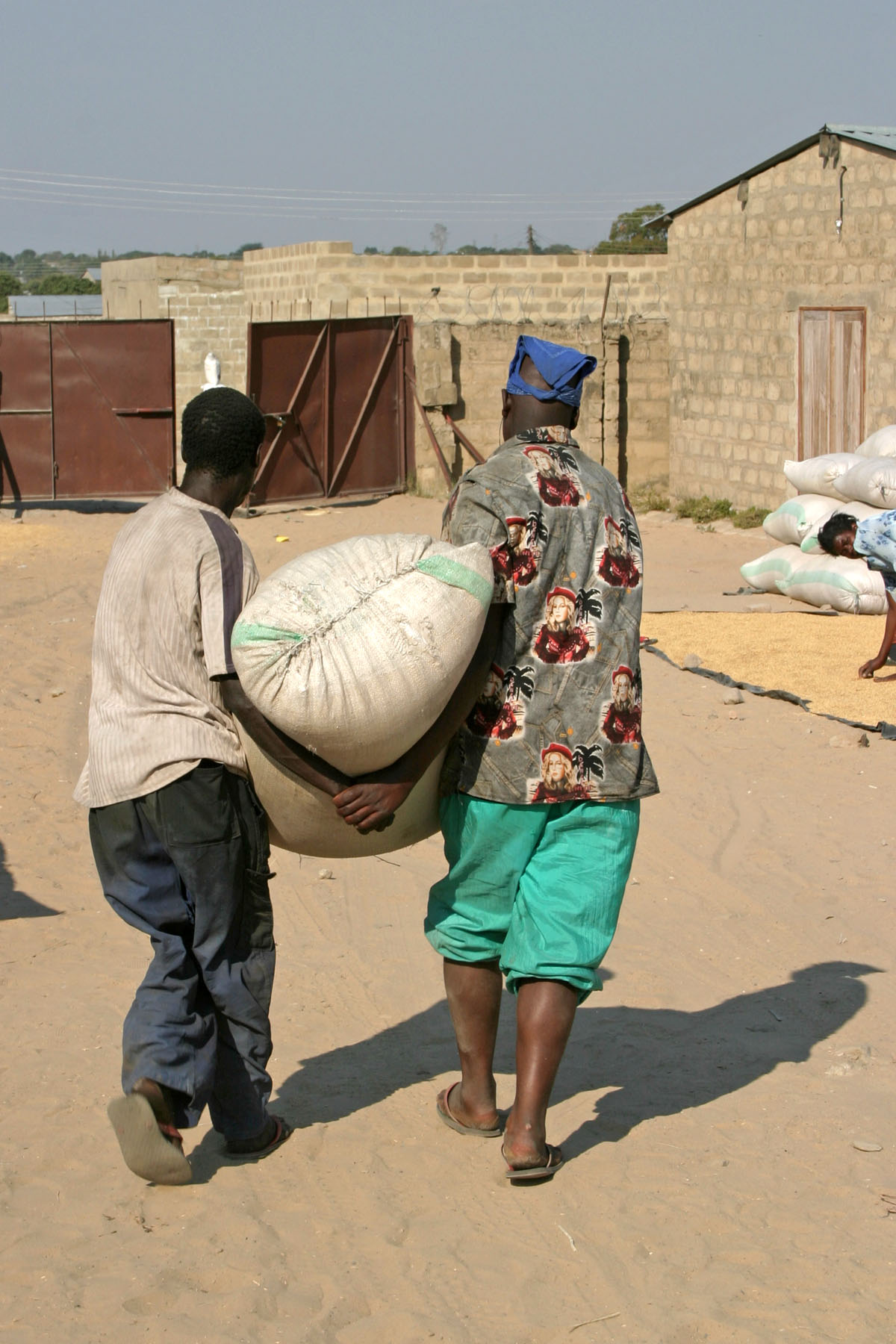 In the Diocese of Mongu, Zambia it transforms lives.

The Missionary Oblates and their collaborators took a giant leap of faith when they decided to open a rice processing facility at the Diocese of Mongu Development Centre (DMDC).

For decades the centre has provided nutritional and health services to the people of western Zambia.  But centre officials believed that concentrating on rice would have the greatest impact on the community.  That decision turned out to be correct.

“Rice has become the means of alleviating poverty for about 700 families in our area,” said Eugene Lubinda, Director of the DMDC.  “Not only are they growing rice to feed their families, but now it has become a cash crop for them.”

The centre is an example of the Missionary Oblates desire to take on humanitarian projects and then move on to a new challenge once the projects become self-sustaining.

Opened in 1972 by the Holy Cross Sisters, the centre has for many years provided food to the poor people of Mongu and was involved in smaller outreach programs. 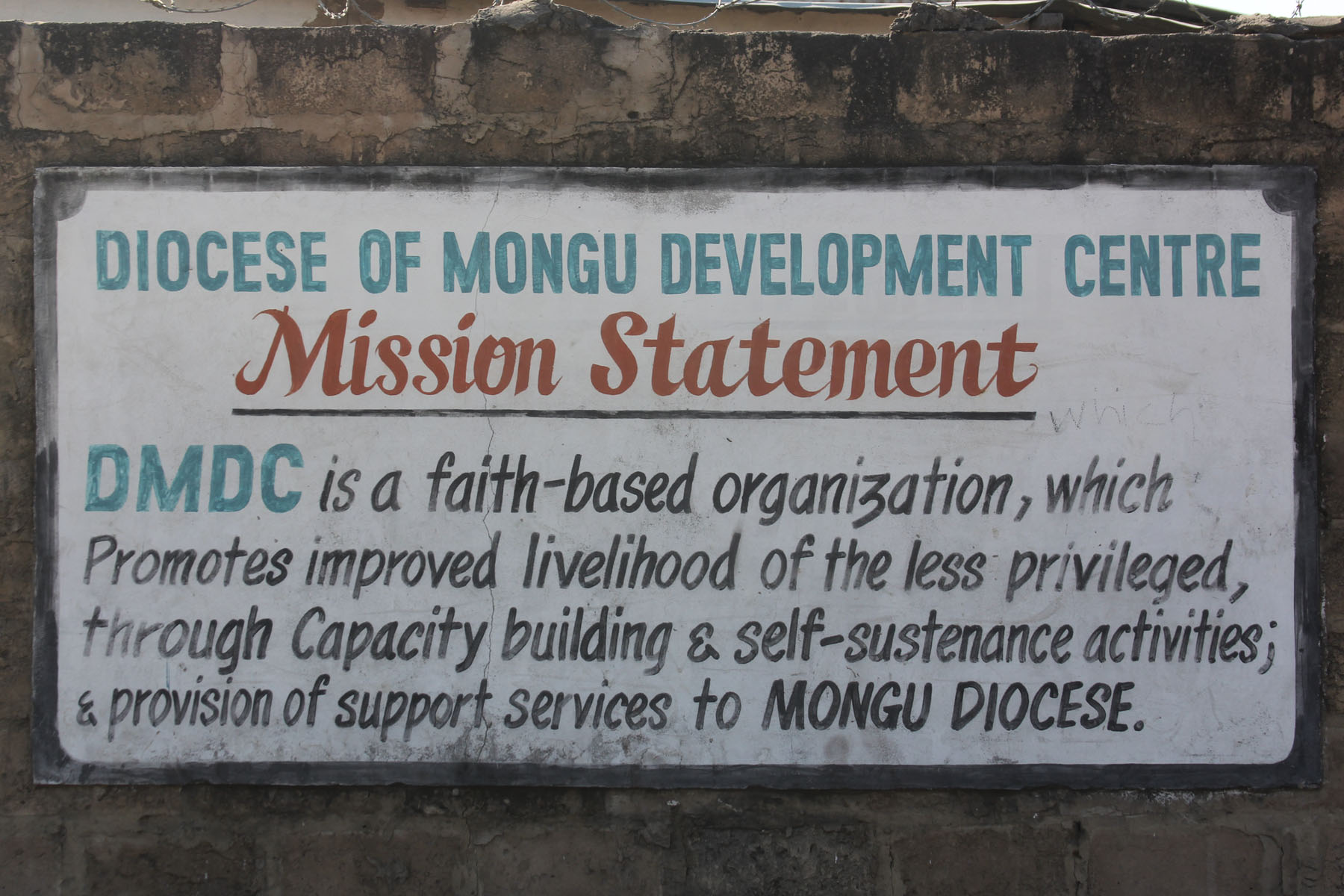 In 1987, the Oblates took over management of the centre.  Its impact on the community increased dramatically.  As many as 20,000 families each month were receiving food from the centre and its network of outposts.

The Oblates relied on lay collaborators to help them run the centre.  From 1987 – 1990, Bill and Jeannie Ritter were responsible for the day-to-day operations of the centre.  When they returned to the United States, Bill Ritter went into politics, and eventually was elected the governor of Colorado.

“Every month we trucked more than 60 tons of food 400 miles from the capital city to our depot in Mongu,” said Bill Ritter.  “From there we distributed food deep into the sub-Saharan bush.  We started poultry, fisheries and community-building programs.  We taught women the importance of good nutrition and food preparation for their families.  And as AIDS began to spread across Africa, we taught basic health care.”

Eventually the Oblates trained local residents to take responsibility for some of the centre’s operations.  In 2009, the Oblates turned the centre over to the Diocese of Mongu.

Assessing the needs of poor people in the region, DMDC officials decided they could accomplish the most good by concentrating on one primary outreach ministry.  Surprisingly they found that rice, not the most common crop farmed in the dry land of western Zambia, turned out to be that ministry. 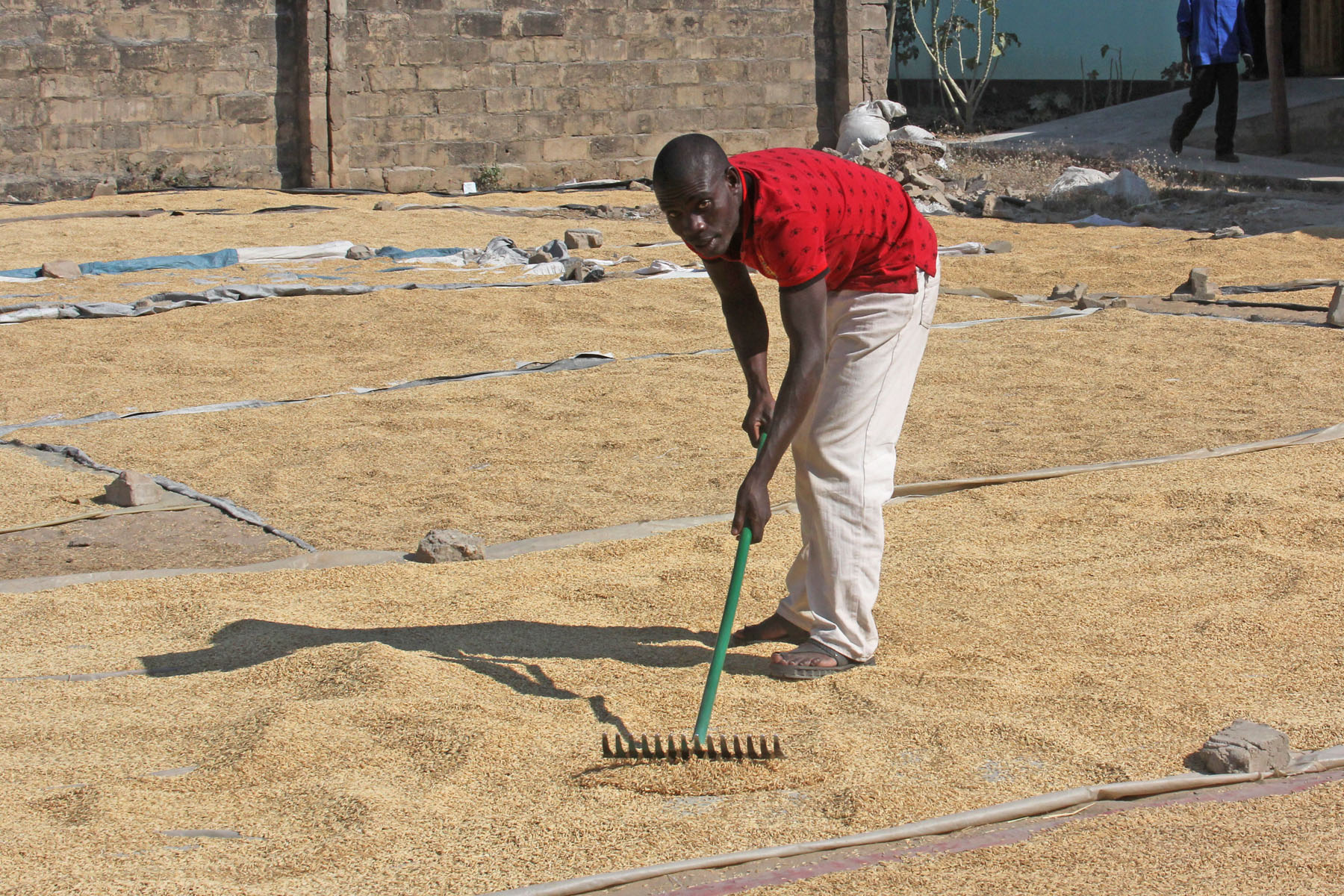 “People were growing rice just to feed their families,” said Eugene Lubinda.  “We encouraged them to grow more in order to generate income.  Rice became a cash crop.”

The farmers bring their rice to the centre and are paid a fair price for it.  At the DMDC the rice is processed, graded and packaged into a finished product.  It is then sent to various markets, primarily in larger cities to be sold.

Father Jim Chambers, O.M.I. the last Oblate Director of the DMDC, said the centre is a tremendous example of sustainability.  The centre is now run by Zambians, and it is self-funded.

But even more important, the centre has allowed local farmers to become self-sufficient.

“The people here have very little means, but now they are able to make ends meet thanks to what we do here,” said Eugene Lubinda.