“Messo Soulenno Prouvençalo. Oumenage à Mounsegne de Mazenod” A solemn Mass in the Provencal language in the Saint Mary Major Cathedral of Marseille brought together 1500 faithful on Sunday, January 13. With a choir of 200, with traditional musicians and their instruments, and about 50 groups in local costumes coming from all over Provence… Of course, the songs were also in that language: “O Diéu, benesisse toun pople. Donno-nous la pas!” (O God, bless your people. Give us peace!) Archbishop Georges Pontier of Marseille presided at the Eucharist which he concluded with a brief talk in that language. The pastor of Salon-de-Provence, Father Desplanches, spoke alternatively in Provencal and French in his homily, as he emphasized how Bishop de Mazenod kept to the language which the little people spoke, so as to tell them of the Gospel. In his welcoming speech, Fr. Michel Courvoisier stated that St. Eugene wanted this cathedral to gather in worship, as at this moment, the people of his diocese. As for Mr. Jean-Claude Gaudin, Senator-Mayor, he took the floor to reiterate how much Bishop de Mazenod belonged to Marseille and Provence. 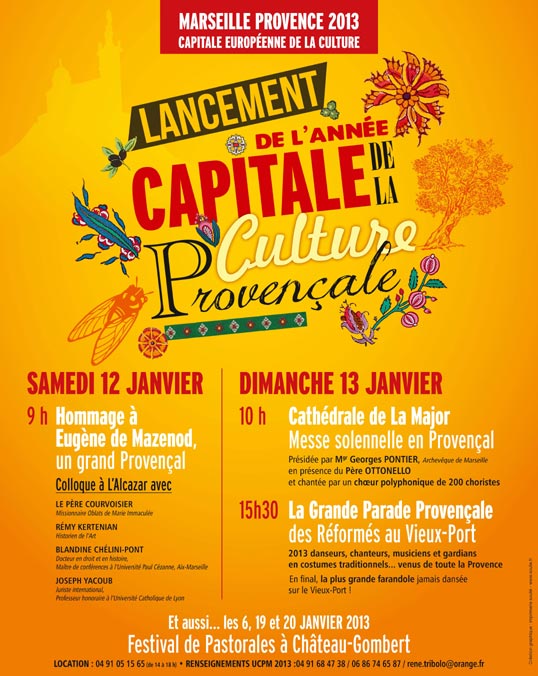 The two-day event, January 12 and 13, in fact opened the Year of Marseille-Provence 2013, European Capital of Culture (along with Kosice, Slovakia). Among other festivities, wishing to give a Provencal touch to the opening, the Provencal Cultural Union had organized this celebration in “honor of Bishop de Mazenod.” 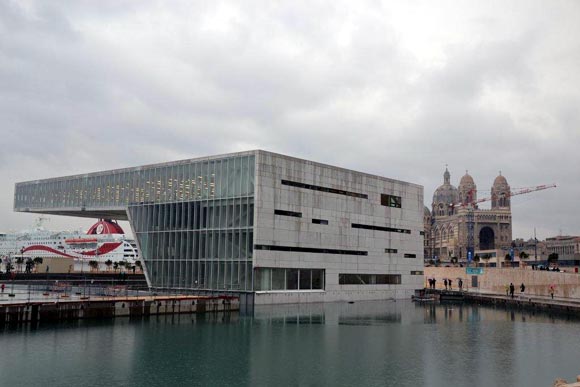 On the eve, the Symposium on “Eugene de Mazenod, a great Provencal”, among many other events, brought together over a hundred people in the auditorium of the Grande Bibliothèque de l’Alcazar in downtown Marseille. Michel COURVOISIER gave a presentation on “Bishop de Mazenod, visionary of Marseille”. While Bishop de Mazenod concerned himself as bishop with the development of the city, even using the term “Queen of the Mediterranean”, his vision was more that of a city he wished to see being attentive to situations of poverty and distress (cholera; troubled youth, along with the Fathers Fissiaux and Timon-David; blind children, along with Father DASSY). 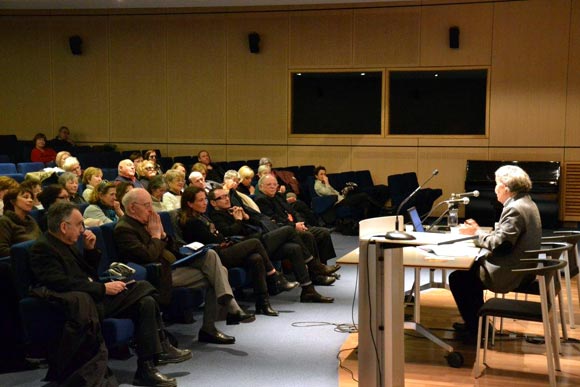 An art historian, Mr. Rémy Kerténian, spoke of the “two lighthouses of Marseille”, namely, the Cathedral and Notre Dame de la Garde, envisioned by St. Eugene and whose architecture borrows heavily from the East. Mrs. Chélini-Pont, from the University of Aix-Marseille, recalled several aspects of the Provencal roots of Bishop de Mazenod. The fourth speaker was Mr. Joseph Yacoub, Professor Emeritus at the Catholic University of Lyon, himself a Syro-Chaldean Christian and therefore particularly sensitive to the intercultural. He in turn stressed how the Oblates had followed the guidance provided by their founder, especially attention to local languages. He could only enumerate all too briefly the work of Frs. Emile PETITOT and Adrien MORICE with the Aboriginals of Canada, Fr. René JAOUEN in Cameroon, Fr. GNANAPRAKASAR in Sri Lanka, Fr. Yves BERTRAIS with the Hmong in Laos, Fr. Bruno ARENS in Thailand… 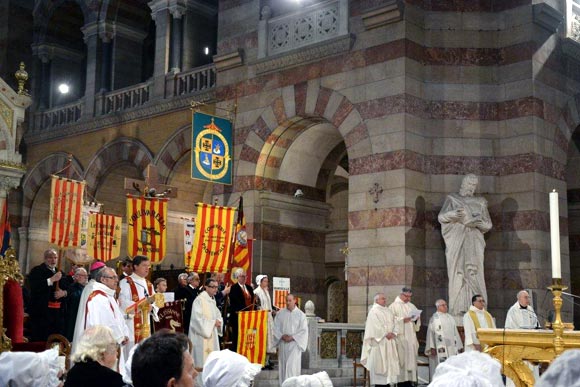 These were some opening events about the city and the greater world, of which Notre-Dame de la Garde is the symbol. It is up to us to further expand our horizons as St. Eugene de Mazenod always invites us to do. (Michel Courvoisier)