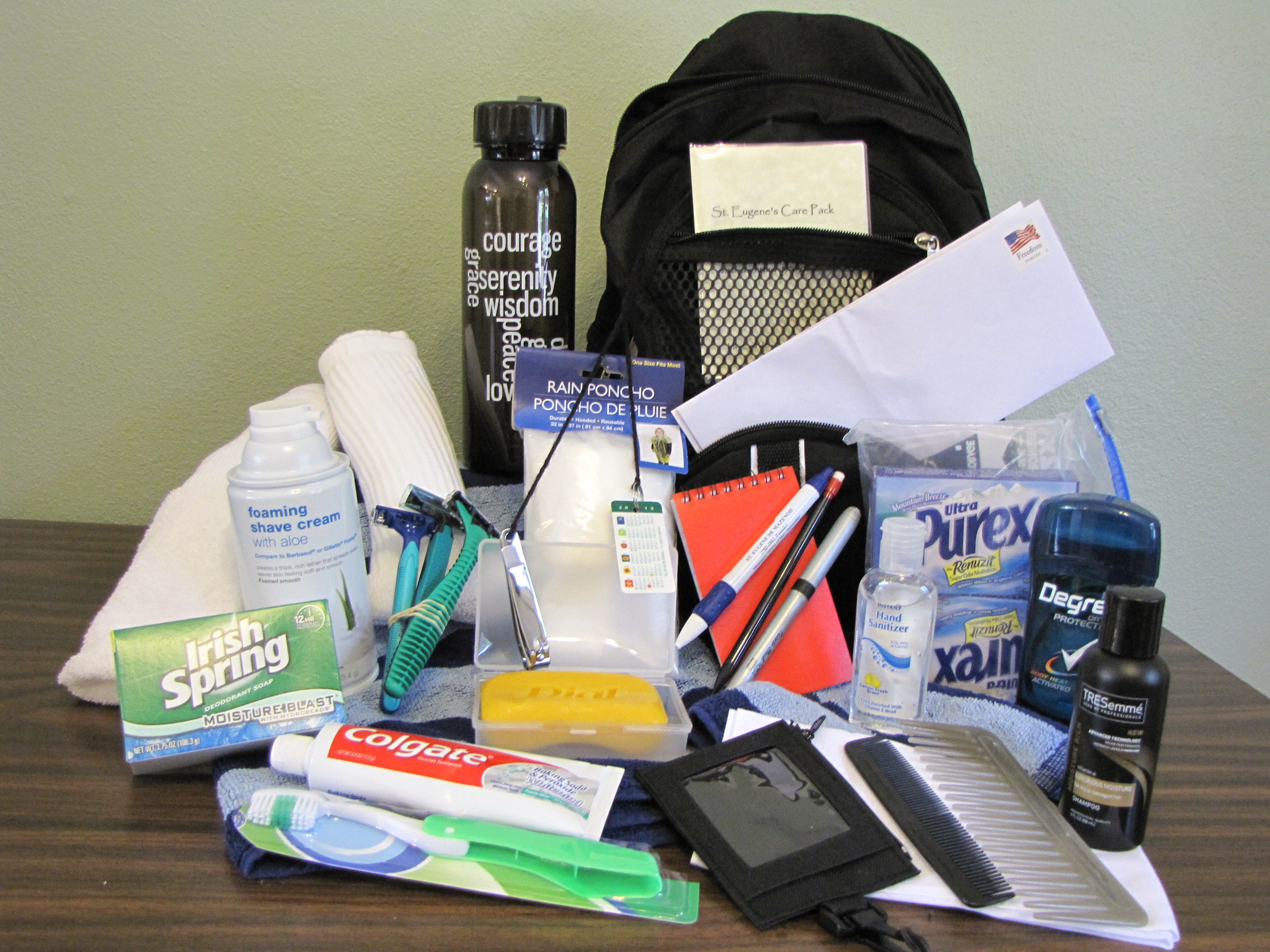 Geri Furmanek and Maria Carron, Administrative Assistant, prepare to send off another 30 care packages for returning citizens of the Southwestern Illinois Correctional Center (SWICC).  Every month Furmanek gathers supplies ranging from hygiene products to socks and gloves.  The items that go inside of the backpack all are donations from friends, family, co-workers, Oblates and Oblate associates.  The items have been cleared by Internal Affairs of the SWICC and the total cost of each backpack is estimated at $50.

Furmanek recalls running into a returning citizen at a Community Support Advisory Council meeting and thanking her after several years of receiving that care package.  “I assumed he was just being nice and didn’t really remember what all was in the backpack.” But then the returning citizen did something to prove his gratefulness. “He pulled out his keys and on it was the St. Eugene keytag that we include in each bag… It’s touching to see things like that,” said Furmanek. 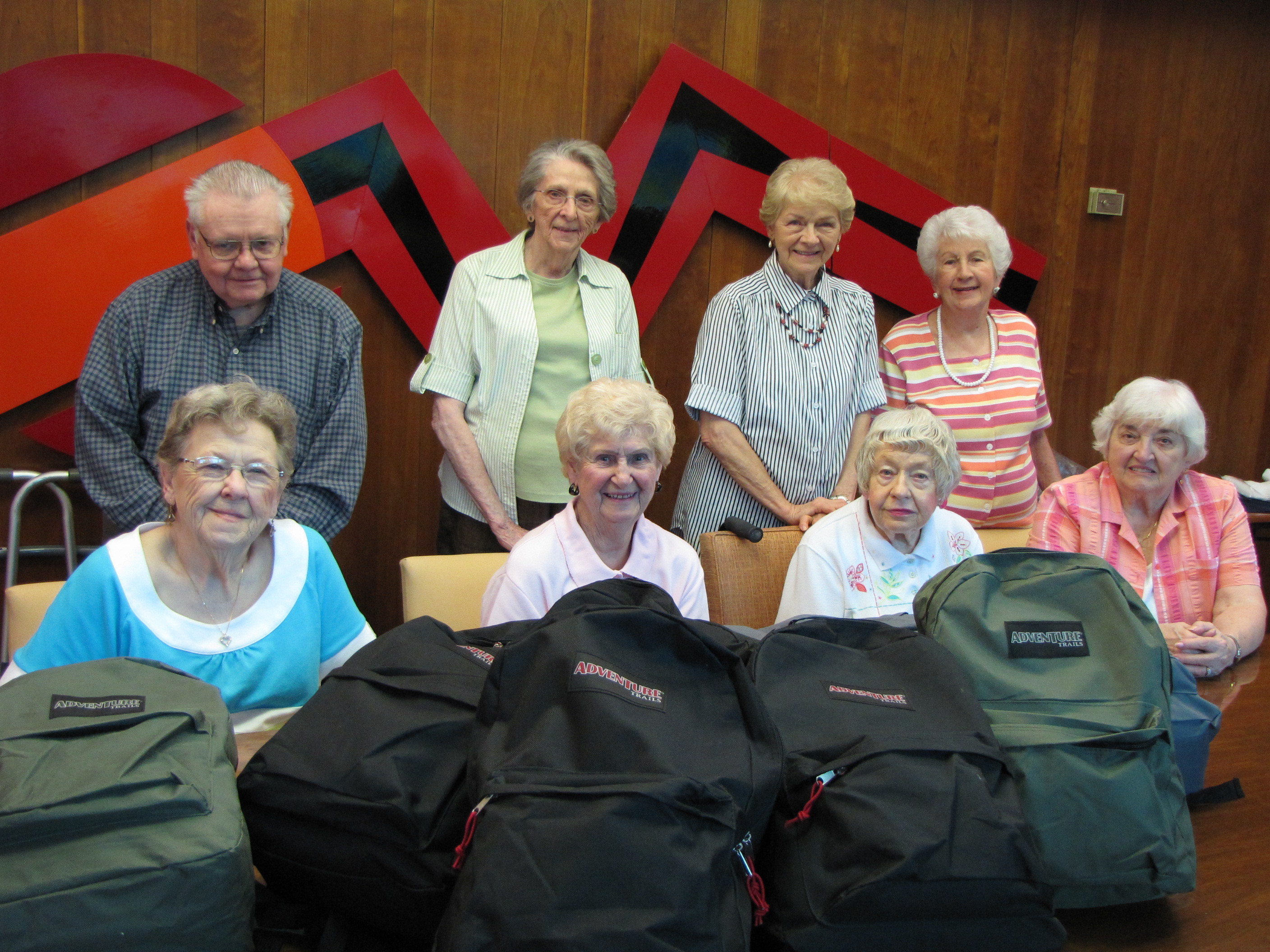 The St. Eugene Care Packs have been provided since August 1, 2010.  August 1st is the birthday of Eugene de Mazenod.  “We started putting together 20 packs, then after a year of doing it, the facility asked if we could put together more because more men were in need,” said Furmanek.  Once all the supplies are collected, volunteers from the Apartment Community of Our Lady of the Snows come to help pack the backpacks before they are taken to SWICC.  Although the program has been going strong for the past three years, it wasn’t an easy start.

“Attempts at trying to be a part of this type of outreach in other places had failed and calls weren’t returned.”  After four years of trying to connect to an established program, Furmanek says it was her sister, Mary Fehner, who suggested the Southwestern Illinois Correctional Center as a place to start one. 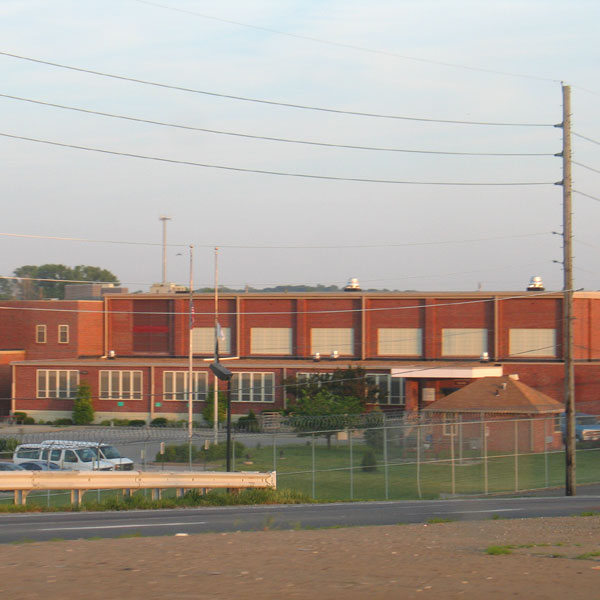 SWICC has been open since 1995 and was formerly Assumption High School, all-boys Catholic High School for the East St. Louis area.  SWICC is a Level 6 and 7 Minimum Security Adult Male facility with an estimated 700 men.

Once Furmanek got in contact with Jim Davidson, former Warden at SWICC, it took no more than two weeks before she started collecting items for the St. Eugene backpacks.  Backpacks are given to the men on the day of their release.  After monthly visits to deliver the packs, Furmanek says the men began to take notice. “Assistant Warden Ron Vitale, told me he gets stopped often from men letting him know they are getting out soon and asking if they can get a back pack.” 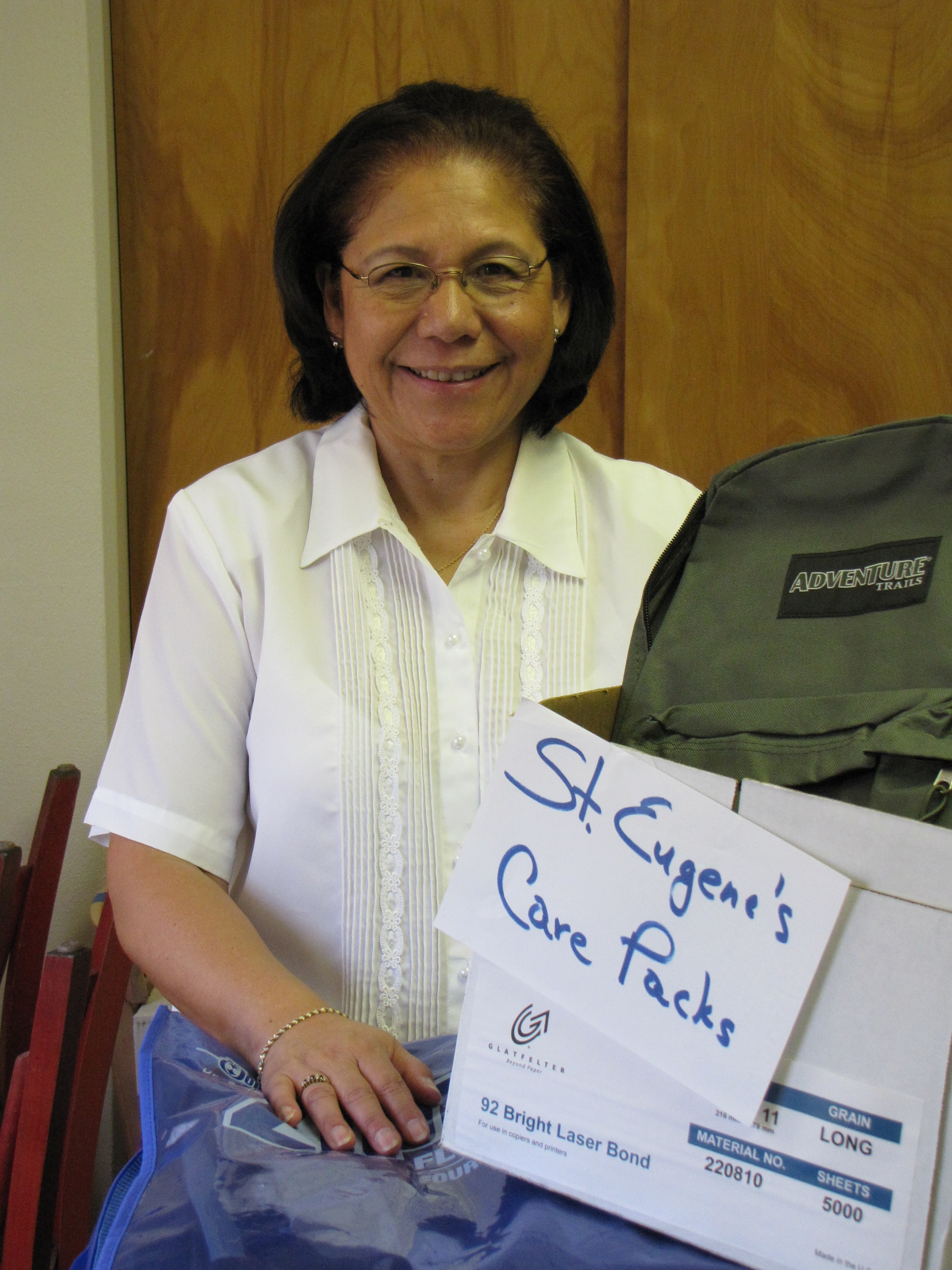 However, it isn’t only the backpacks that Furmanek is putting together, but she is also providing Mission Enrichment Field Trips to SWICC for educational purposes.   Maria Carron has been on the trip twice and says, “You learn something new each time.  On my second trip we had a man speak to the group about how he is trying to change and that it’s for his daughter.   You don’t expect to hear stories like that before you walk into a facility like this because you think it’s just a bunch of men here because they did something wrong.”  Karen Hogan, Administrative Assistant for the Area Provincial Councillor, says, “I was really impressed by the work to help the men set goals, gain an employment skill, such as carpentry .horticulture,  or warehousing, and to give them healthy personal skills in communication, anger management and to set goals.  They can then be more productive in society and have better relationships with their families.

The Mission Enrichment trips are open to anyone.  Oblates, like Fr. Tom Ovalle, OMI, Fr. Tom Singer and Fr. Jim Brobst, OMI have taken the tours.  Looking back at the tour Fr. Ovalle, OMI says, “The young people are very appreciative of the backpacks and they were very excited.  You could tell when we walked in that they knew what we were there for.” 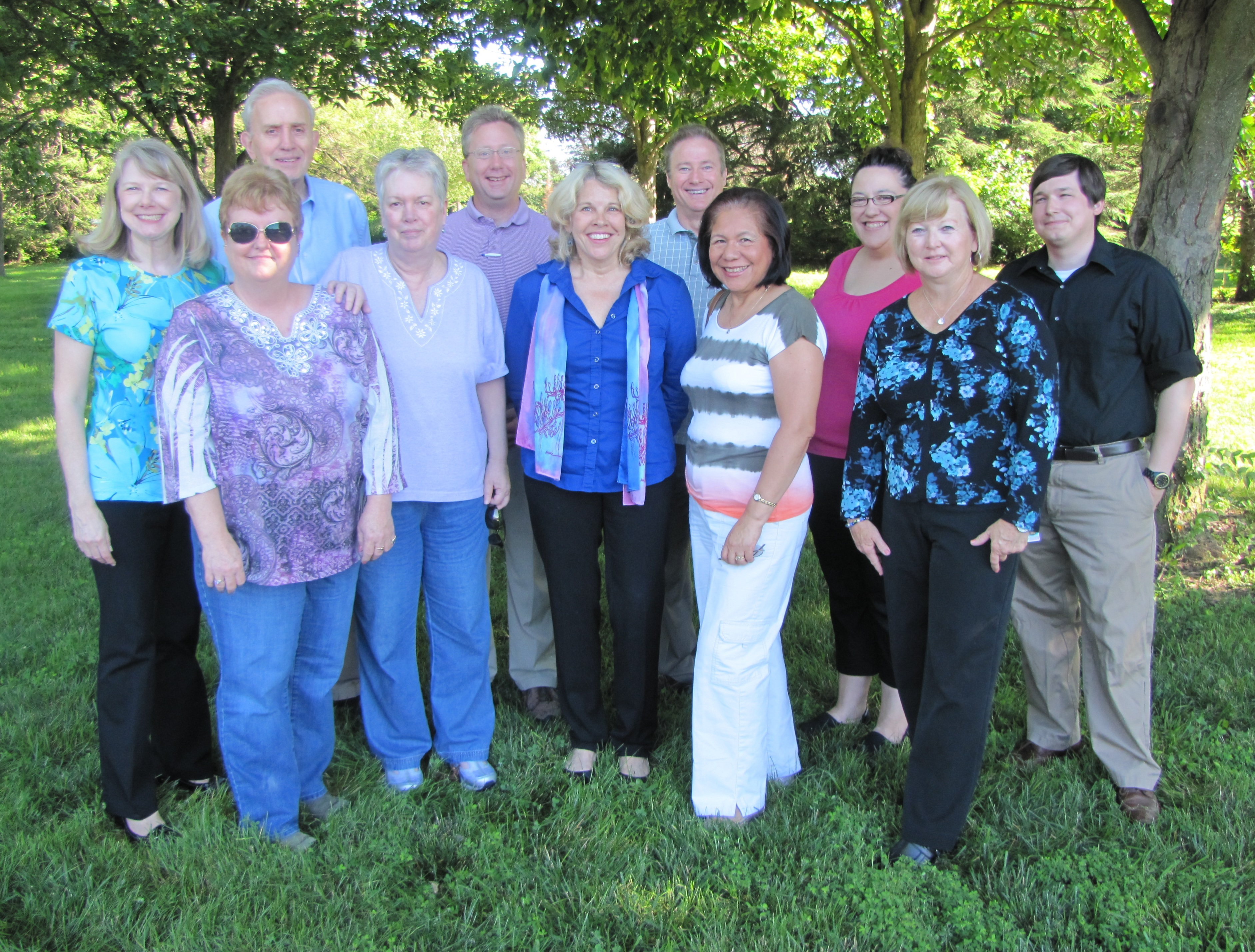 If you are interested in taking a Mission Enrichment Field Trip or making a donation to help fill a backpack contact Geri Furmanek gfurm224@aol.com.