By Becky May photos by Will Shaw 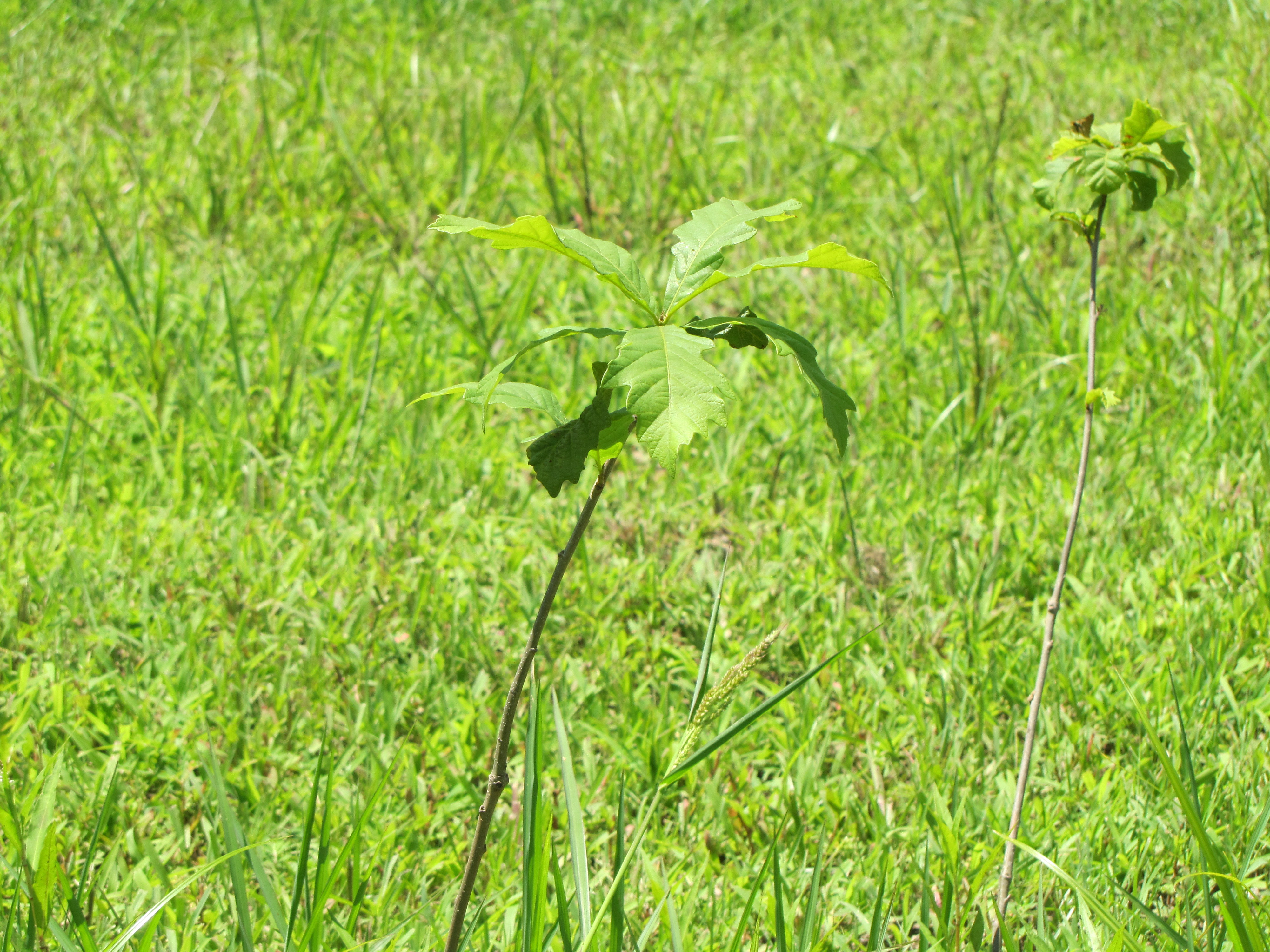 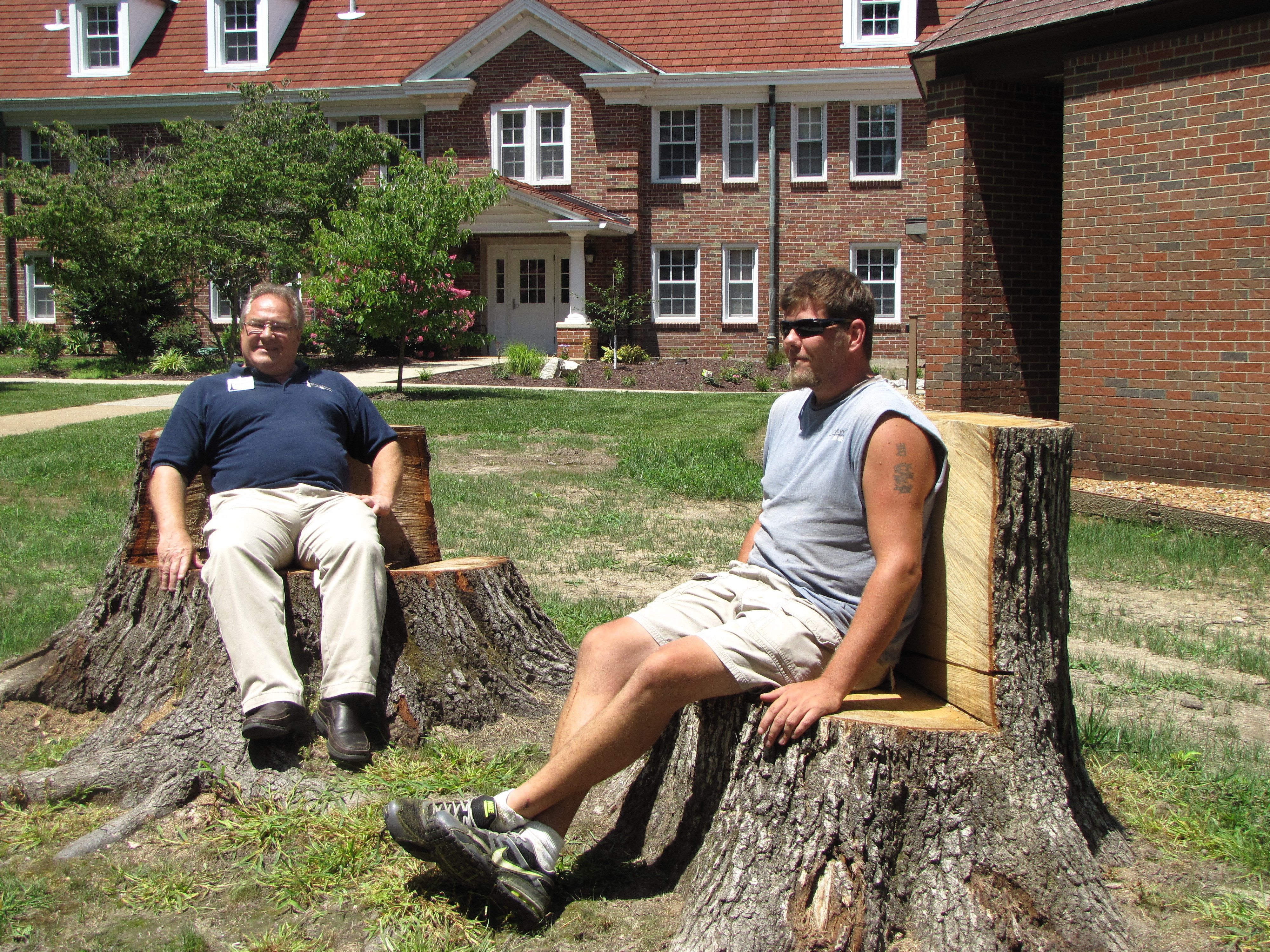 Dahm’s brother set the Retreat Center up with the Oaks.  Amongst the three-hundred native Illinois trees are Swamp, Black, White, Red and Bur Oaks.  Four staffers, including Dahm planted rows of the trees in what used to be a vegetable garden near the side of the Center this past spring.

King’s House Retreat Center groundskeeper, Pete Hoffman, said the plot of land next to the Center was a perfect spot for a tree nursery.  Bro. Pat McGee, O.M.I., Director of the retreat house, gave the go-ahead.

“The garden that was there before wasn’t really being utilized so we decided to put the trees there,” said Hoffman.

The 47 acres of land, loses on average eight to 10 trees yearly, and replacing them is an estimated $100 per small tree. 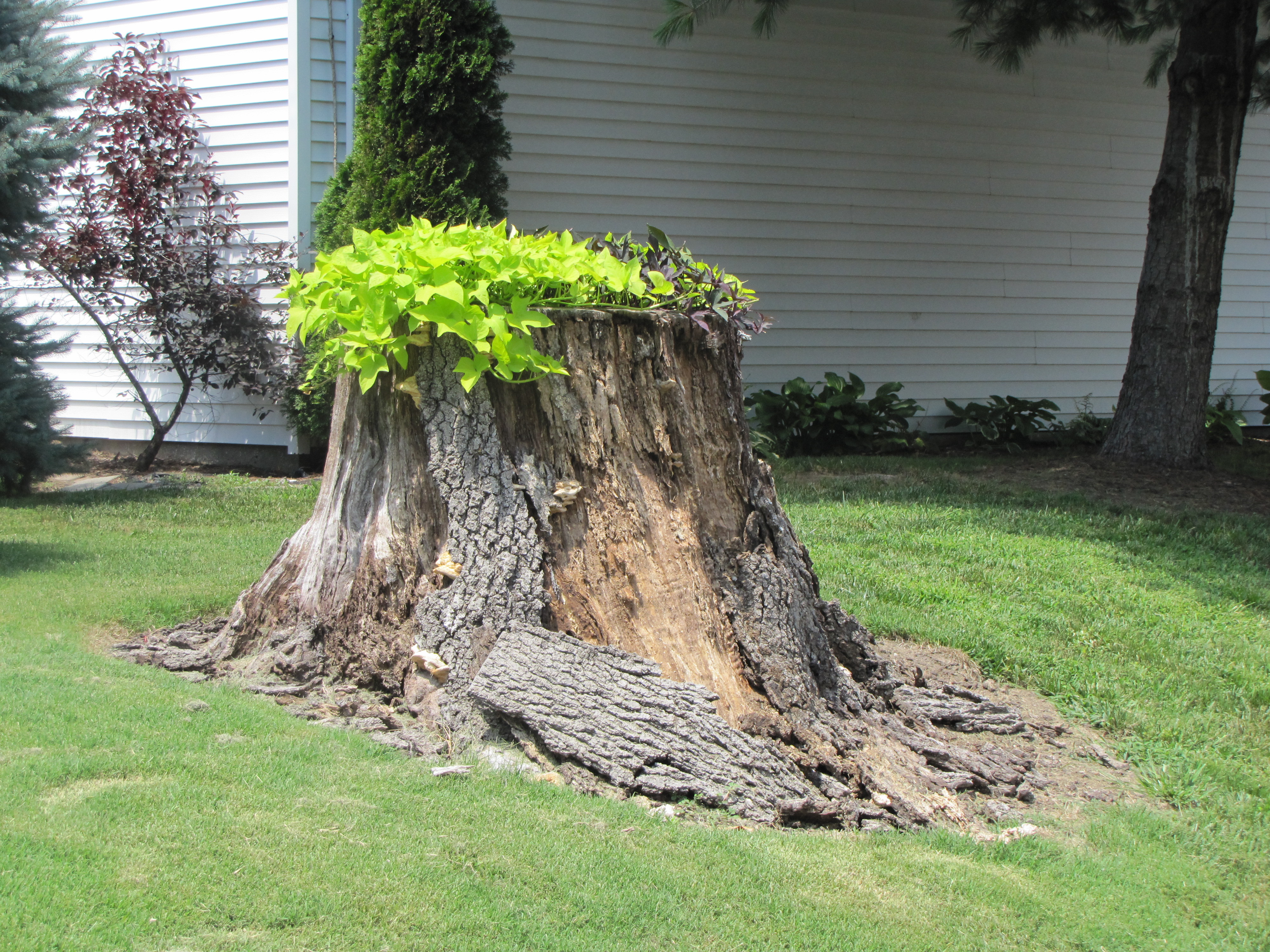 When the National Director of the US Province, Geri Furmanek, heard about the project she said, “This is mission enrichment –Oblate employees take their creativity of getting free trees and turn it into something that benefits the ministry without cost to the Province.  It reminds me of a quote from Oblate Father Leo Figge, ‘If we are imbued with the spirit of De Mazenod, we will see what has to be done, and we’ll find ways and means of getting it done.”

Although the staff says they realize not all of the three hundred trees will survive, anything to make the grounds more relaxing and reflective is the goal.  King’s House Retreat Center has a staff of 3 part-time workers who take care of the property.  However, Hoffman says it’s a team effort.

“We all take turns in helping one another out in other departments.  I made beds in the retreat house the other day and people do what they can to help each other,” said Hoffman.

King’s House Retreat Center has 62 private rooms and 50 of the rooms were full Wednesday for an eight day retreat.  Dahm says it’s not only the retreatants that can enjoy the grounds of the Center though.

“Neighbors come in daily to walk the grounds and have also donated flowers and plants,” said Rich Dahm.

In about two years, the King’s House Staff will move the new trees to replace damaged trees on the grounds.

Chop down a tree or get creative?  Some cut down trees become planters, bird feeders or, thanks to the creative idea of Fr. Mark Dean, O.M.I. – chairs!  In addition to Bro. Pat and Fr. Ray Cook, O.M.I., Fr. Mark ministers at King’s House.