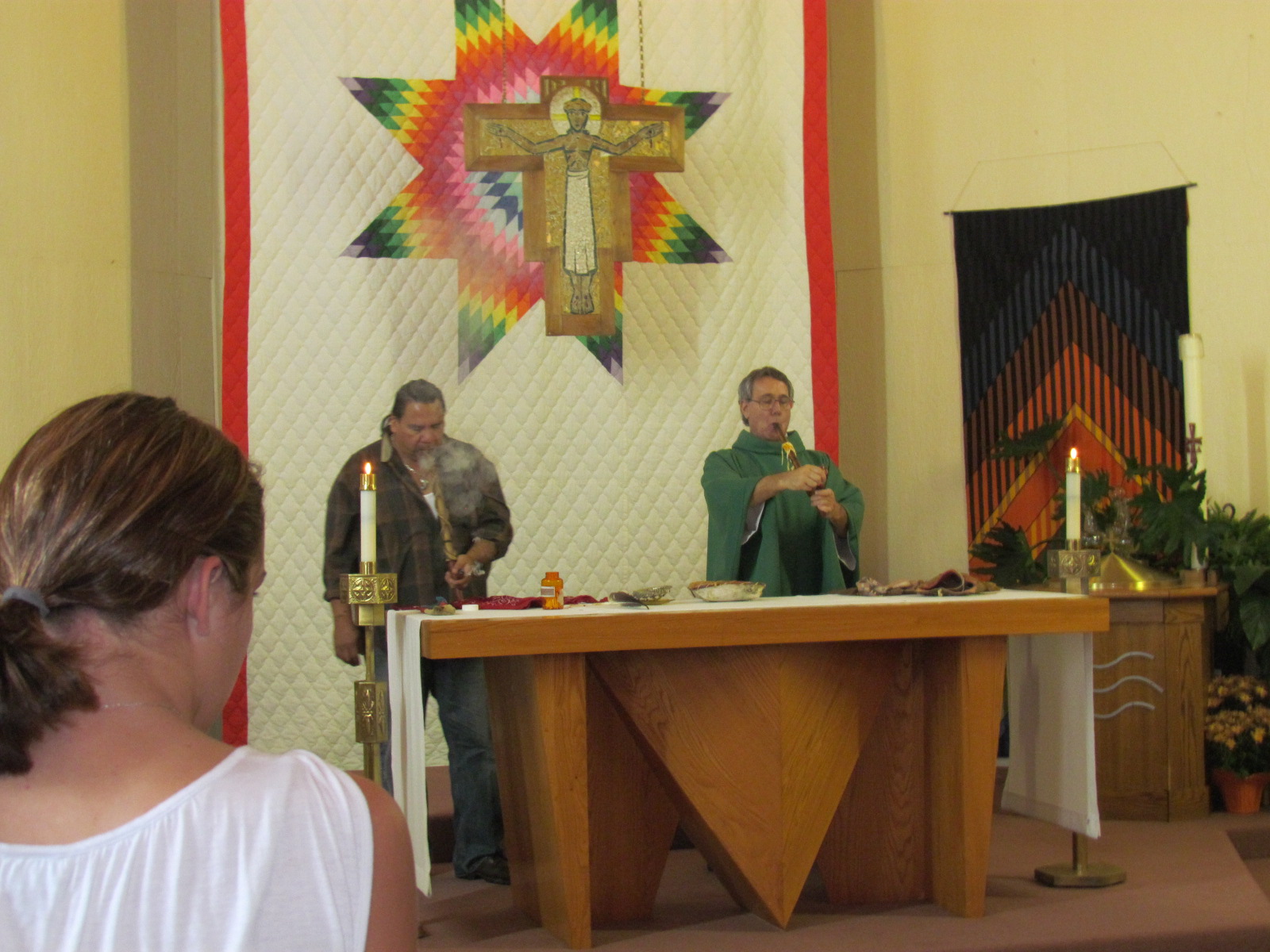 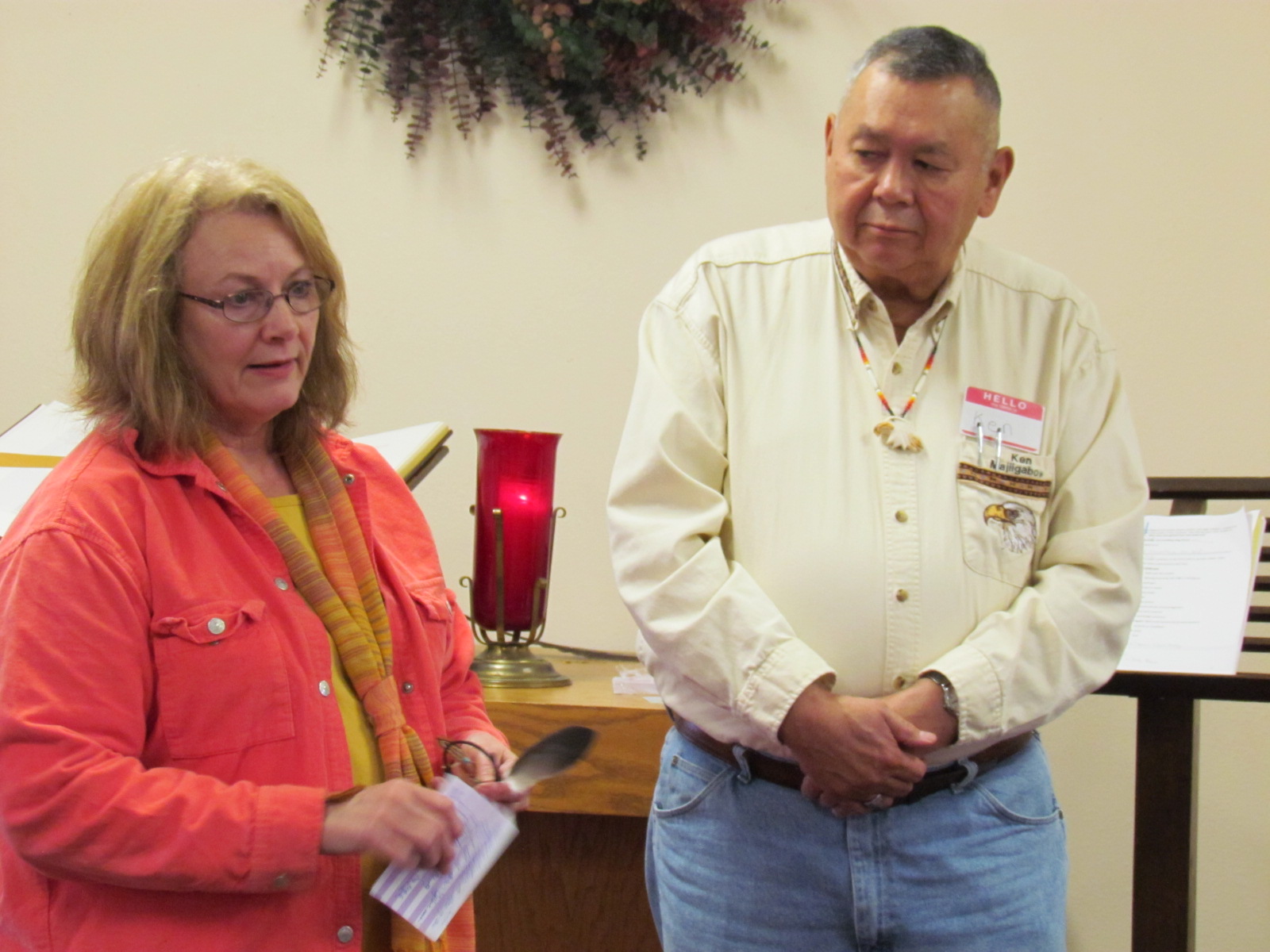 The retreat introduced people to some of the traditional Native American ceremonies like a sweat lodge, pipe ceremonies, talking circles, a healing ceremony and tobacco offerings.  The final night the participants were treated to a traditional Ojibwe meal: fried walleye, wild rice, baked squash and homemade biscuits. Fr. Walter Butor, OMI attended the event and said it was a success, “Everyone enjoyed themselves and we are all looking forward to the next retreat.”

The Oblate’s St. Mary’s Mission provided the food and drinks, while White Earth provided the retreat team and gifts. 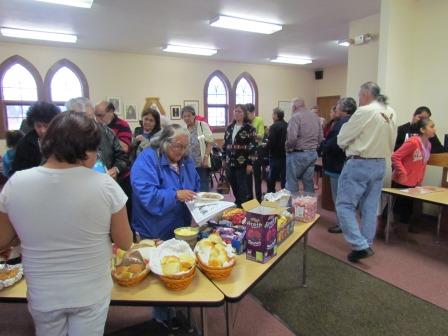 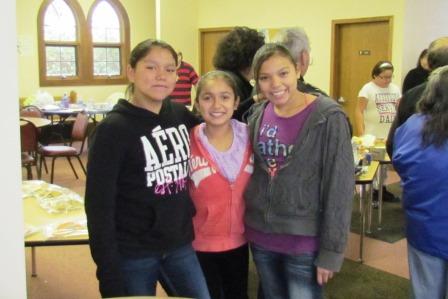 The retreat is based on the Catholic Church movement called Cursillo.  The Spanish word means short course and is often associated with a 3-day weekend.  There are several different ideas of what the purpose of The Cursillo Movement was.  One idea suggested it’s a way for the Christian community to be possible in neighborhoods, parishes, work situations and other places where people live the greater part of their lives.  It makes possible for anyone in the world to live a Christian life in a natural way.  Another definition says it is a movement that makes it possible to live what is fundamental for being a Christian and to live it together, also to discover and fulfill their personal vocations.  The retreat was open to anyone.