VATICAN CITY (CNS) — In enunciating the principles of Catholic social teaching, popes have long stressed the church’s special concern for the poor and the need for state intervention to promote economic justice. 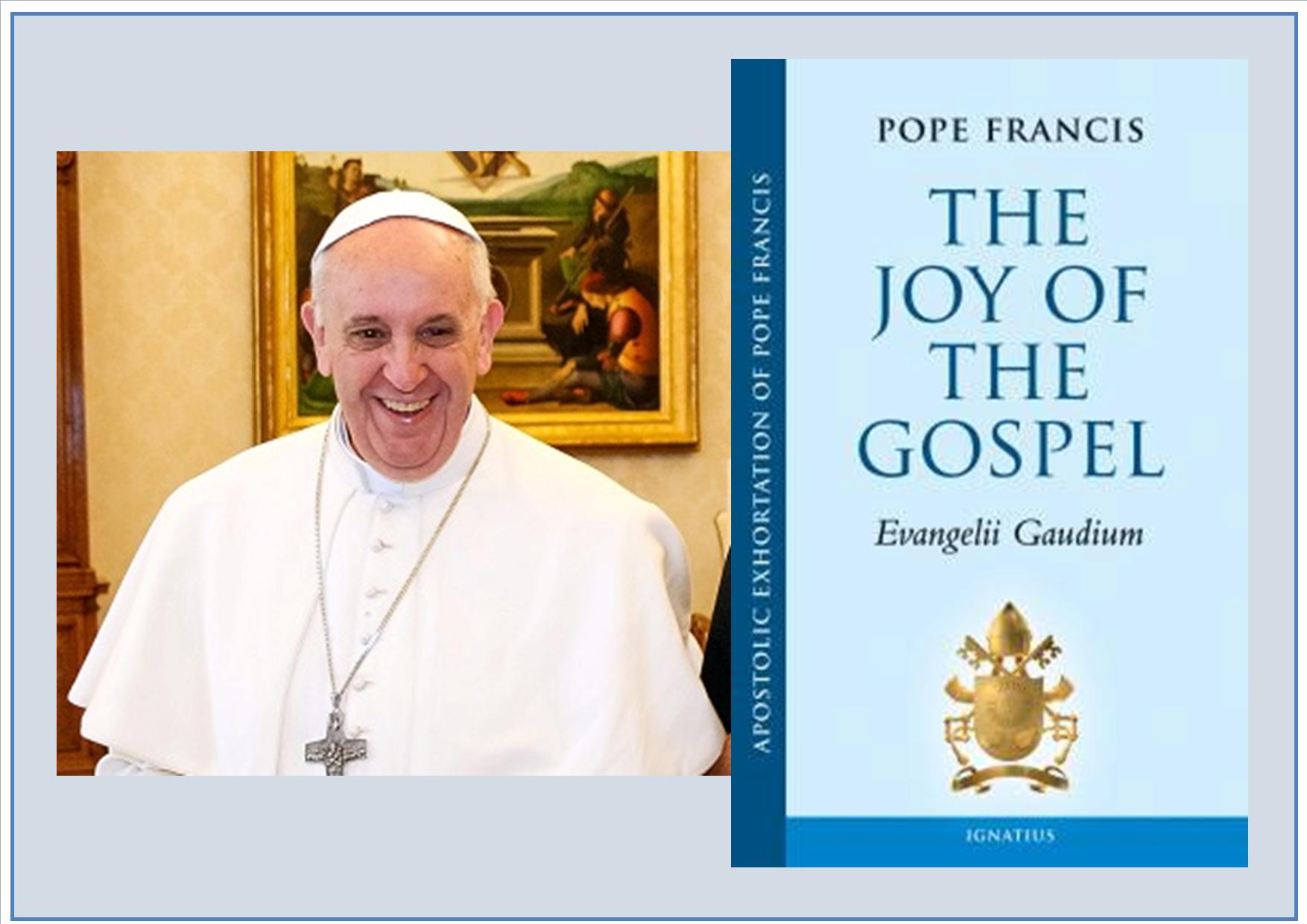 Pope Benedict XVI, for instance, blamed the “logic of profit” for widespread hunger and pollution, called for a “true world political authority” to ensure peace and environmental protection, and — when still a cardinal serving as a high Vatican official — wrote that, “in many respects, democratic socialism was and is close to Catholic social doctrine and has in any case made a remarkable contribution to the formation of a social consciousness.”

Yet the international response to Pope Francis’s apostolic exhortation “Evangelii Gaudium” (“The Joy of the Gospel”), published Nov. 26, has seemed to suggest the current pope wrote something shockingly new. The document has excited ardent praise and criticism from Catholics and non-Catholics alike, especially for its words condemning an “economy of exclusion and inequality” based on the “idolatry of money.” …..

An editor of Britain’s Guardian newspaper praised the pope for giving “form to the emotion and injustice of post-financial-crisis outrage in a way that has been rare since Occupy Wall Street disbanded,” while the radio show host Rush Limbaugh denounced what he called “pure Marxism coming out of the mouth of the pope.”

Much of the particular impact of Pope Francis’ words is doubtless due, on this subject as others, to his characteristically blunt and passionate style of expression. As he writes in an oft-quoted passage: “How can it be that it is not a news item when an elderly homeless person dies of exposure, but it is news when the stock market loses two points?”

Oblate Father Seamus Finn, director of the U.S. Missionary Oblates’ office for Justice, Peace and Integrity of Creation, said the pope’s exhortation is distinguished by its special focus on economic inequality’s impact on the poor and by its call on Christians to have “actual living contact with people who are poor or unemployed or struggling.”

Where the document has proven especially controversial is in its description and explanation of present-day economic realities. 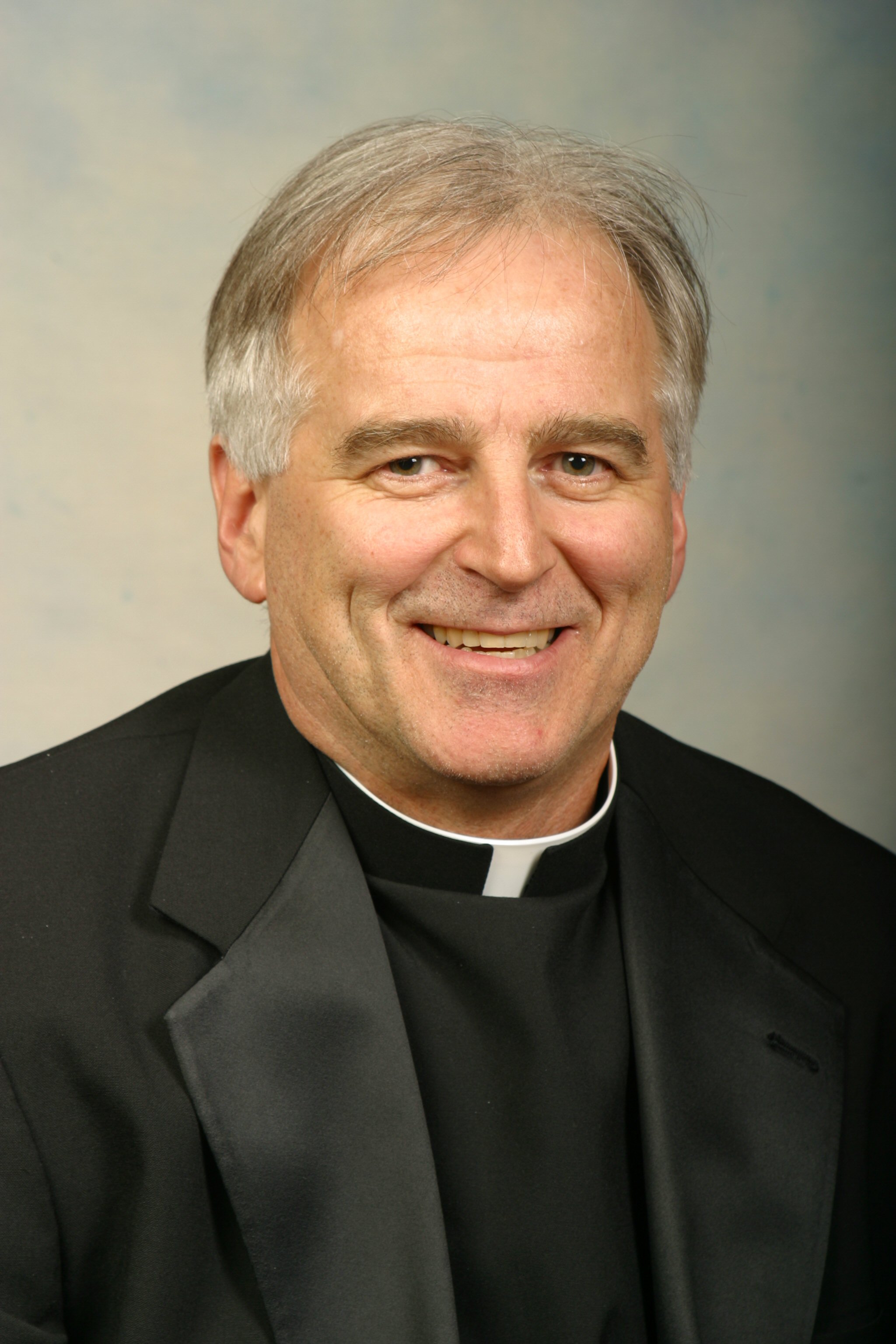 Pope Francis writes of an “exponentially” growing gap between rich and poor, which he blames for environmental degradation and rising violence, among other evils. He attributes this gap to the influence of bad economic ideas.

“This imbalance is the result of ideologies which defend the absolute autonomy of themarketplace and financial speculation. Consequently, they reject the right of states, charged with vigilance for the common good, to exercise any form of control,” the pope writes.

He rejects “trickle-down theories which assume that economic growth, encouraged by a free market, will inevitably succeed in bringing about greater justice and inclusiveness in the world. This opinion, which has never been confirmed by the facts, expresses a crude and naive trust in the goodness of those wielding economic power and in the sacralized workings of the prevailing economic system. Meanwhile, the excluded are still waiting.”

Catholics who support free-market economic policies have disputed the factual assertions behind the pope’s analysis.

“There’s plenty of evidence out there, from the World Bank for example, suggesting that the number of people in absolute poverty over the past 30 years has shrunk dramatically, that in parts of the world, such as East Asia, we’ve seen a lot of people get out of poverty, and we’ve seen the emergence of large middle classes in countries like China and India,” said Samuel Gregg, research director at the Acton Institute and author of “Tea Party Catholic.”

Gregg also argues that the financial sector and the economy in general are already highly regulated, at both the national and international levels, and that, “aside from one or two anarcho-capitalists who spend most of their time talking to each other and have no influence on the conduct of public policy,” no economists today seriously argue that markets should be absolutely autonomous.

But Father Finn said the last two decades in the United States have witnessed a “growth in wealth in assets for the top 1 percent and stagnation of wages and assets for the middle class,” resulting in “widening gaps between a very, very small number of people at the top, a middle class that’s holding its own, and an impoverished sector that is barely hanging on and very dependent on the charity of others.”

Father Finn said Pope Francis’ portrayal of the ideological struggle over state intervention in the economy is realistic, as exemplified by current debates in the U.S.

“We have a whole number of folks who are saying, let’s shrink the size of government, let’s let the market and the private sector come up with and propose solutions,” particularly in the education and health care sectors, he said. “And we’ve got lots of other people saying, that’s leaving a lot of collateral damage out there. Who’s responsible for it?”

Beyond encouraging a larger role for the state, Pope Francis does not propose specific remedies for the problems he identifies, in the economy or other areas, writing that papal teaching should not “offer a definitive or complete word on every question which affects the church and the world.”

Father Finn said the frequency with which the pope cites documents by various national bishops’ conferences is a sign he expects local churches to find different solutions appropriate to their circumstances. The Oblate also said Pope Francis’ praise of business as a “noble vocation” and his appeal to “financial leaders” to seek divine guidance for their plans exemplify the pontiff’s wider call for social dialogue.

“That’s got to be one of the key conversations for the Vatican, for bishops’ conferences and for the church, a realistic conversation with people in business,” he said. “They’re the people on the front line of this Wall Street-Main Street tension.”