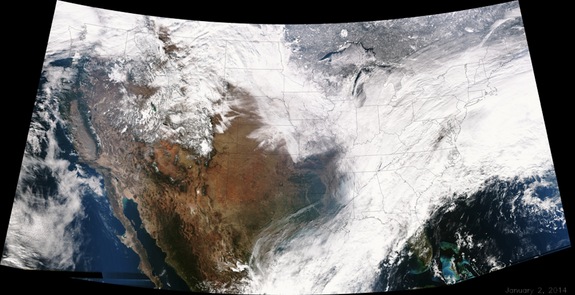 Snow Storm Hercules lived up to its name, as it swept through the Midwest and Northeast, last week.  The icy roads, gut-punching winds and snow made its way in the US bringing temperatures in the negatives.  Despite the weather, Oblates are attempting to carry on with masses and retreats. 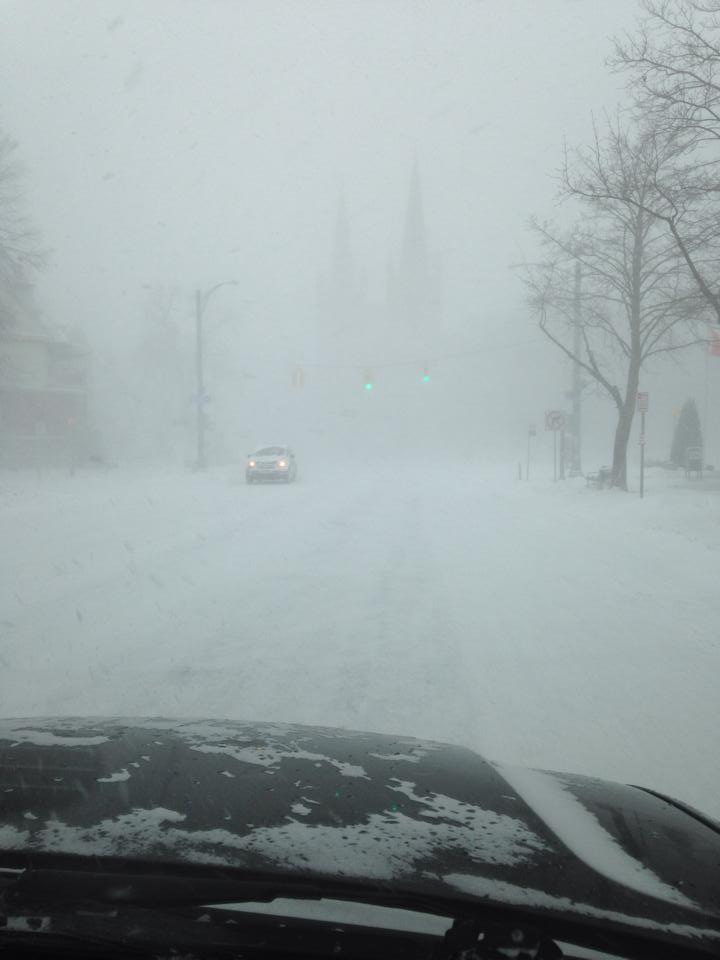 Fr. David Munoz from Holy Angels Parish in Buffalo, New York, says the city has become a ghost town. “The weather has basically shut down the city […] The streets in front of the Church are virtually empty.”  Although the temperature has dropped into the single digits in Buffalo, parishioners have come to pray.  Fr. Munoz spoke with a mass attendee who just needed a little inspiration to brave the weather, “I told The Lord at 6:30 this morning that if I saw someone walking out in the storm I would go to Mass, and then a young man walked by.”  The weather left a lot of pews empty, and parish meetings were cancelled.  For those who did make it out of their homes Fr. Munoz said, “I think this says the people here on the West Side of Buffalo love coming to worship and nature won’t succeed in separating them from God’s love expressed in the gift of the Eucharist.”

The staff at King’s House Retreat and Renewal Center in Belleville, IL., dealt with the snow the best they could.  Unfortunately, the storm came at the same time as the first men’s retreat of 2014.  Spiritual Director at King’s House, Bro. Pat McGee, said there were a few adaptations to the schedule to make sure each retreater made it home safely. 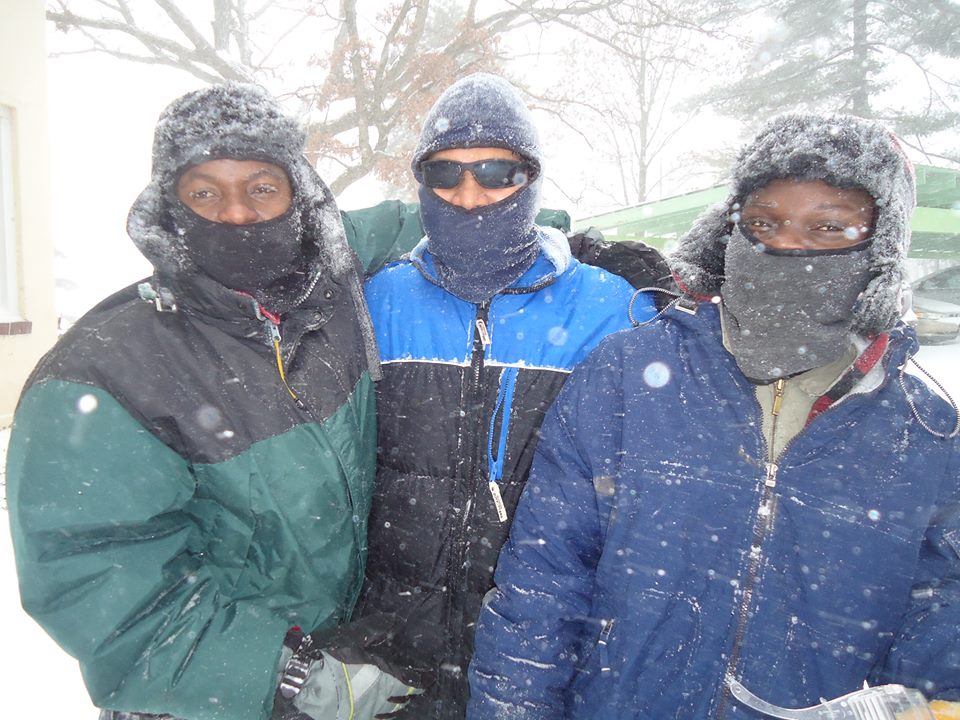 The Oblates at the Pre-novitiate in Godfrey, IL., enjoyed the weather and used it as a bonding experience with the novices.  Fr. Jack Lau posted pictures from “The Epiphany Blizzard of 2014,” on Sunday.  “The Epiphany Blessing is about Enlightenment and may that unfold for you throughout the New Year,” said Lau in a Facebook status.

For Fr. Ray Cook, the weather wouldn’t stop him from traveling to Tijuana for a retreat.  However, before Fr. Cook even made it to Lambert- St. Louis International Airport, he encountered a delay with the MetroLink.  Once he arrived Fr. Cook’s flight was one among many others cancelled Sunday night.  “They put me up in a hotel nearby […] Then I had to be back at the airport at 4:30 am.” According to an American Airlines spokesperson, the snow isn’t the issue, but the freezing temperatures have made it difficult to refuel planes.  Flightaware.com reports more than 10,000 flights were canceled Saturday-Monday.  Despite several setbacks on the way there, Fr. Cook remained in high spirits.