Information supplied by Jesse Salinas, article by Will Shaw photos from rgvstewardship.org 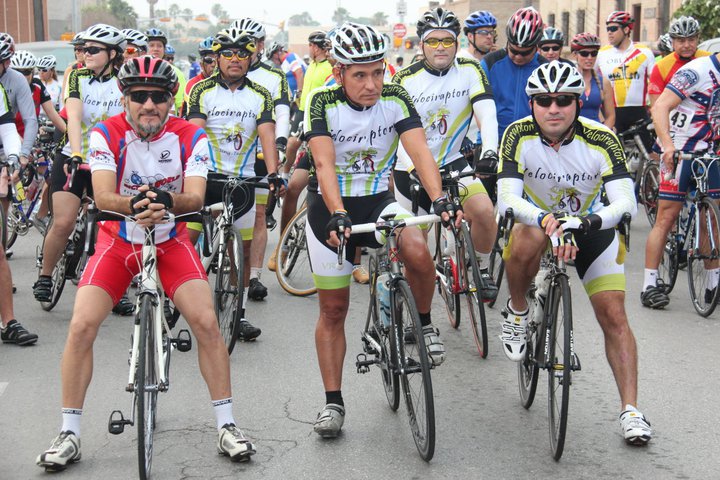 On Saturday, March 29th, participants in the 10th Annual Oblate Trail Bicycle Ride will re-trace the steps of Oblates who braved the dusty trails of the lower Rio Grande Valley taking Christ’s Word to isolated Mexican ranchers over 100 years ago.

The first Missionary Oblates arrived in Texas in 1849. These French-speaking men knew nothing of Texas and little English or Spanish, but as time went by, they became beloved messengers of the Good News to people scattered all along a 150 mile circuit. Over the years, the Oblates built a series of tiny chapels where they could preach and find shelter during their long journey. Arriving on horseback or on burros, the people served by men like Fr. Pierre Yves Keralum, OMI were called “The Cavalry of Christ” and that’s how they are still remembered.

Today, the Missionary Oblates serve throughout Texas including the lower Rio Grande Valley in towns like Brownsville, Mission and Roma and this year’s bike ride will follow the old trail through those areas concluding at the historic “La Lomita,” a reconstructed Oblate Mission Chapel originally used by the Cavalry of Christ.

This is the trail ride’s 10th Anniversary. It was the Director of Communications for the Diocese of Brownsville, Brenda Nettles Riojas who created the event in 2004 to recognize the rich shared history of the Missionary Oblates and the Diocese of Brownsville. Each year large crowds of riders and non-riders (who just come for the food and music at La Lomita) turn out for the fun while raising much-needed dollars for the local Campaign for Human Development.

Riders may choose from two trails: one is a 25 mile ride that begins at 8am in San Juan, and for the more ambitious, there is a 62.5 mile trail that begins in Brownsville at 7am. Drinks and rest areas are provided along the way, and both rides end at La Lomita which will have food, music and fun for all from 11am till 4pm. For more information and to register, call the CDOB Development Office at 956-787-8571 or go online at: www.rgvstewardship.org 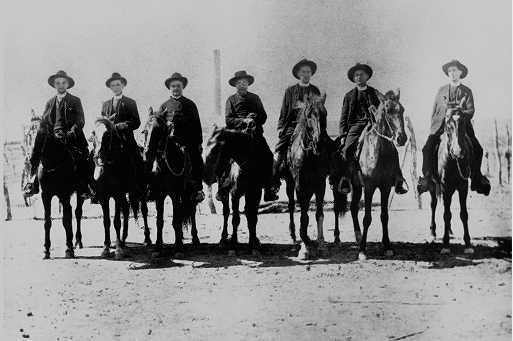 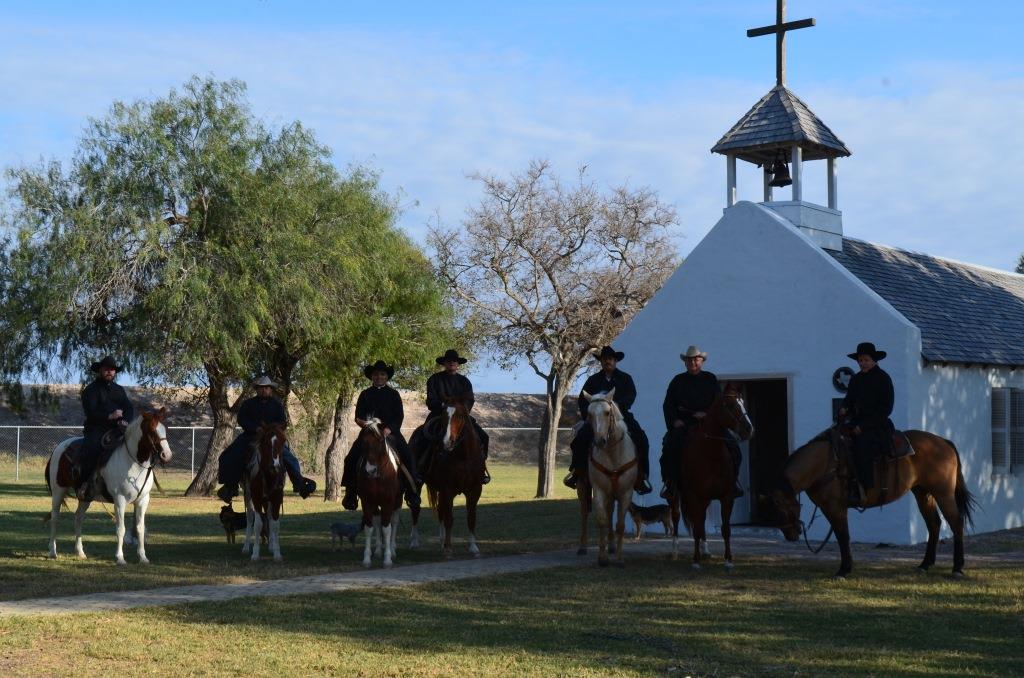