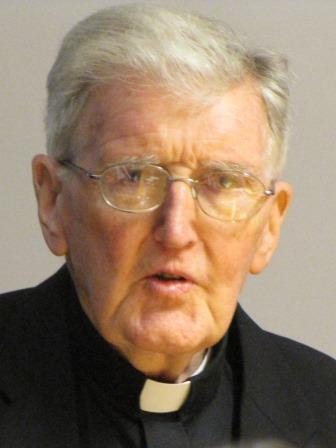 Near the close of his life, Bishop de Mazenod wrote this pastoral letter reflecting on the love people should have for the Church, since she is Christ’s bride, and indeed one with him as wife and husband are joined together as one. Love of Christ and love of Church go together, he reflected, and loving the Church means loving its shepherds, as they speak to us in the voice of the Good Shepherd. Most of all however, it means loving those who are God’s spiritual house, the huge temple which covers the whole world. Thinking of his own diocese of Marseille, he thought also of the many people to whom his missionary sons, the Oblates, had been sent to bring the Gospel.

Three significant moments in the development of Eugene’s missionary vocation are marked by his recall of the blood of Christ, shed for humanity, for the forgiveness of sins and for their redemption as children of God. The first is that Good Friday when as a young man he saw the blood of Christ flowing from the side of the redeemer on the Cross, washing him in God’s mercy, bringing him forgiveness of his sins and the embrace of divine love. The second is in the Church of the Madeleine in Aix en Province, when as a young priest he preached to the poor people of the city of the dignity to which they had been raised in God’s eyes because they were bought by the blood of Christ, and not by any human or natural metal, and had become a spiritual temple, God’s dwelling place on earth. The third is expressed in his vision in the 1860 pastoral of this temple as one that covers the whole earth. Looking out from his corner of the world in his diocese of Marseille, looking out on the mission fields to which he had sent his brother Oblates, his sons in the Lord, he could see the breadth and the depth of the wondrous people whom God had bought for himself by the blood of his Son. In this vast spiritual house, of which De Mazenod  had first caught a glimpse in the poor of Aix, Christ appears across the world, one with the Church which is his bride, with her who came forth from his side in the flow of blood and water.

There are echoes in the Lenten pastoral of 1860 of the Lenten sermon which he gave to the poor people of Aix en Province at the beginning of his priestly ministry. Looking out over the poor of the city at an early morning Mass, the priest reminded them of their dignity, that they are indeed a priestly people, a temple of God, a chosen flock, redeemed by the blood of the Lamb. This temple is built of the stones which are the poor people in whom God has found a privileged dwelling place: in the love he shows for them, he shows that it is from God alone that true values spring, and not from those things which society tends to value. Go out to show Christ to the world, we are told, but we cannot do that as St Eugene did unless we know that it is the poor people in whom Christ shows himself to us. We need eyes like those of Paul who found Jesus in the very ones whom he persecuted.

In these two Lenten texts, beginning and ending his life as pastor, there is the echo of Eugene’s own experience of the mercy of God given to the world, and indeed to himself, in the blood of Christ. This sense of divine mercy, of the blood shed on the Cross, accompanied and inspired him throughout his missionary and Episcopal apostolate. It is as though he wanted all to know what he himself was given to know by God’s grace. Most of all, whether in France, or England, or Ceylon, or Zululand, or in Northern Canada, he wanted to make this mercy known to those who meant nothing to the world. He and his companions needed to let them know how much God valued them. In his Episcopal pastoral he writes: “the Church is the prize won by the blood of Jesus Christ and the object of his infinite love for people.” He started his missionary life with this deep experience and conviction of God’s mercy, shown on the Cross. This mercy is for sinners certainly, but in a special way for all whom the world despises. He ends his earthly life it as it were with his experience of the Church in which he was called to be a shepherd and in which he could see the temple that God built, the living spiritual house in which he dwells and for which he had given his own Son.

De Mazenod was not a great social revolutionary. In fact some historians chide him for not appreciating the extent of the social revolution through which France and Europe were passing. However, his term as bishop of Marseille was known for 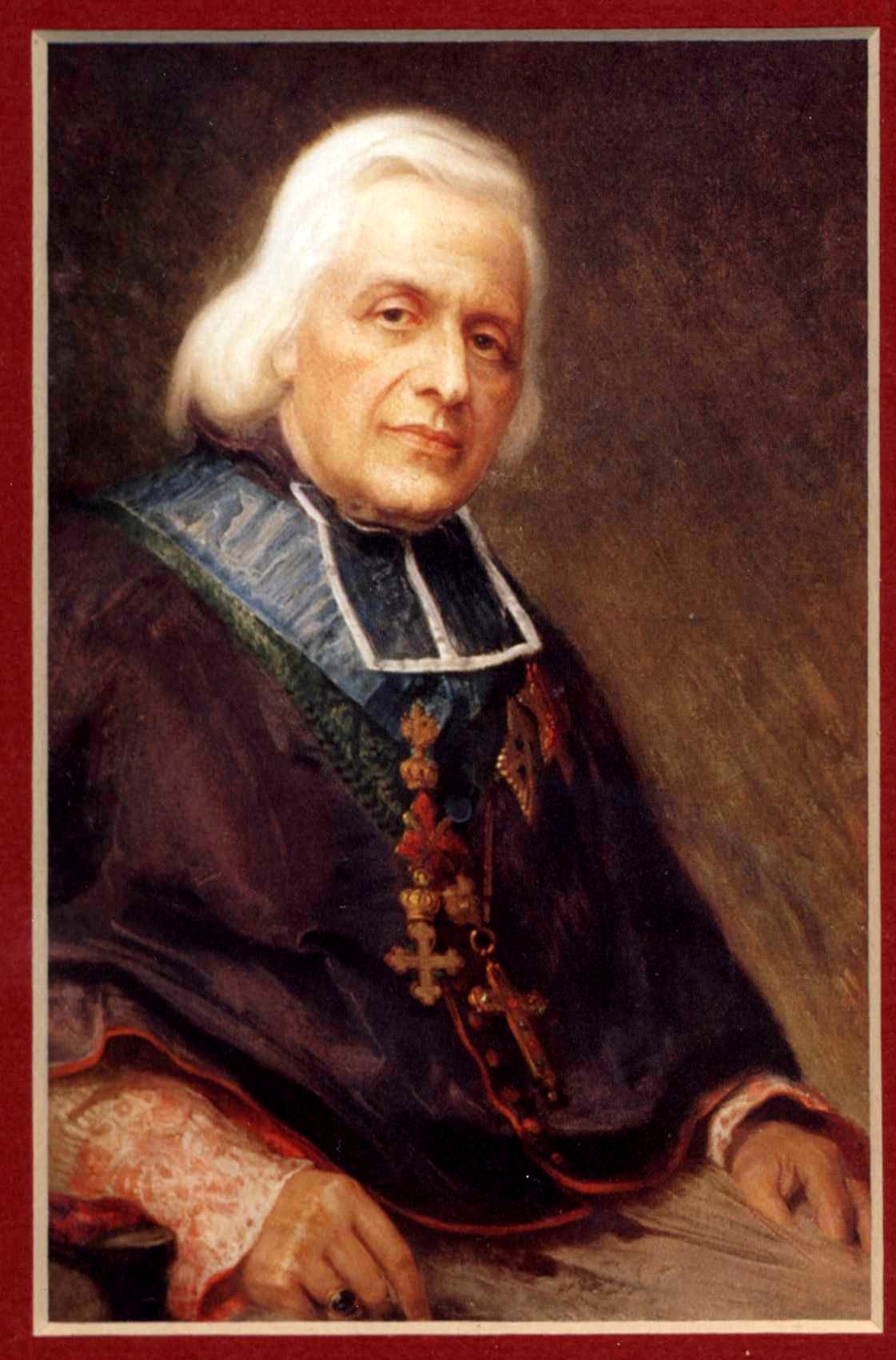 the works devoted to the education and the care of the poor; he loved them and that is what counted in the holiness for which he strove and which in the end he attained enough for it to be recognized in a bull of canonization. At the same time, with a missionary heart, he sent Oblates all around the world, to the poor Tamils of Ceylon, to the dock workers in Ottawa and Liverpool, to the Inuit who made a living amid the snow of the North Pole, to the people struggling for food to sustain them in the mountains of Basutoland, to the Mexicans along the borders of the Rio Grande valley, on the Mexican side and on the Texas side. Of him it was said that his heart was like Paul’s, as big as the world. It had to be as big as God’s heart, or as the heart of Jesus, to embrace not just in theory but in practice all the vast multitude which God loves and redeems, for which Jesus Christ gave his life’s blood.

Following his missionary vocation did not always come easily for Eugene de Mazenod. As a young man, he had to sort out in his own heart the legacy of a dysfunctional family and the eventual divorce of his parents. Keeping his early band of companions together was not easy and he had to overcome some missteps on his own part. Even after the approval of the Rule by Rome, he suffered discouragement in his struggles with the French government and if it were not for the help of people like Frs Tempier and Guibert, the congregation might have dissolved. His call to be a bishop seemed out of line with his missionary work, even though it seemed to be the service the Church asked of him in restoring a life of faith in the south of France. To the end of his life, he had to reconcile his pastoral work as a bishop with his promotion of the work of the Oblates across the world. From his story, we learn the necessity of a life-long discernment in bowing in obedience to the will of God and the movements of the Spirit.

As his missionary sons, our own love of Christ is tested by the love we have for the people to whom we bring the Gospel of the Pasch, to whom holding up the Cross we try to show God’s mercy and God’s love. Is it worth it, we keep on asking ourselves? Is obedience and discernment in preaching the Cross of Christ and God’s mercy, something we want to spend our life doing, in whatever way the Spirit commands us, our young aspirants ask themselves. Are we willing to be set apart for the Gospel, as one T-shirt slogan seen in Zambia says. The old and the young have to keep on letting their vocation be tested by this question: is my heart big enough to love the sick and the poor and the abandoned as Jesus did?