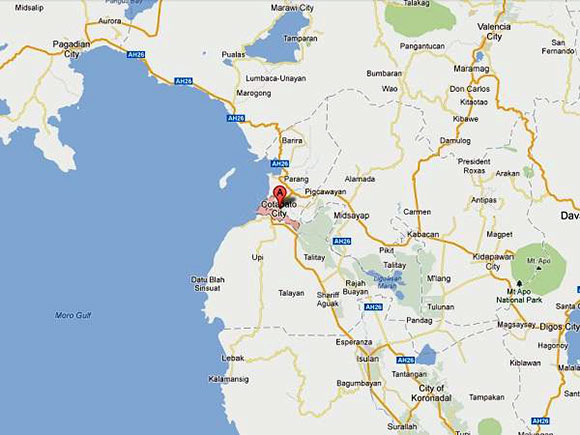 Orlando Cardinal Quevedo said on 29 March that his archdiocese was pushing for the twin goals of more inter-religious dialogue between Christians, Muslims and Indigenous communities and the development of a “culture of peace” in Mindanao to complement the newly signed Comprehensive Agreement with the Bangsamoro.

“We will engage not only the leaders but the masses and other major stakeholders of peace in Mindanao, in helping realize the real meaning and intent of the Bangsamoro peace agreement,” Quevedo said.

Quevedo is often referred to as the “Man of Peace” in Mindanao. In the 1990’s, he helped found the Bishops-Ulama Conference, whose main goal was to help foster peace and understanding among various faiths in the southern Philippines.

“There is a need in the Archdiocese of Cotabato for a social action programs, basic ecclesial communities and inter-religious dialogue to realize the two things,” he said.

The cardinal has asked Oblate missionary, Fr. Bert Layson, to push for the development of a “culture of peace.” Ordained in 1988, Layson spent over 20 years in the predominantly Muslim towns of Sulu and Tawi Tawi. He was chaplain of the Notre Dame College of Jolo and coordinator of the inter-religious desk of the Vicariate of Jolo when Bishop Benjamin De Jesus, OMI was gunned down on February 4, 1997. From Jolo he was assigned to Pikit in North Cotabato, a predominantly Muslim town experiencing war.

Over the years, Fr. Bert wrote over 100 stories of his personal experiences in inter-religious dialogue for in his MindaNews column: `Fields of Hope’. He then served as coordinator of the Oblates’ inter-religious ministry from 1998-2008. He received the Pax Christi International Peace Award in 2002, the Ninoy Aquino Fellowship award for public service in 2004 and again in 2006. Well prepared for his appointment, “Fr Layson will be at the service of the archdiocese as inter-religious dialogue (IDR) coordinator for the entire archdiocese. His acceptability and credibility among Muslims at the grass roots and central leadership of the MILF makes him the best choice for IRD ministry”, said Fr. Lauro De Guio, Oblate Provincial.