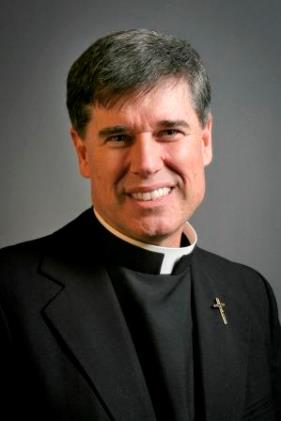 As politicians and commentators debate the merits of immigration reform, Missionary Oblates are on the front lines, helping immigrants from around the world feel welcome and improve their lives here.

Father Kevin Collins is mentoring dozens of immigrant high school students in Houston, Texas and showing them what they can achieve through education and hard work.

Brother Lucino Cruz is leading a team of volunteers who are teaching immigration reform advocacy and citizenship classes at three Oblate parishes in southern California. 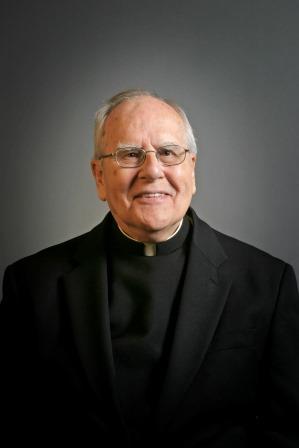 Oblates at St. Patrick Church in Lowell, Massachusetts, are helping immigrants from Asia adjust to their new life in the United States by supporting classes in English, child care, American citizenship and nutrition. Mass is celebrated in the native language of the Cambodian and Vietnamese communities of Lowell. An Ros, the first Cambodian deacon and only the second in the world, ministers at the parish.

“The Missionary Oblates of Mary Immaculate have a long history of serving immigrant communities throughout the United States,” said Fr. Seamus Finn, Director of the Oblates’ Justice, Peace and Integrity of Creation Office (JPIC) in Washington, D.C. “We stand in solidarity with all immigrants and advocate for their rights and dignity.” In recent years the Oblates have become even more outspoken in their support of comprehensive immigration reform. Their efforts have focused primarily on education and advocacy.

The Oblates support just and compassionate immigration reform that includes a process offering a pathway to legal status for undocumented immigrants already in the country. They believe immigration reform principles must enhance family unity and address the root causes of immigration, such as economic hardship, political oppression and religious persecution.

Father Finn explains that the debate over immigration reform should not be framed as a Democrat vs. Republican or a liberal vs. conservative debate. Instead, it should focus on allowing all human beings to share in God’s creation. “This is why the Catholic Church supports immigration reform,” said Fr. Finn. “It is a pro-family and pro-life issue.” (Oblate World – www.omiusa.org)