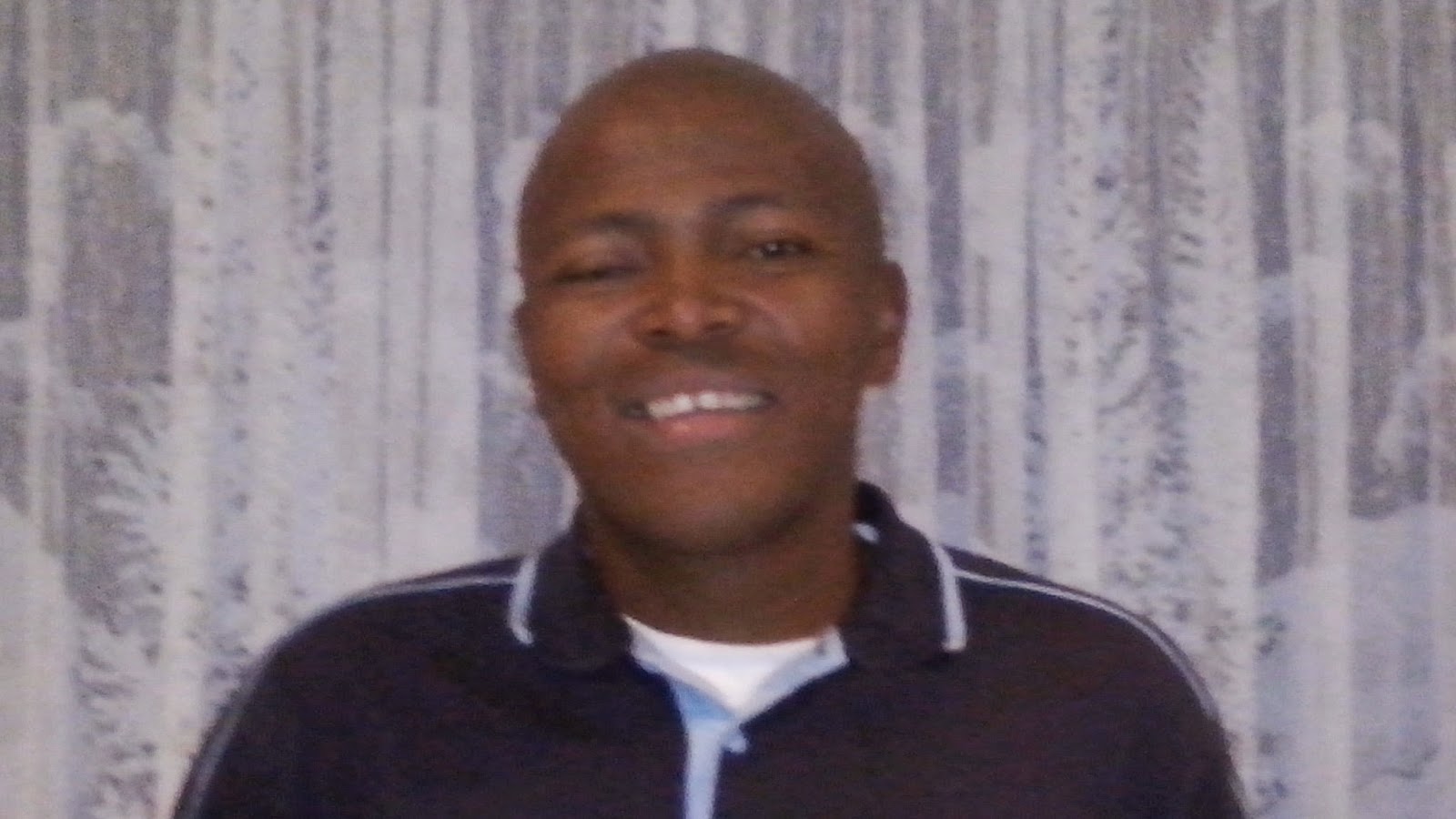 Fr. Zweli Mlotshwa OMI reflects on the upcoming 2014 general elections in South Africa. Fr Zweli is currently working in the Archdiocese of Johannesburg and also served as a missionary to Zimbabwe.
Like a couple about to expecting a birth of a child, South Africa stands at a pivot moment waiting in anticipation for the 20th general elections that will take place on the 07th of May 2014.
Like modern day couples exposed to the advances of technology, which already know the gender of the baby, and maybe even some other features of the baby like whether they will be tall or short, and even whether the baby will have any deformities or will be healthy. South Africa is at that moment, we all wait in anticipation for the results of the upcoming elections but we all know that the African National Congress (ANC) is going to win and so the anxiety is lessened somewhat.

However if the political commentators are to be believed, although the ANC will win the elections it is expected that they will face a decrease in voters.
With this 20th general election the focus is not just on the ANC but on the people who were born in the South Africa of the ANC era, these are the so called “ Born frees’. These are young people who have never experienced Apartheid. Many of them will be voting for the first time in this election. Again if we can believe the political commentators these are the people whom it is believed will tip the scale away from the ANC, unlike their parents and elder siblings, this generation has no sentimental attachment to the ANC as the liberator party.
Speaking to my 10-year-old nephew about politics in South Africa he asked me which party I support amongst the three major parties in South Africa, the ANC, Democratic Alliance, DA and the new party the Economic Freedom Fighters, EFF.  The way in which he asked me one would have thought that was asking which soccer team I support. I responded by saying the ANC; and he was not impressed with my answer. He then proceeded to give me a political lesson about how he does not trust the DA, because it has many white South Africans. This sentiment echoes the fear of some Black people who think the party will bring back Apartheid, the DA they say stands for Double Apartheid. 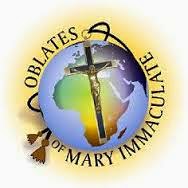 The born free continued to tell me that I should not vote for the ANC because it is a party for old people and most importantly their leader steals money and I as a priest should not support them.  I responded by saying I support the party and not the president, this was unthinkable for him as the two could not be separated.

If he were to vote he said he would vote EFF or the Economic Freedom Front lead by the former president of the ANC Youth League a Mr. Julius Malema. This party it seems has attracted young people many of whom are disgruntled by the ANC, which has brought political but not economic freedom.
The EFF promises to change that situation, for some young people they have no idea of the principles or policies of the party but like my 10 year old nephew the attraction is the vibrancy of a party that is led by a young person, who dares to challenge the status quo. Whether the EFF will still be there when my 10-year-old nephew goes to vote for the first time?
That is still to be seen but the ANC on the other hand based on the surety of its president it will not just be there but it will still be in power because Mr. Zuma declared that the ANC will rule South Africa until Jesus comes.  However with the growing tide of resentment towards the ANC, especially from the born frees the Jesus of the ANC might come sooner than they expect.
Tweet