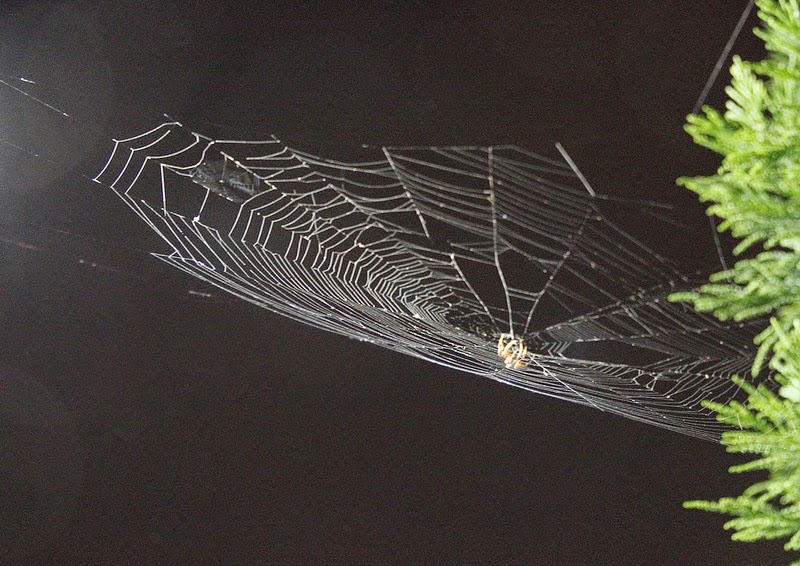 At a just ended summer fellowship immigration and refugee policies, held on June 4th, 2014 in Washington DC, one participant expressed pain on how human beings are not respected and are victims of human trafficking. The participant asked, ‘what has gone wrong with this generation?’ Many people, especially the youth have become victims of human trafficking.

Pope Francis in speaking against abuse of human beings said, “Young people at the moment are in crisis. We have all become accustomed to this disposable culture. We do the same thing with the elderly, but with all these people out of work even they are afflicted by a culture where everything is disposable. We have to stop this habit of throwing things away. We need a culture of inclusion.”

Mary O’Herron, whose passion is being the voice against human trafficking, has this to say:
“As an employee of the Oblate JPIC Office in Washington, DC, I spend some time on human trafficking or modern day slavery. I see more people been enslaved now than at any time in history and the number is rising – over 21 million. Trafficking rivals drugs and arms as the most lucrative form of illegal gain.”

Certainly, human trafficking is a global concern. People are trafficked from one country to another and within borders of countries. As many have said, the US is usually a destination country – for both the sex industry and labor.

Generally, people are tricked into being trafficked by being promised some help and or a good wage for interesting work somewhere else and then brought into submission by very harsh measures. Few escape.

Current slavery is much less visible than in previous eras – it could even be going on next door or around the corner. People trafficked now are used up and thrown away – not like in previous times where slaves were expensive to buy. As bad as it was then, it is worse now. The Internet and ease of travelling have also contributed to the rise of trafficking. And it continues to rise – even with many organizations trying to combat it.

The OMI-JPIC Office will not tire in spreading the word about human trafficking in our newsletter, website, and other means. We join with other groups like the Coalition of Catholic Organizations Against Human Trafficking sponsored by the US Conference of Catholic Bishops.

We work with corporations that might contribute to trafficking — like hotels and airlines to ask them to be watchful and to educate employees about trafficking. Also, we look at supply chains of companies to try to eliminate labor practices that are unjust and detrimental.

The Oblates, along with other religious groups, are members of the NGO section of the United Nations and through this vehicle work against trafficking.

More information how to get involved to stop human trafficking; visit www.omiusa jpic.org/humantrafficking