By Karen Stoever of Peaceworks, Kansas Citry and Originally publisehd on the OMIUSA JPIC Website

Our thanks go to Jane Stoever of PeaceWorks, Kansas City for this article on the anti-nuclear protest action by Oblate Father Carl Kabat on July 4th. 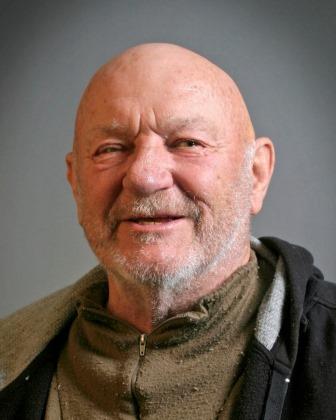 Carl Kabat, 80, a priest in the Order of Mary Immaculate, spray-painted the National Security Campus entry sign at 10 a.m. July 4. This is Carl’s fourth consecutive “interdependence action” in July at the so-called campus, the new home for the Kansas City Plant (in Kansas City, Mo.), where the National Nuclear Security Administration this year will begin making and procuring non-nuclear parts for nuclear weapons. In a phone call to friends at 10:03 a.m., Carl said, “This damned plant has got to be closed somehow, some way.” He chose red paint to signify blood, he said, and after painting was sitting alone by the huge sign, awaiting arrest.

The new $687 million facility replaces the Kansas City Plant at Bannister Federal Complex, also in Kansas City, Mo., where the federal government has documented about 900 toxins–the legacy from radioactive and other substances used at the old plant. The Kansas City Plant makes parts such as wiring, fuses, guidance systems, security devices, and the trigger for nuclear weapons.

It is expected that Carl will spend the weekend in the Kansas City, Mo., Police Department’s holding cell; will come before a judge via TV court on Monday, July 7; will be freed; and will be told to return to Kansas City for a hearing, where he’ll speak truth to power.

About noon on July 4, lawyer Henry Stoever took pictures of Carl’s handiwork, but by 6 p.m., when Jane Stoever went for more pictures, the sign was under cover. Both Stoevers were warned to leave or be charged with trespass.

In a statement Carl prepared before an earlier July 4 resistance action, Carl said, “One of our Minuteman III’s could kill approximately three million of our sisters and brothers. … We have perfected the ‘art’ of killing and burning. … Four Minuteman III’s could kill 12 million of our sisters and brothers. … The opinion of the International Court in 1995 states that nuclear weapons are a Crime Against Humanity!”

In 1980, Kabat became one of the first Plowshares, following Isaiah’s mandate to “beat swords into plowshares.” He has spent about 17 years in prison for resisting nuclear weapons. In his short phone call this July 4, Carl signed off, “God bless! Peace on you!” 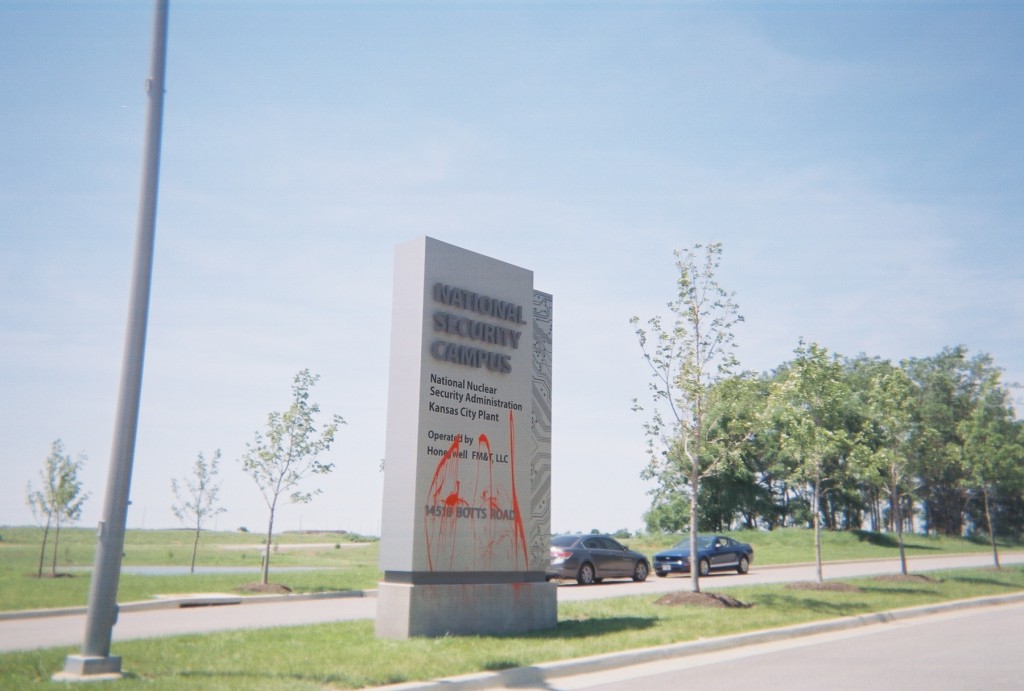 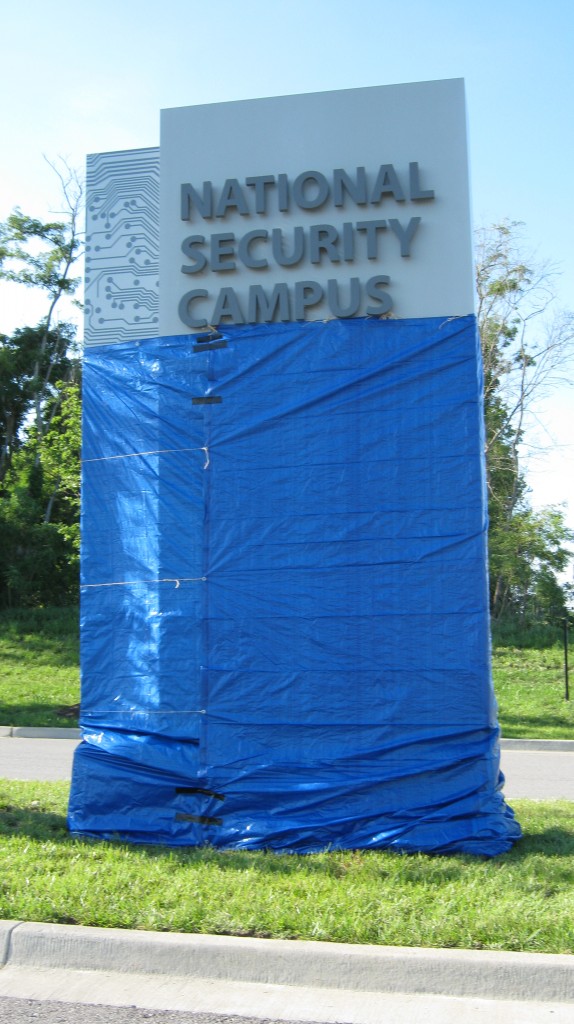