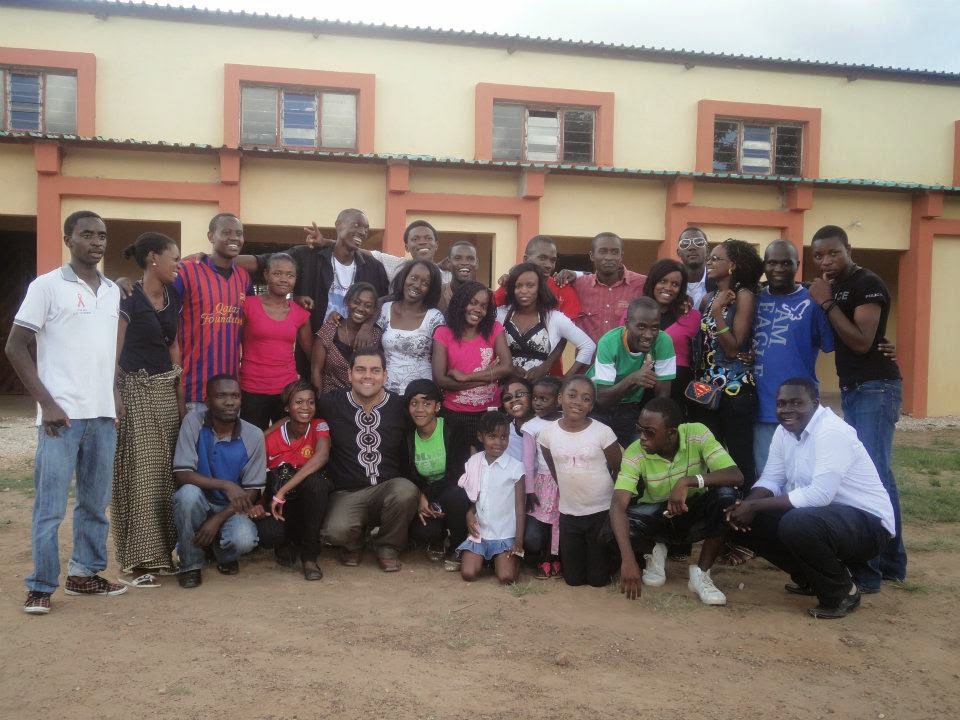 When we look at the rate at which young men and women from the ‘third world,’ in general are leaving the continent of Africa, the situation is not only alarming but also scaring. One would ask, “Where are we going? The response will be, “Nowhere.” Hopeful ones will answer, “To the better place.” Where is the better place? The response of many youth is outside Africa.
The education is the key for today’s generation. Education is a human right. We need education that values all because all people. Africa needs educational institutions that promote job creators and produce graduates who can easily find work. A generation enticed by a better tomorrow but deprived of the present moment. There are many reasons for which they indulge in such perilous trip among which are the enticement of developed nations.
Looking at the rate at which young men and women from Africa in particular, indulge in unauthorized immigration these days is not just quite alarming but scaring. The news of those dying in the hazardous sea mishaps instead of scaring them, give them more audacity to make new trials. The situation is such that no one remains indifferent to this appalling condition of our youth.
Many young people from the less developed countries are more attracted by the pictures view of the developed countries. While few privileged ones born with golden spoons on their mouth make it through the help of their wealthy parents or relatives, the less privileged are left behind to study at abandoned government universities and colleges destabilized by strikes and corruption. Faced with the dilapidated economical, educational and security systems of our societies, many young people are forced to migrate to developed nations by all means.
Africa has an opportunity now to work with the international communities especially the United States to provide more opportunities for young people. We believe that the U.S-Africa Summit should be an opportunity to discuss on how to make the future of the youths a priority. And to achieve that, they should, first of all, bring out the African education system from the dustbin where politics and corruption have thrown them.
The US should challenge and partner with African leaders to provide a good atmosphere for youth development especially by investing in youth education. Investment in Africa’s youth education should be a priority. This has potential to prevent them from taking dangerous migrant routes to developed nations.
Contributing Editor: Br Micheal Tembo OMI. JPIC Intern.
Tweet