Fides News Agency published this news concerning a country so important to Oblate history and so dear to Blessed Joseph GERARD.

The situation in Lesotho remains tense after the failure of an attempted coup on 30 August led by rebel general Tlali Kamoli, now in hiding in the hills with a few faithful heavily armed military. On Sunday 7 September, after the midday Angelus prayer, Pope Francis endorsed an appeal launched by the Bishops of that African country: “I join my voice to the voices of the Bishops of Lesotho, who appeal for peace in that country. I condemn all acts of violence and pray that the Lord will restore to the Kingdom of Lesotho peace that is in justice and fraternity”.

In their appeal, the Bishops of Lesotho said they were “dismayed and shocked to hear in the early hours of the morning on 30 August of a ‘military operation’ which led to the occupation of several police stations in Maseru, during which one policeman was brutally murdered and several others wounded”.

“While we firmly condemn such inhuman actions – a statement sent to Fides reads – we wish to offer our heartfelt condolences to the family of the officer who lost his life during this sad incident”.

In their appeal the Bishops recall that “lasting peace is only possible if the legitimate interests and concerns of all the parties involved are taken into consideration. This is why dialogue is so important in the process of peace building”.

Lesotho is a small country with about 2 million inhabitants. It forms an enclave within South Africa, although from the political point of view it is formally independent from its powerful neighbor. The country has a catholic population of about 1,280,000. 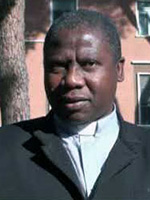 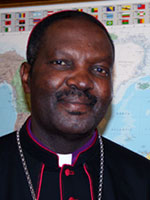 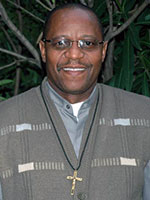