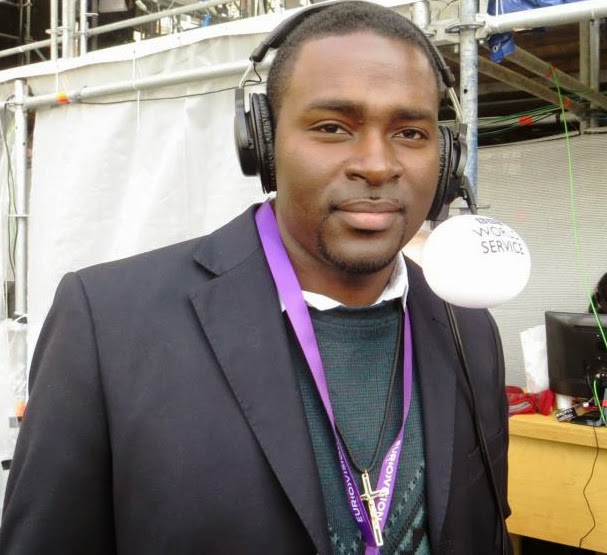 **We Continue to Pray for the Victims of the Ebola Outbreak **

The Ebola Virus is devastating the nations of West Africa. Nigeria is one of the African countries where the dreadful Ebola Virus Disease broke out. As a matter of history, the Ebola Virus first broke out in the year 1976 in the Democratic Republic of Congo. The 2014 Ebola outbreak is the worst in the history.

This year saw Ebola move to other new territories, thereby causing it to mutate into different forms. Even though it did not cause serious damage in Nigeria, its arrival created serious panic among the people. What frightened people most was the fact that Ebola was reported to have entered through Lagos, Nigeria’s economic and commercial capital and one of the fastest growing metropolitan cities in Africa.

Nigerian authorities reacted by closing schools and borders. Nigerians started to avoid public arenas. Churches embraced health screening and precautions. The Catholic Bishop’s Conference of Nigeria rapidly issued a pastoral guideline, which was to be adapted by each diocese according to the vulnerability of their territory. The bishops called onNigerian Catholics to be calm, observe common hygiene routines, visit the hospital in case of sickness and pray against the spread of the contagious disease. We, as Oblates in Nigeria adjusted our own pastoral activities and functions in line with the Bishop’s guidelines and pastoral context in different dioceses.

Being territories not threatened by Ebola, Oblates in Nigeria have responded to the situation by educating people about healthy personal hygiene and preventive measures. To the families we minister to in our Oblate parishes and institutions, we’ve expressed solidarity and support. As Oblates, we are bringing a message of hope and witness that God is accompanying the people of West Africa in the midst of this suffering and fear.

The most difficult part of it is to diffuse the panic created by the frightful nature of Ebola Virus. Even though the Ebola Virus caused Nigeria much in human and economic resources, it has also created some positive effects. It has made Nigeria review its health emergency plan, and train more primary health officers who can react to emergencies of the sort. Nigeria is also in the process of reorganizing its medical partnership so that it is well prepared to respond to health disasters. Pastorally, it has made our Christians see the importance of the popular saying, “Cleanliness is next to Godliness”.