Upon her death in 1961, Sarita Kenedy East left a part of her vast, 400,000 acre La Parra Ranch in South Texas to the Oblates of Mary Immaculate, to be used for “religious purposes.” The Oblates had had an important role in

preaching the Gospel to the workers on the ranch. The “Cavalry of Christ,” missionaries on horseback, were well-known in the entire Rio Grande Valley. Near the little chapel on the ranch, there lies the Cowboy Cemetery where the Kenedy and East families are buried near the cowboys or rancheros who took care of the vast estate. It was in that cemetery that Fr. Francis Kelly NEMECK chose to be buried 17 September 2014.

Father Kelly (as he was known) was a great influence in the spiritual lives of countless men and women – married, single, vowed religious, priests, and bishops. He professed his first vows as an Oblate in 1955. In preparation for the priesthood, he studied philosophy at De Mazenod Scholasticate (today’s Oblate School of Theology) in San Antonio and theology at St. Joseph Scholasticate in Ottawa, Canada. During the course of these studies he was drawn to the thought of the Jesuit cosmologist and theologian Pierre Teilhard de Chardin, who envisioned all of creation evolving to ultimate reunion with Jesus Christ. Teilhard’s thought was a lifelong influence in his spirituality. His other model was St. John of the Cross, whom he studied very deeply and followed in his spirituality very closely. Those who knew Fr. Kelly saw in him a modern mystic. 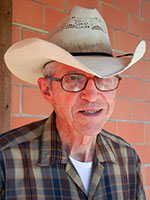 He achieved a doctorate in spiritual theology at the Catholic Institute in Lyons, France, during which time he also taught and directed retreats in Ontario, Canada. His dissertation in 1973, under the direction of Henri de Lubac, S.J., developed the thought of Teilhard de Chardin and St. John of the Cross on the constructive value of human suffering

In late 1973, he joined the house of prayer founded earlier that year by Fr. Hervé MARCOUX, in the former main house of the vast La Parra Ranch. The fact that Fr. Marcoux had named the house of prayer Lebh Shomea, Hebrew for “listening heart,” certainly corresponded with Fr. Kelly’s own contemplative spirit. Together with Sisters Marie Theresa Coombs and Maria Meister, hermits, Father Kelly developed Lebh Shomea during the next forty years into an internationally recognized place of silent contemplation and discernment for thousands of people from all walks of life. Drawing people to Lebh Shomea were the silence and the small hermitages where they could truly experience aloneness with God.

Together with Marie Theresa Coombs, he coauthored many books on spiritual discernment and direction, which have also been translated into Spanish. These books are considered by many as classics to be read by anyone who is serious about becoming a spiritual director.

He also traveled to San Antonio to teach courses in spirituality and discernment at Oblate School of Theology for several years. Deteriorating health forced him to leave Lebh Shomeah in 2013. He died on 11 September in San Antonio at the Oblate Madonna Residence. 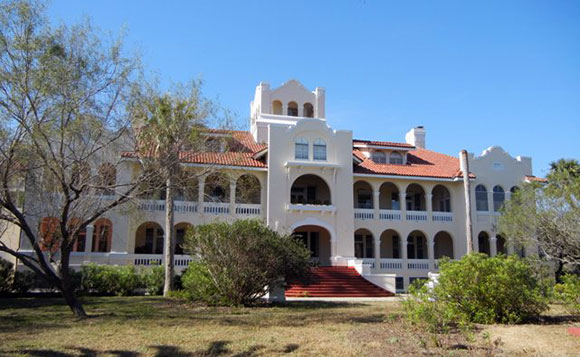 Below are two photos of the historic cemetery taken by Fr. Jim Brobst, OMI 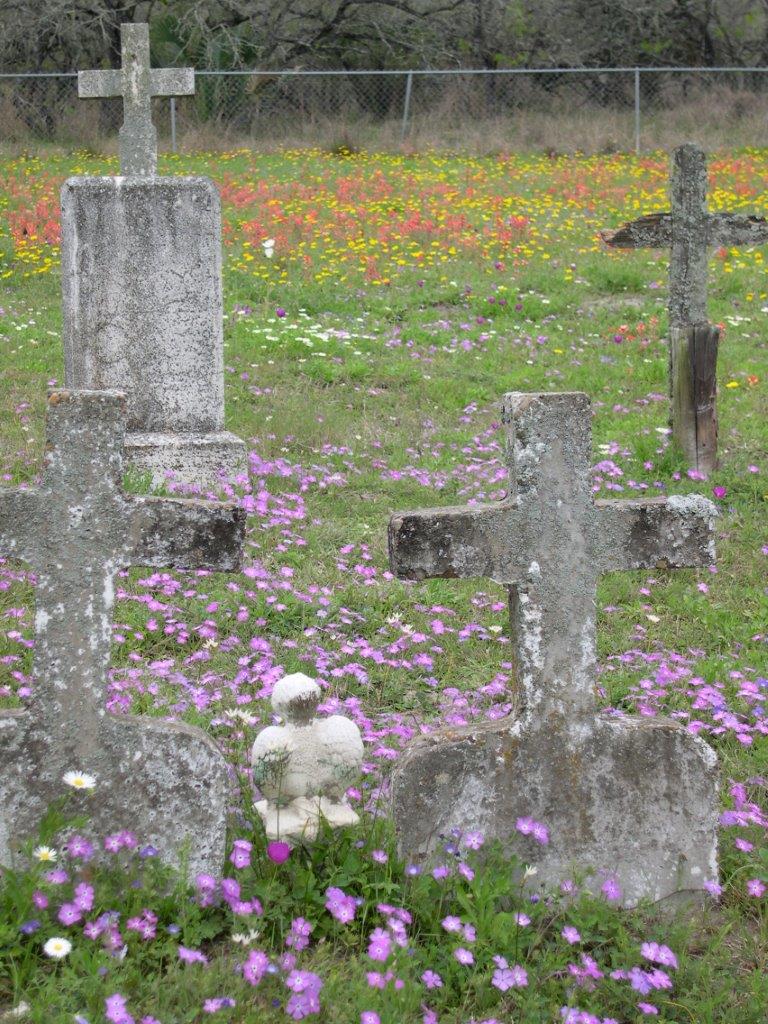 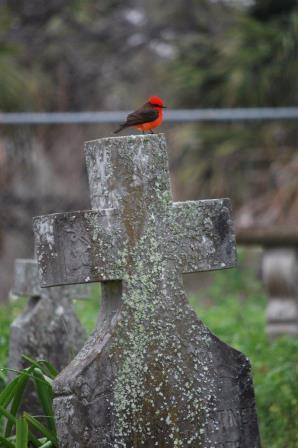