Article Provided by Fr. Frank Wagner, OMI, Editor of the Bulletin of the Association Of U.S. Catholic Priests 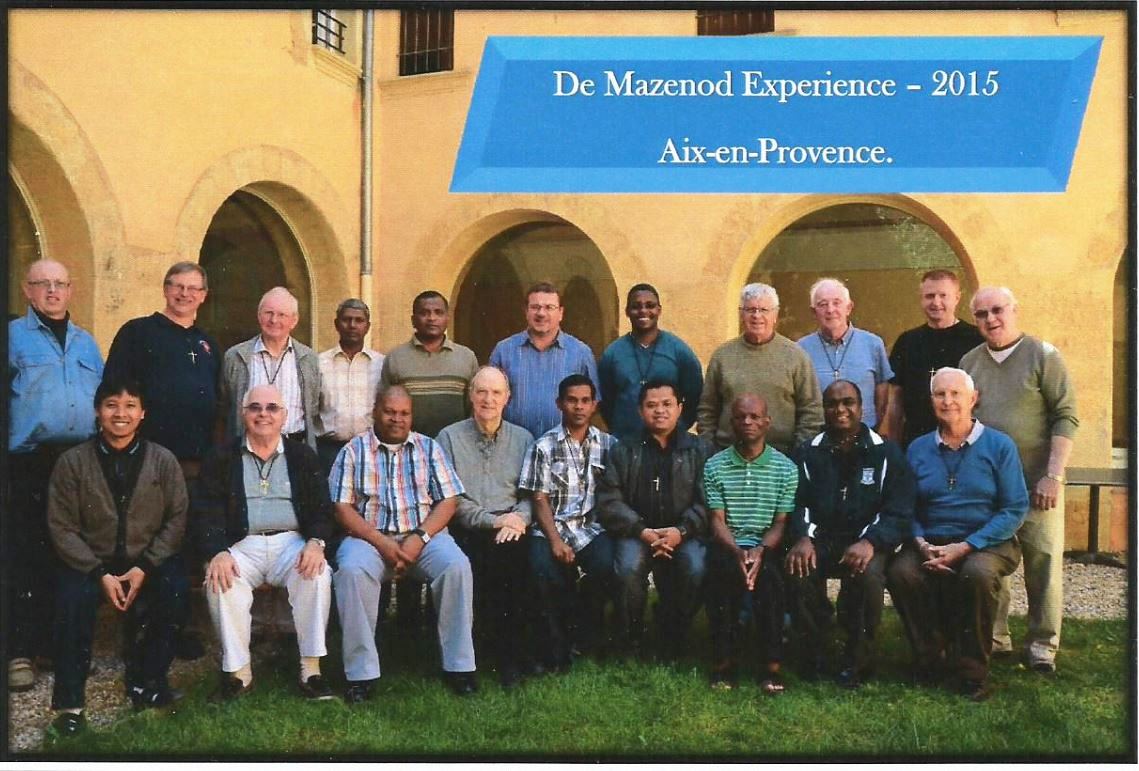 Our Catholic Church, under the leadership of Pope Francis, is considering issues in the Synod on Family Life that not long ago were not open for discussion by the members of our Church.  Pope Francis is following the teaching of the Second Vatican Council that encouraged our Church to listen to and discern “the signs of our times.”  He encourages us to listen to those who are struggling in our times with issues that were brought to the fore when our Catholic people were encouraged by him to bring to the attention of our Church leadership these same issues almost a year ago.

At the 2014 Assembly of the Association of United States Catholic Priests, Father Michael Crosby, O.F.M., a speaker at the St. Louis Assembly, indicated that “priests of the Catholic Church grounded in Paul’s Gospel (of death and resurrection) need to call everyone in the Church to base their lives (and the Church’s structures)  on the archetype of Jesus’ Gospel of the Rule of God’s Trinity.  Once again, “the signs of our times” indicate the need we have to recognize a great role in active leadership in our Church on the part of women.  Seeing this need, the AUSCP in its Seattle Assembly of 2013 strongly approved the proposition that women be ordained Deacons in our Church as was the practice in the first millenium of our Church’s history going back to St. Paul himself.

As we discern from reports about the Synod of Family Life, there are Bishops of a more traditionalist point of view that oppose any change in the practice of our Catholic Church in its acceptance of how it deals with the acceptance of civil marriages and divorced and remarried persons.  While the AUSCP is fully aware that the power of Church authority is in the hands of the Bishops, it proposes that there be clergy and lay participation in the selection of Bishops.  This proposal first surfaced at the Seattle Assembly and was approved, once again, at the St. Louis Assembly.

As a result of the strong approval of the St. Louis Assembly, letters have been sent to Speaker of the House, John Boehner, as well as to Senate Majority Leader, Harry Reid,  and President Obama, urging them “to do all in their power to achieve comprehensive immigration reform.”  Likewise, a draft from the proposers of the resolution asking the Bishops to request ordination of married men as Pope Francis has indicated that he is willing to consider.  This draft letter is under Board review with the intention to get our request to the USCCB and our Bishops in anticipation of their November meeting.

One of the issues that deeply troubled those attending the Seattle Assembly was the most recent translation of the Roman Missal.  As a result, the Board has sent a letter to Archbishop Kurtz, President of the USCCB, to members of the USCCB Divine Worhsip and Staff.  The letter asks for (1) modification or replacement of Liturgaim authenticam in future translations; (2) A guarantee that pastorally useful modifications of the present translations of the RCIA, Pastoral Care of the Sick, and Order of Christian Funerals be retained; and (3) greater collegiality in the translation process, including pastors and listening to the experience of the faithful.

As one who recalls working in support of the Liturgy being put into the vernacular before the Second Vatican Council became a reality, I am encouraged by the direction that our Catholic Church is taking today.  I believe from my experience with the aforementioned change in the Liturgy that change which is needed today to deal with “the signs of our times” will be forthcoming as was the case 50 years ago when Popes who have been beatified as well as canonized led our Church.

What I believe is needed for our present Pope is that he be supported in his efforts to lead our Church.  The AUSCP is strong, even vehement, in its support of our Holy Father.  Some of us in the AUSCP find it difficult to understand why so many of our fellow priests hesitate to join us.

We will hold our 2015 Assembly once again in St. Louis at the Mariott Airport Hotel from June 29th-July 2nd.  Our focus in the 2015 Assembly will be on Gaudium and Spes: Humankind’s Joy and Hope.  Further information about speakers as well as procedures to join AUSCP can be found on the AUSCP home page (www.uscatholicpriests.org).