The Latin American Meeting on “Church and Mining, an Option in Defense of Communities and Territories,” commenced on December 2, in Brasilia, Brazil. The meeting which aims to discuss the territorial and environmental impacts of mining brings together more than 90 people from Christian churches and civil society to address daily conflicts caused by mining companies throughout Latin America.

With the support of the National Conference of Brazilian Bishops (CNBB) and the participation of the Latin American Council of Churches (CLAI) in Defense of Life and Territories, the meeting will provide three days of debate, and workshops to define strategies and alliances eventually leading to showdown with the mega mining projects. 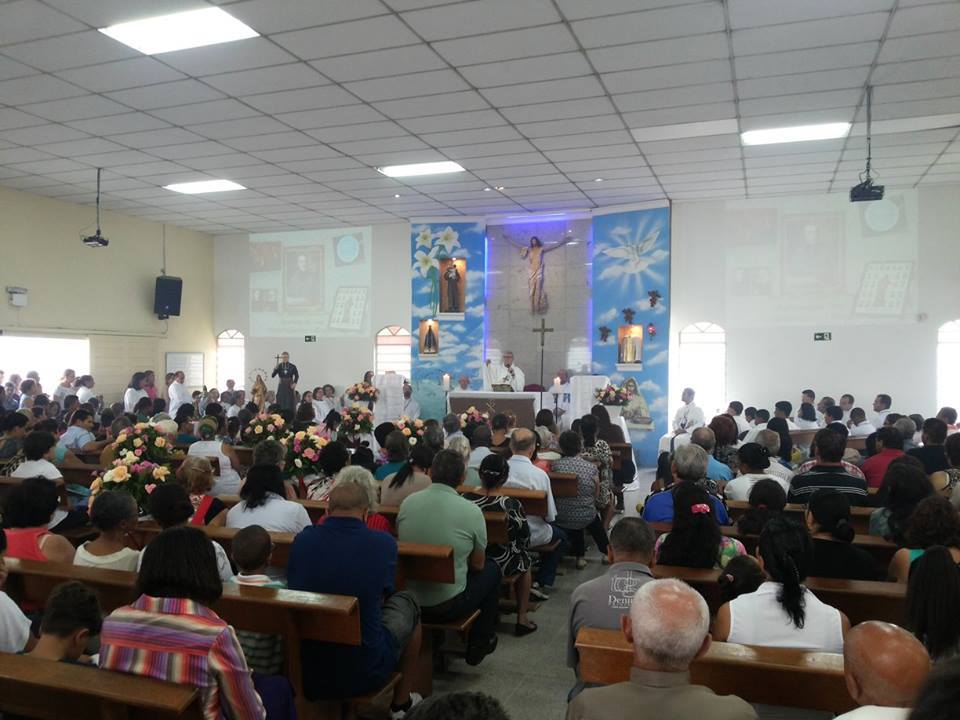 Transnational mining companies in Latin America have played a major role in serious social and environmental damage and in numerous cases of human rights violations. Mining operations can have irreversible consequences on the ecosystems, communities and social environments in which they operate.

The poorest communities, including: small farmers, traditional populations, indigenous peoples and quilombolas are those most likely to feel the impact of the exploitation of resources.  In many cases, protests against these projects are violently repressed and the protesters arrested.

Laity, men and women religious, and members of other social movements continue to be actively engaged in exposing the impact of mining in the territories. The meeting brings these groups together to share their objective experiences and to seek alternatives to the current model of resistance. This conference hopes to strengthen coordination between the acting ecclesial communities working on these issues, and promote opportunities for increased dialogue between the bases of the churches and their hierarchies.

The meeting will continue through December 5, 2014 at the Brasilia Cultural Center.

(Translated from the original Portuguese by Google Translate)