Written by Jerri Honeyford and Published in the February 6, 2015 edition of the Daily Sun News, Sunnyside Washington – Used with Permission 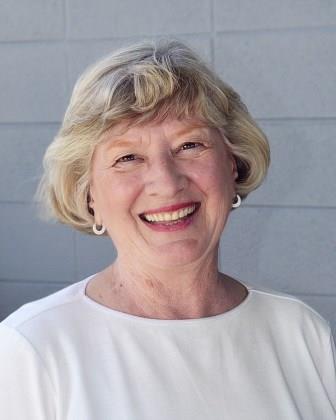 Last month Yakima County celebrated 150 years since its boundaries were drawn and its name chosen by the Washington Territorial Legislature.

What was going on in the U.S. then and what led to that event?

This week we’ll set the scene and next week tell some of the stories of the first Yakima County residents.

On January 21, 1865, our nation was in its final months of the Civil War, or War Between the States. The previous month the Northern Army, led by General Sherman, had succeeded in its campaign to reach the sea by fighting their way to Savannah, Ga.

In January, General Sherman’s army was pushing north through the Carolinas while General Grant’s army had General Lee’s army in siege at Petersburg, Va. The plan was to completely surround the ragtag army Lee still had and force his surrender.

Lee planned to take his army to Appomatox to regroup, but when the general learned of the approach of Sherman’s divisions, he surrendered his army on April 9. As a sign of respect for Lee, he was allowed to keep his horse and sword. Then less than a week later, on April 14 President Lincoln was shot.

The western States and territories were quite far removed from the war, but were impacted by it. The Oregon Trail began in Missouri. Although Missouri remained with the Union, there were many Southern sympathizers there.

Many families living both north and south of the Mason-Dixon Line left their homes to settle in the West. Those who came over the Oregon Trail when it reached The Dalles either stayed there, continued on by river to the Willamette Valley, or crossed the river and came north into or through the valleys of what became Central Washington.

Editor’s note: a little later in the article the author mentions mission work by two pioneer Oblates: Fathers Charles Pandosy (1824-1891) and Louis Joseph D’Herbomez (1822-1890). Fr. D’Hernonez was to become the first Vicar Apostolic of British Columbia. In 1864, he became first Bishop of the Roman Catholic Diocese of New Westminster (later to become the Archdiocese of Vancouver. 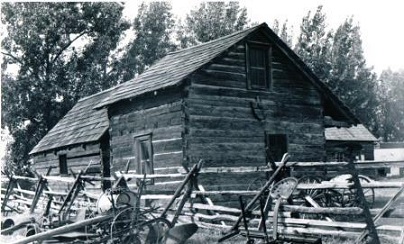 Both men were born in France and were sent to the Canadian missions by Bishop De Mazenod himself. Fr. Pandosy spent ten years (1848-1858) at the St. Joseph Mission in Washington mentioned in the article, he was forced to leave during a war between the Americans and Amerindians. Below are two short biographical sketches of these pioneers published online by the Office of Vocations, Archdiocese of Vancouver, BC. http://vocationsvancouver.ca/our-diocese/heroic-history/ 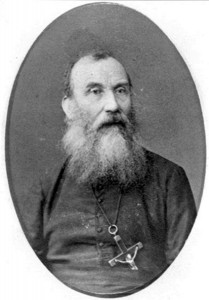 Fr. Pandosy was one of the first missionary priests to serve British Columbia when it was still part of the Oregon Territory. He had extraordinary zeal with the first nations, advocated for them against violent colonialism and alcohol trade. He once famously defused a tense standoff between a group of settlers and a band of warriors circling the group by displaying his extraordinary knife throwing skills. He had a great sense of humour. His affectionate nickname for the first bishop of BC (Bishop D’Herbomez) was ‘the great bearded one.’ 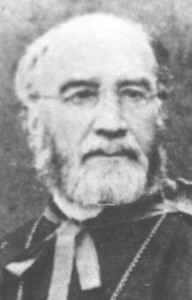 At this time period, Bishop D’Herbomez was bishop of all of British Columbia. He had extraordinary missionary zeal, sending his priests (and often accompanying them) to visit first nations communities scattered over Vancouver Island, the interior, and Northern BC. He attended the first Vatican Council and was captured by German troops before being permitted to return to BC. He established the first parish in Vancouver, Holy Rosary, which later became our cathedral.

As well as converting the first premier of British Columbia to Catholicism, Bishop D’Herbomez began the practice of sending priests to celebrate Mass in various settlers homes in what are now the suburbs of Vancouver.