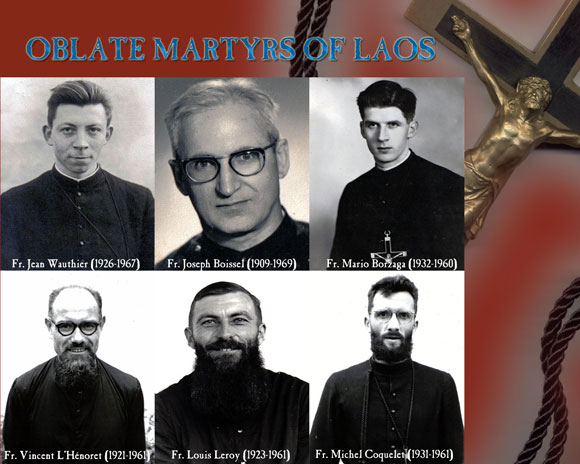 A month ago, on May 5, 2015, Pope Francis authorized the Vatican Congregation for the Causes of Saints to promulgate the decree for the beatification of Italian Fr. Mario Borzaga, OMI and his Laotian catechist, Paul Thoj Xyooj, both martyred in Laos 1960. Now on June 5, 2015, the Holy Father authorized the promulgation of the decree for the beatification of the 15 other Martyrs of Laos, among them five other Oblates of Mary Immaculate.

Here is the full list of the 17 Martyrs of Laos: 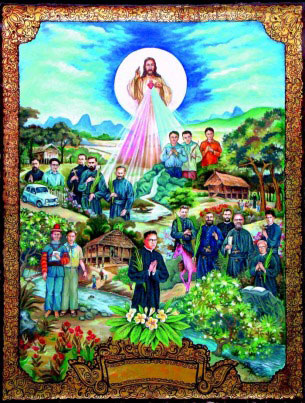 A decision about the time and the place of the beatification of “Joseph Tien and his companions” will be made by the Holy See, hopefully during the coming summer. (Thomas KLOSTERKAMP, Oblate General Postulator)