By Chris Thompson, Published in the July 11, 2015 Edition of the Alaska Dispatch News   (Used with the permission of the author) 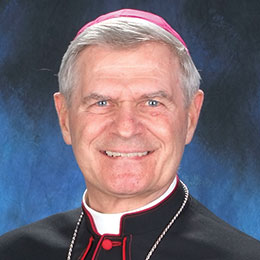