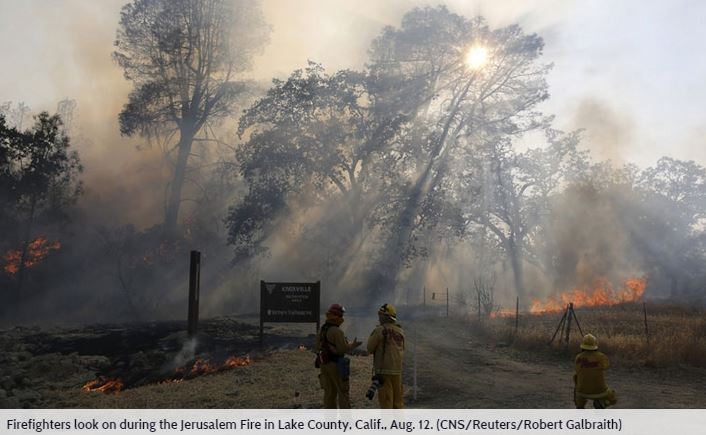 The national association for U.S. male religious has vowed more actions than words in taking up Pope Francis’ global call for protecting the planetary home, hoping their recently passed resolution will lead not only to eco-conscious changes in their own congregations, but will serve as a model for other Catholic institutions.

The Conference of Major Superiors of Men, representing 210 religious communities and more than 17,000 priests, brothers and seminarians, passed the resolution Aug. 7 with 90 percent* approval at its annual national assembly, held this year in Charlotte, N.C.

“The Conference of Major Superiors of Men (CMSM) resolves to use both our individual charisms and experience as religious leaders in order to enter into the conversation on environmental degradation and to transform our practices to cherish all of creation, particularly responding to the urgent call for action on climate change,” the resolution stated.

Specifically, the conference pledged “to put our words into actions” across nine points, among them:

CLICK HERE TO READ THE REST OF THE STORY