Oblates of Mary Immaculate: 200 years of preaching Gospel to the poor 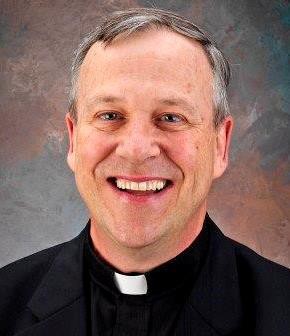 (Vatican Radio)  Two-hundred years ago, on the feast of the Conversion of St. Paul in 1816, a small group of men came together to create an apostolic community and do just what St. Paul himself sought to do: preach the Good News of Jesus Christ to the poor and most abandoned.

Click here to read the rest of the article and listen to the Interview with Fr. Louis Lougen, OMI