Originally Published on the OMIUSA Blogspot 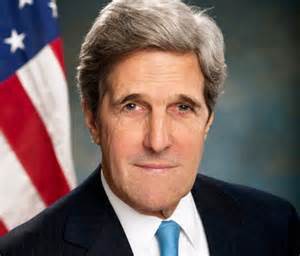 Missionary Oblates JPIC  joined several hundred civil society groups in an  open letter to Secretary of State John Kerry regarding the Murder of Honduran Indigenous and Environmental Activist Berta Cáceres. Berta Cáceres, winner of the 2015 Goldman Environmental Prize, and a visionary indigenous and environmental rights leader. She championed efforts to protect indigenous peoples from large-scale development projects that are being advanced in Honduras without consultation of communities and without concern for the environment. She was killed on March 3, 2016 by armed men who broke into her home in La Esperanza, department of Intibucá, Honduras.

Over 200 organizations signed on to a letter urging Secretary of State Kerry to support an independent international investigation led by the Inter-American Commission on Human Rights into Ms. Cáceres’ murder and to urge that the Honduran government invite and fully cooperate with such an investigation.

Click Here To Read the Letter and View Signatures