Originally Published on the Website of the Lumen Christie Institute 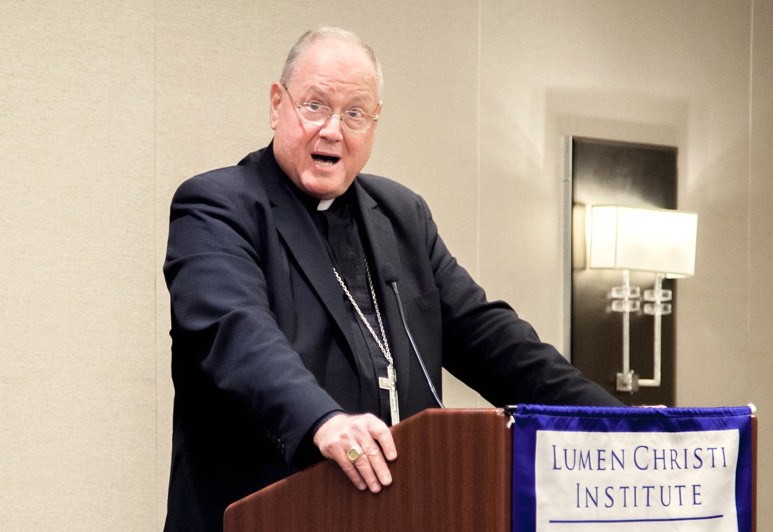 December 15: The late Cardinal Francis George, O.M.I., left behind an impressive intellectual legacy for the American Catholic Church. Without exaggeration, he could even be called “the most intellectually astute prelate that we’ve ever had in the history of American Catholicism,” said Cardinal Timothy Dolan, Archbishop of New York. But Dolan shared another side to his friend’s personality that most people did not always hear about. “We already knew about Cardinal George’s towering intellect, but Cardinal Dolan pointed out the depth of his heart and soul,” said David Christian, principal and founder of David Christian Attorneys LLC in downtown Chicago, who attended the event in Times Square that commemorated his city’s Cardinal.

Dolan said it is only natural that we should admire George for his intellectual prowess. For he indeed inspired everyone around him with his harmonious embodiment of fides et ratio (faith and reason). Fides et ratio, it could be said, guided the pontificate of Saint John Paul II (who wrote an encyclical with that title) as well as Benedict XVI . It was not only apparent in George’s writing, but also in his spontaneous thinking that reflected a mind of remarkable depth and precision. “I have never seen a man who could write a sterling speech on the back of a cocktail napkin,” said Dolan. He could make a speech that was prepared in five minutes sound like it took him months to prepare it, he added.