By Liz Quirin,  Originally Published in the Belleville Messenger

In 1951, the King’s House Retreat and Renewal Center opened its doors in Belleville to welcome people to their quiet retreats and over the years gained a reputation for the many and varied programs they provided.

Although some of the programs have changed, today is no different.  The Center began as a dream of Bishop Henry Althoff, but he died before plans were finalized and the buildings constructed.

“In 1947, Bishop Althoff requested that the Oblates begin a retreat house in the  Diocese of Belleville because the White House (the Jesuit Retreat Center in St. Louis), already in operation, could no longer accept men from outside the Archdiocese of St. Louis,” Oblate Brother Patrick McGee, King’s House director, said.   Bishop Albert Zuroweste moved ahead with the late bishop’s dream.

The first weekend retreat was held July 26-30, 1951, and it followed the pattern of retreats that were organized at the White House.

Men on the first retreat came from the King’s House executive and advisory committee, including Oliver Parks, founder of Parks Air College in Cahokia. Women began making “mid-week retreats” in 1952.

Tom McCarty of St. Louis made that first retreat, and he also attended an April 25th liturgy and luncheon at the King’s House to welcome retreatants who have attended 35 or more retreats.

Mr. McCarty, 93, is recognized as someone who has made a retreat every year that the King’s House has been open.

A portrait and wedding photographer, he said business was slow that July in 1951, so he was able to make it. Every other year, he has made a Holy Week retreat because that fit nicely into his schedule.

“I enjoyed that  retreat so much, so I looked forward to the next one,” McCarty said. “Each one was different with different speakers.” 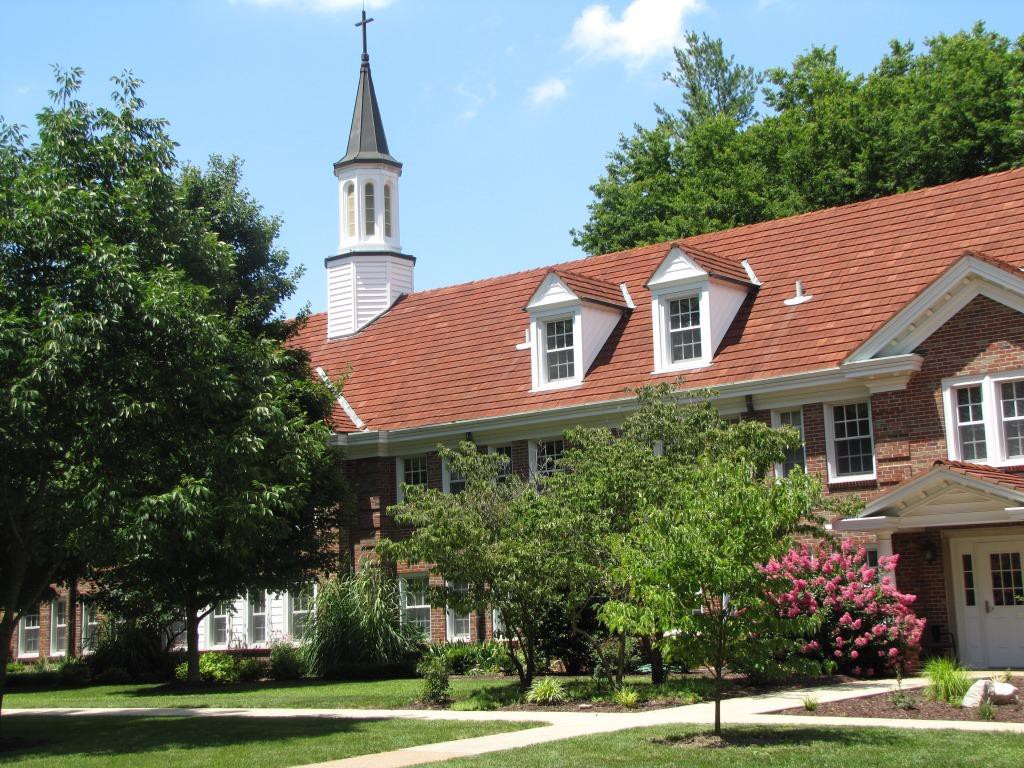 Over the years, McCarty said speakers talked about “every subject you could imagine.”

Retreats give people a chance to get away and take time to think.  “It’s good to get away,” he said. “I feel very blessed.

Brother McGee said: “God has richly blessed the ministry of King’s House, and we look forward to the next 65 years and beyond!”