Interview by Will Shaw 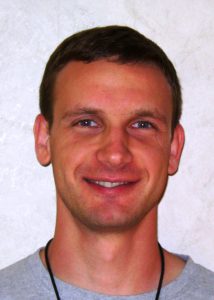 On Friday May 20, 2016, in San Antonio Texas, the Missionary Oblates of Mary Immaculate will celebrate the Presbyteral Ordination of Daniel Ziegler, OMI at Christ the King Chapel on the grounds of Oblate School of Theology. Brother  Daniel will be ordained a priest by one of his Oblate Brothers, Archbishop Roger L. Schwietz, OMI of the Archdiocese of Anchorage.  This event is the culmination of the seven years Brother Daniel has spent in Oblate formation since entering in 2009.

Brother Daniel grew up in Medford, Massachusetts, the oldest in a family that includes a younger sister and two younger brothers. He took a degree in Social Science and then spent time in the Army Reserve before entering Oblate formation at the age of 29.

So, as he looks forward to ordination on Friday, how does he feel?  What goes through the mind of a young man about to enter into Missionary Priesthood?  “Excited, with a mix of all different kinds of feelings. It’s kind of sad to leave San Antonio and all the friends I’ve made but it’s exciting to see what kind of ministry is next and how God will use me.”

Brother Dan feels he’s made a special group of friends  among his formation brothers. Plus the many mentors he’s had among Oblate priests and brothers. One in particular is a retired Oblate living at the Madonna Residence, Brother Val Leclerc, OMI. “He really loved me, spent a lot of time with me, he was very honest and caring,”said Brother Dan.

Surrounded by his brothers in formation, his parents, the U.S. Provincial, Fr. William Antone, OMI along with his Superior at the Scholasticate, Fr. Raul Salas, OMI, Bro. Daniel (center, standing) made his Perpetual Vows last September

Brother Dan feels the studies in the Scholasticate have been very important to him. He especially appreciated the courses and experiences that have increased his cultural awareness. He says learning about other cultures helped him to better understand who he is within  his own culture (northeastern U.S..) In addition to the classwork, his years in the Hispanic Culture of San Antonio has in his words, “…, helped me learn what it means to be a Christian, a minister and an Oblate.”

A tradition within the Oblate Congregation is that upon taking perpetual vows, the individual receives his Oblate Cross. It is a cross that once belonged to another Oblate who has passed on. In Brother Dan’s case, he received the cross of an Oblate he knew, the late Fr. Daniel O’Leary. “Fr. O’Leary was one of the first Oblates I met at the pre-novitiate in Buffalo. He was a man of prayer, he encouraged me, gave me practical advice. He also had a Ph.D. and worked in education, I admired his intellect, his desire to be of service in that way. 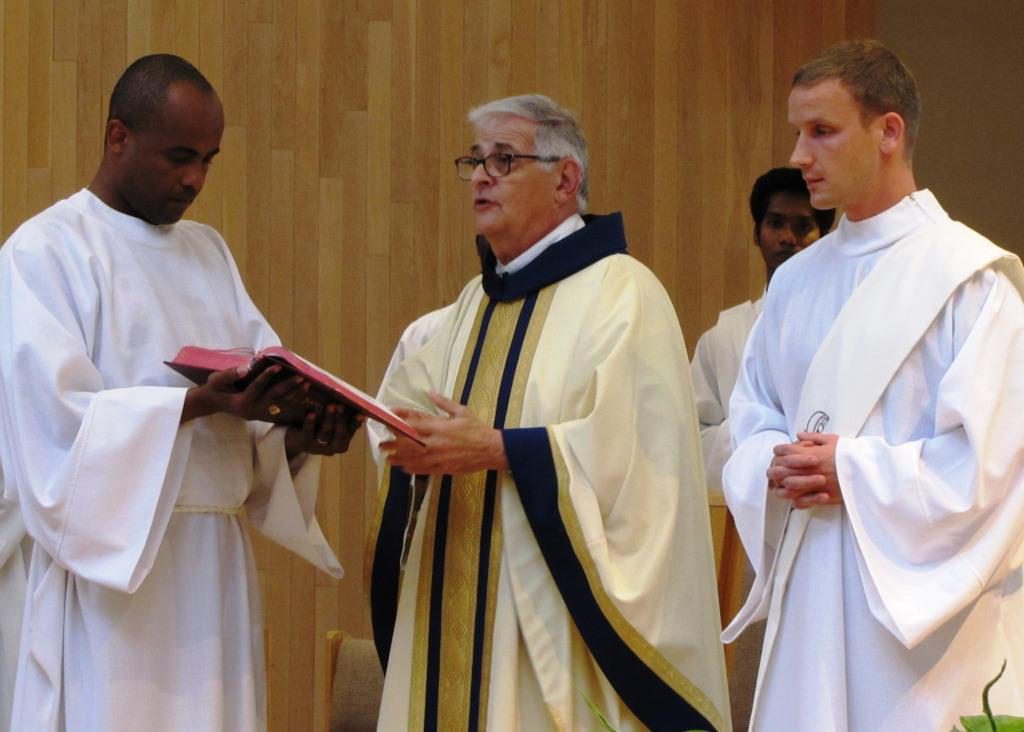 To Brother Dan, having Fr. O’Leary’s Oblate Cross, “Means tradition, that I’m responsible for that tradition, it’s also an inspiration, it makes me connected somehow, maybe in ways I don’t even understand right now.”

When asked about what it means to be, “Oblate” he answered, “I think it’s more about who you are rather than what you do…especially as an Oblate priest…how we minister and where we minister is very important. Being Oblate has always meant being close to people… there’s a certain level of authenticity, of starting where people are at, and where I’m at. It’s an acceptance of our humanity.”

Brother Daniel thinks he’s changed in positive ways during his years in formation. “I hope I’ve become more humble… trusting God, closer to Christ accepting of his plan for my life…. hopefully, a little more generous.”

He also says he hopes God has some exciting ways to use his gifts. As he anticipates his first assignment, Brother Daniel would like to work with the poor, people in recovery, and with families. It’s pretty safe to assume that almost any assignment he receives will have some if not all of those opportunities.