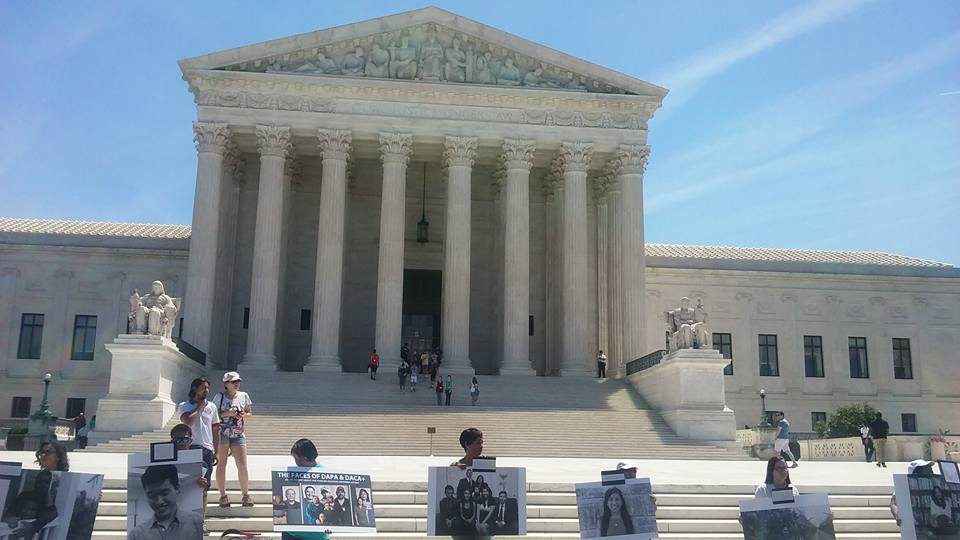 The two initiatives were announced by President Obama to provide some deportation relief and work permits to qualified undocumented immigrants. This means the decision by a lower court upholding the preliminary injunction against these immigration relief measures will stand.

“It is very sad indeed to see that this process is caught up in partisan politics and what continued inaction will mean for immigrant families,” said U.S Missionary Oblates Provincial Fr. Bill Antone, OMI. “These decisions open the door to serious injustices in which talented young immigrants who have grown up in the U.S. and their precious parents and families are torn apart by deportation simply to satisfy short-sighted political interests.”

Missionary Oblates JPIC joins other faith communities, religious leaders and immigrant rights groups in expressing deep disappointment with this ruling. Earlier this year, diverse faith based organizations joined in filing an amicus brief with the Supreme Court in support of these two executive orders to provide deferred action for millions of undocumented families.

The fact is DAPA and DACA would have helped millions of immigrant families to stop living with the constant threat of family deportation.