Bishop Valentine Kalumba, O.M.I. considers himself to be a “human resource manager” for God. That’s because he views his job as Bishop of Livingstone, Zambia as a manager, linking people with the resources they need to deepen their faith and improves their lives. 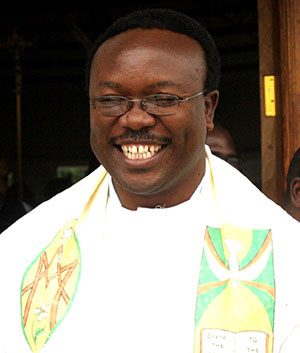 “The best part of being a priest is interacting with the people because they challenge me,” said Bp. Kalumba. “Their generosity towards me has been amazing.”

In June, Pope Francis chose Fr. Kalumba, an unassuming parish priest in an impoverished part of Zambia, to be the new leader of the Diocese of Livingstone. The diocese has about 100,000 Catholics served by 32 priests and 92 religious brothers and sisters. The announcement came as a surprise to Fr. Kalumba who has been a priest for little more than ten years.

Bishop Kalumba was born in Mufulira in 1967. He joined the Zambian Air Force after high school and later was a cashier at Standard Chartered Bank. In 1993 he spent a year at Emmaus Spirituality Centre in Lusaka discerning a calling to religious life. He then studied philosophy at seminaries in Zambia and in 2000 joined the Missionary Oblates. He was ordained a priest on October 22, 2005. 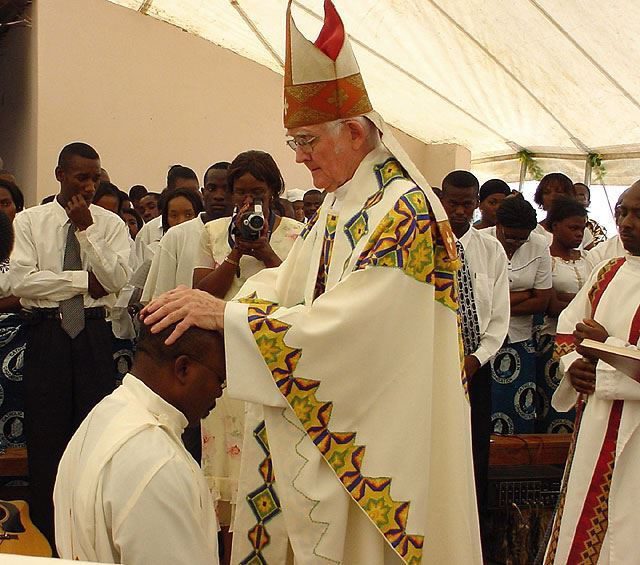 Most of Bp. Kalumba’s early Oblate ministries were at parishes throughout Zambia. From 2011-2014 he was Director of Oblate Radio Liseli which provides a network of religious and educational programming to a vast section of Western Zambia.

In 2014 he accepted the many challenges of becoming the pastor at Blessed Mary Theresa Parish in Kabwe.  The people in the area had limited access to the Catholic faith for years before the Oblates arrived. “We have about 2,000 parishioners there at the main church and then six chapels out in the rural areas,” said Bp. Kalumba.  “We try and get to these chapels at least once a month.  In the past, they might not see a priest for six months or more.” Accepting an assignment to Kabwe had its risks for Bp. Kalumba.  The area had been the site of extensive lead and zinc mining.  Now that the mines are closed, the area is considered an environmental disaster.   A study found Kabwe to be one of the ten most polluted places in the world.

Bishop Kalumba started a small garden near his church in Kabwe.  The soil for the garden had to be trucked in because the land is too contaminated to grow vegetables.  Annually, Bp. Kalumba would have to go get tested to make sure he had not been overexposed to lead poisoning.

“The government doesn’t want to talk about what is going on in Kabwe,” said Bp. Kalubma.  “But the problems aren’t going away, and they are having a devastating effect on the people, especially the children who are most vulnerable to poisoning.”

Bishop Kalumba is the third Oblate to be named a bishop in Zambia.  The first was Bp. Paul Duffy of Mongu, who presided at Bp. Kalumba’s ordination in 2005.  Bishop Duffy was an iconic voice in Zambia on behalf of the poor. Today, Bp. Kalumba is carrying the torch of justice in Zambia passed to him by people like Bp. Duffy.  He is committed to being a voice for the voiceless, while always remaining a humble “human resource manager” for God. 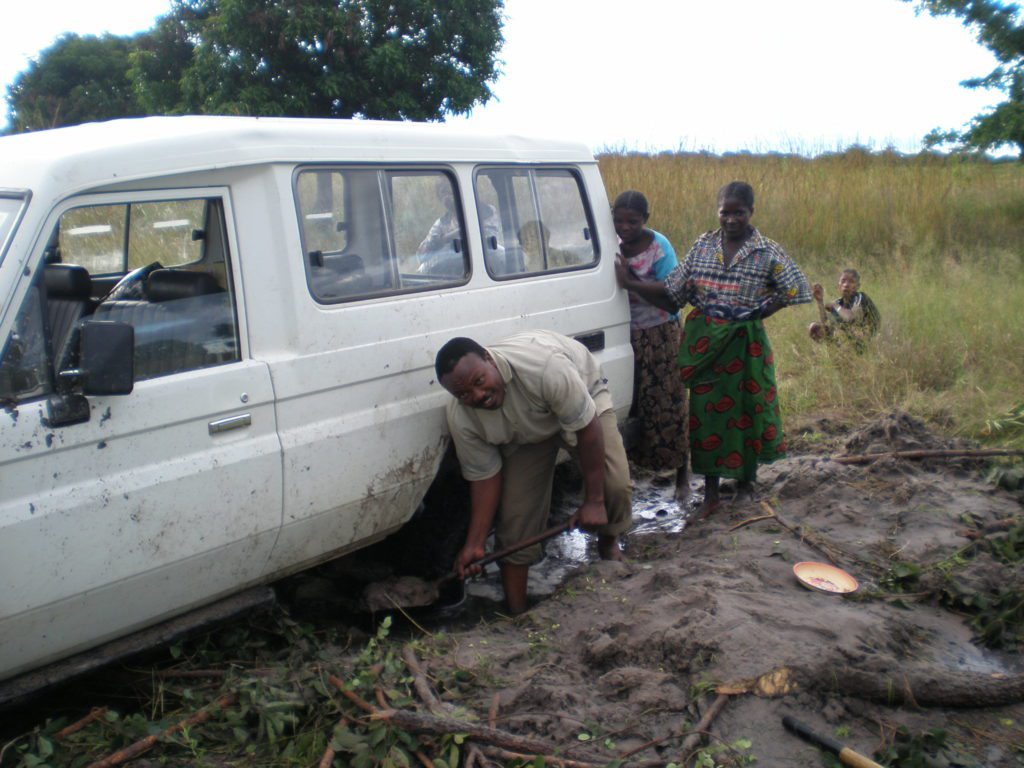 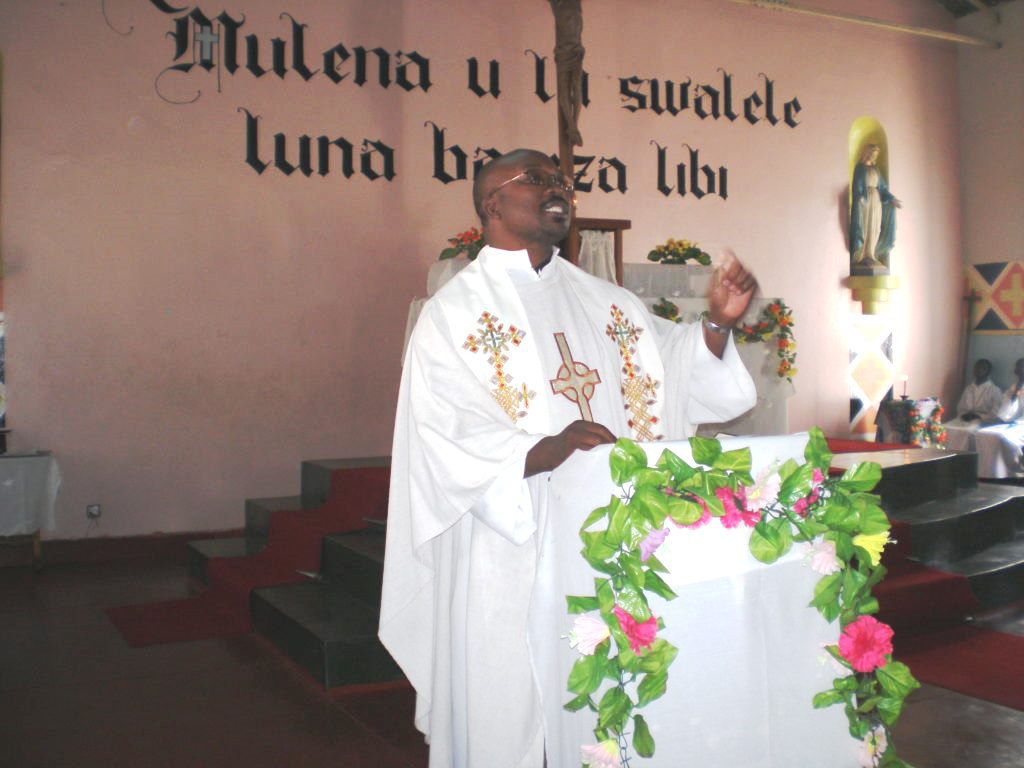