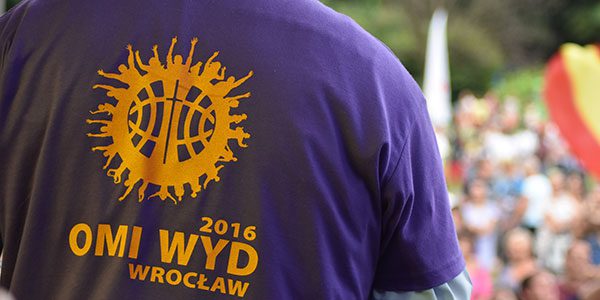 What a wonderful sight it was to see over 1300 youth from around the world gathering in one place, for their love of St. Eugene and his charism! All those who participated in the Oblate World Youth Encounter in Wroclaw, Poland, were able to witness this from July 20-25, 2016. The Oblates of the Province of Poland joined hands with their youth association, NINIWA, in organizing this beautiful event. 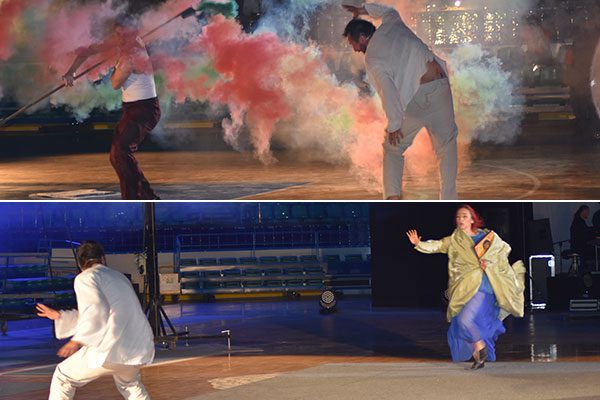 It brought together youth and Oblates representing all the Oblate Regions. After the formal registration, a grand opening ceremony was held on the evening of the first day. All the participant countries were warmly welcomed, one by one, to the loud applause of all those present at the Orbita Indoor Stadium. A spectacular musical drama, which narrated the vision of St. John in the book of Revelation, was the highlight of the night. 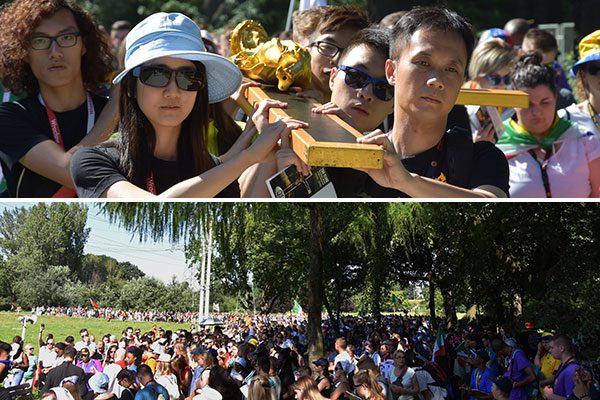 The next three days were dedicated to various activities which helped the participants not only to have more interaction among themselves, but also to immerse themselves in the Oblate spirituality in the light of the life of St. Eugene. Each day featured a talk; principal speeches were delivered by Fr. Luis Ignacio ROIS (General Councilor for Europe), Fr. Louis LOUGEN (Superior General) and Mons. Jan KOT (Bishop of the Diocese of Zé Doca, Brazil). The daily Holy Masses were lively, made all the more beautiful by melodious hymns sung in various languages and cheerful action-songs. All these took place in the Oblate Church of Our Lady Queen of Peace in Wroclaw. 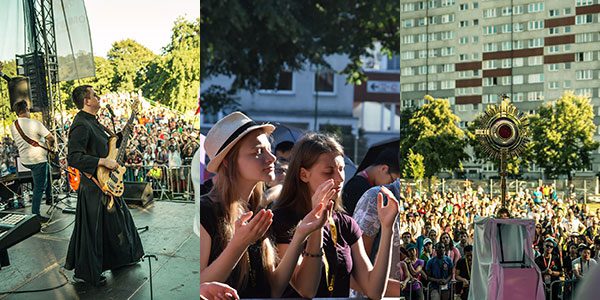 The Way of the Cross that was held on July 22nd was unique. The reflections were based not only on the traditional Stations of the Cross, but also on the challenging life and mission of Bl. Josef CEBULA, the Polish Oblate martyr. The streets of the little town of Popowice were filled with the Oblate youth and the parishioners who also came in great numbers to attend the Way of the Cross. It was followed by a charismatic prayer service and adoration, conducted by Fr. Blazej MIELCAREK and the Ninive band. Their music kept the participants in the mood of prayer already created by the Way of the Cross. One afternoon was also dedicated to sightseeing around the beautiful city of Wroclaw. The friendly football match between the Oblates and the youth (during which Fr. Superior General played as well) should also be mentioned as a much appreciated event. 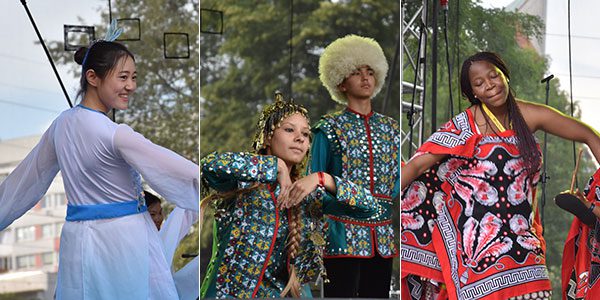 On the final day, the mixed feelings on the faces of the youth were obvious. They were happy as the event helped them find new friends. They were also sad, as they had to say good-bye to one another before heading to Krakow for the World Youth Day. Certainly, the Oblate Youth Encounter opened the eyes of those young people to a unique ‘Oblate reality’: Unity in Diversity. 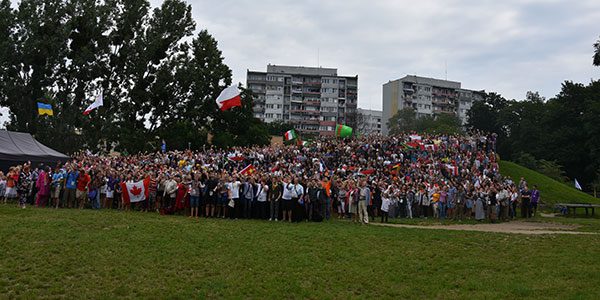 Special thanks should go to Fr. Antoni BOCHM, the Provincial and the Oblates of the Polish province, the NINIWA youth group, the volunteer team and all those who worked with them to make the event a huge success. (Fr. Shanil JAYAWARDENA)