Three young men are beginning their discernment and Oblate journey as Pre-Novices in Tijuana, Mexico. 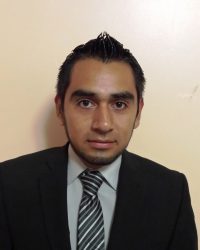 Brandon Ontiveros Garcia, 21,  returns for a second year. He comes from Tijuana and met the Oblates while serving as a youth leader at our parish of San Eugenio there. 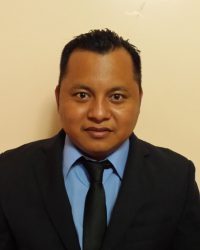 Floriberto Gonzalez Canstañeda, 31, is from Guerrero, Mexico; he met the Oblates through Fr.Daniel Leblanc who represents the Oblates at the U N in New York,. 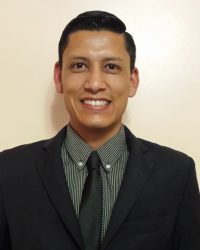 Pedro Verdugo Ramirez, 23, also from San Eugenio in Tijuana,  joins the community after a missionary experience with the Oblates in Zambia.

A fourth prenovice, Fulgencio Ochoa Reyes, 32, and a native of Guanajuato, Mexico, completed his pre-theological studies in Tijuana, in June. He is spending an additional year in Oblate community in Saskatoon, Saskatchewan, Canada, to perfect his English in preparation for the next stage of his Oblate missionary formation.

Father Francisco Gomez, O.M.I., himself an alumnus of the House of Studies, is director of formation and Superior of the mission. He is assisted by newly arrived Father Stephen Conserva, O.M.I. 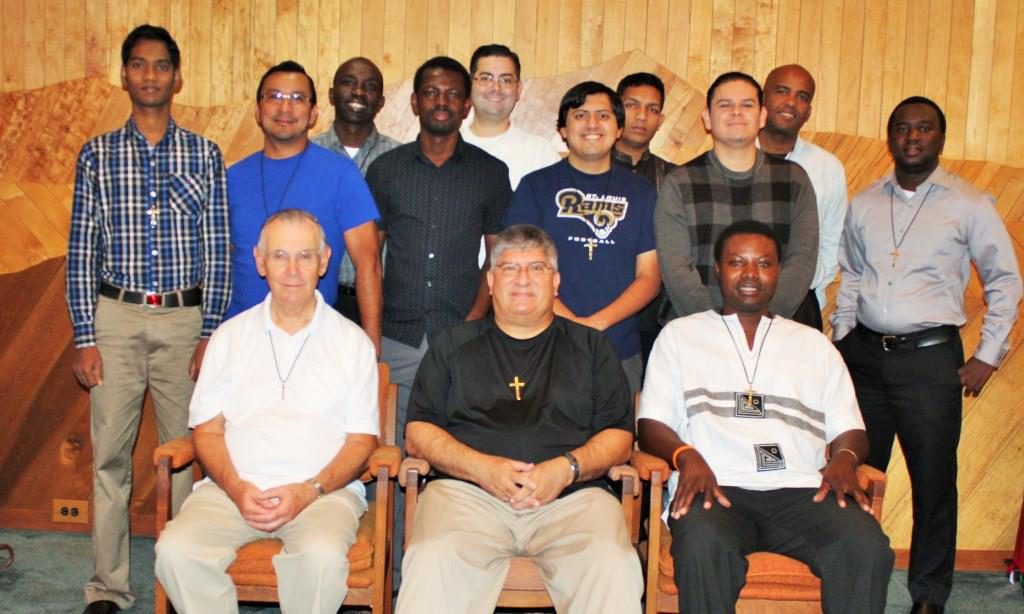 The U.S. Oblate Province has a total of 11 Scholastics in formation this year, 10 at the Sexton House of Studies in San Antonio, and one more serving an internship at Immaculate Heart of Mary Parish in Houston. The Oblate formation team of Fr. Raul Salas (Superior), Fr. Ron LaFramboise, and Fr. Nebby Chanda Mutale sent these photos and short bios giving us an opportunity to get to know these talented and dedicated young men.

Here are the 2016-17 Oblate Scholastics in alphabetical order: 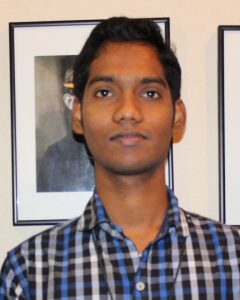 A native of India, he’s 23 years old and has been in Oblate formation since 2009. He speaks Tamil, his mother language as well as English, and is studying for the St. Eugene Province of India. 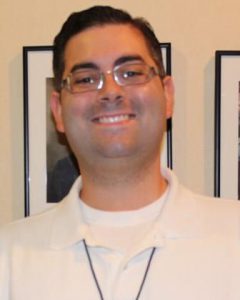 is 30 years old and comes to us from Massachusetts and is studying for the U.S. Province. He is entering his first year as a scholastic andsecond year of theology studies. 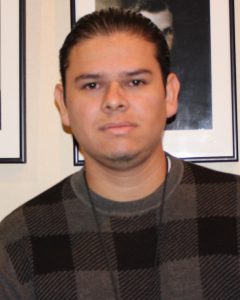 A native of Nicaragua,  Bro. Antonio is 30 and has been in Oblate formation for six years. He is entering his second year of Theology as he continues his studies for the U.S. Province. He speaks English along with his mother language of Spanish. 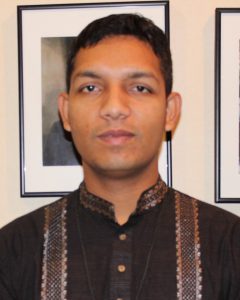 25, comes to us from Bangladesh and is studying for that delegation as well. Having just arrived at the Sexton House of Studies, he’ll be entering his first year of theology studies. He speaks English as well as his mother language, Bangla. 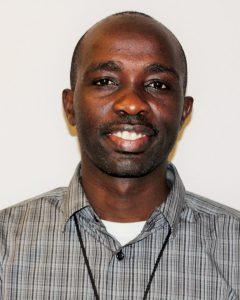 is 30 years old and a native of Kenya. His languages include: English, Swahili, and his mother language, Kimeru. Bro. Cosmas has been studying for the Mission of Kenya for ten years, and has been in the U.S. for about eight months.

Now in his third year of theology, when he’s not in class or studying, he enjoys visiting people, Cycling, and movies. 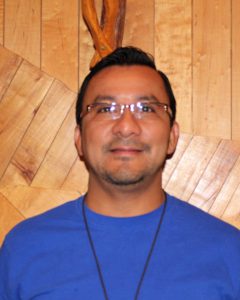 Is 35 years old and comes from Tabasco, Mexico.  He speaks English in addition to his mother language of Spanish. He is in his seventh year of Oblate formation and almost three years as a scholastic. He’s studying with the hope of remaining in the U.S. Oblate Province.

He says, “Studying at George Sexton House in San Antonio Texas has been great and fantastic.” His leisure activities include: swimming, walking, traveling, praying, and “listening to music with a lot of noise.” 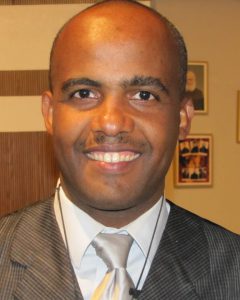 A native of Haiti, Bro. Jean Emmanuel is 40 years old and speaks English and French in addition to his mother language of Creole. He is studying for the U.S. Province and looks forward to his first year of theology studies at Sexton House. 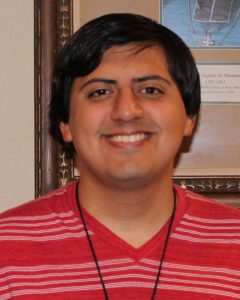 A native of Texas, USA, Bro. Steven, 23, is in his fourth year of Oblate formation and is beginning his first year of Theology. He is studying for the U.S. Province and his mother language is English.’ 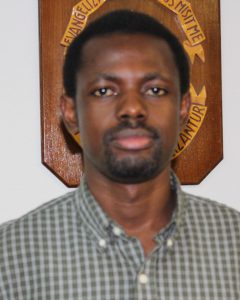 A native of Zambia, Bro. Eugene is 28 years old and is in his seventh year of Oblate formation. While studying for the Delegation of Zambia, he begins his second year of Theology studies at Sexton House.

In addition to English, Bro. Eugene speaks his mother language of Icibemba. He enjoys watching and playing soccer and volleyball. 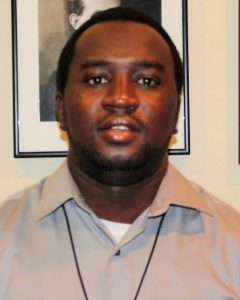 Bro. Felix also comes to us from Zambia. He’s 29 years old and has been in Oblate formation since 2007 studying for the Delegation of Zambia. Now in his third year of Theology, Bro. Felix speaks English, French, and his mother language of Bemba. 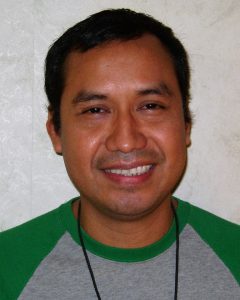 Bro. Victor is a native of Mexico and his mother language is Spanish. At 38, he has been in Oblate formation for ten years and he’s studying for the U.S. Oblate Province.

Bro. Victor is excited to be spending this year as an intern at the Oblate Parish of Immaculate Heart of Mary in Houston, TX. In his spare time he enjoys jogging, listening to music and movies.