On Sunday, 9 October, many of the capitulars concelebrated a Mass with Pope Francis at St. Peter’s Square. The occasion was the Marian celebration during the Jubilee Year of Mercy. At the end 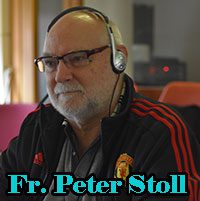 of that Mass, the Holy Father announced the names of 17 new Cardinals. Among them is one of our Oblate Confreres, Cardinal-elect Sebastian Koto KHOARAI, Bishop-emeritus of Mohale’s Hoeck in Lesotho.

By coincidence, it is the community of the Mater Jesu Scholasticate in Lesotho that accompanied the Chapter in prayer on this day.

Joining the Chapter from Indonesia was Fr. Peter STOLL, elected last week as General Councillor. That brought the number of capitulars present in Rome to 84.

Fortunately, the electronic voting equipment in the Chapter Hall was working well since the capitulars voted on a large number of proposals in the morning. All of the proposals were adopted and will appear in the Acts of the Chapter. 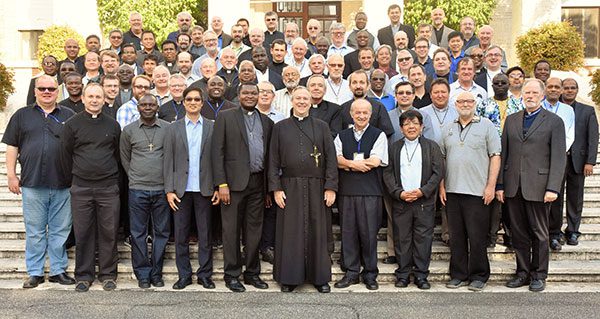 Following the traditional Chapter group photo, the capitulars met in regional groups to express their gratitude to the outgoing General Councillor and to welcome the new one. They also discussed the future of their region.

In the afternoon, there was ample time to discuss a document that summarizes the principal missionary orientations of the Chapter. Then there was a moment of theological reflection on the Chapter experience as a whole. During Oraison, the Oblates at the Chapter had the opportunity to renew their vows of poverty, chastity, obedience and perseverance. 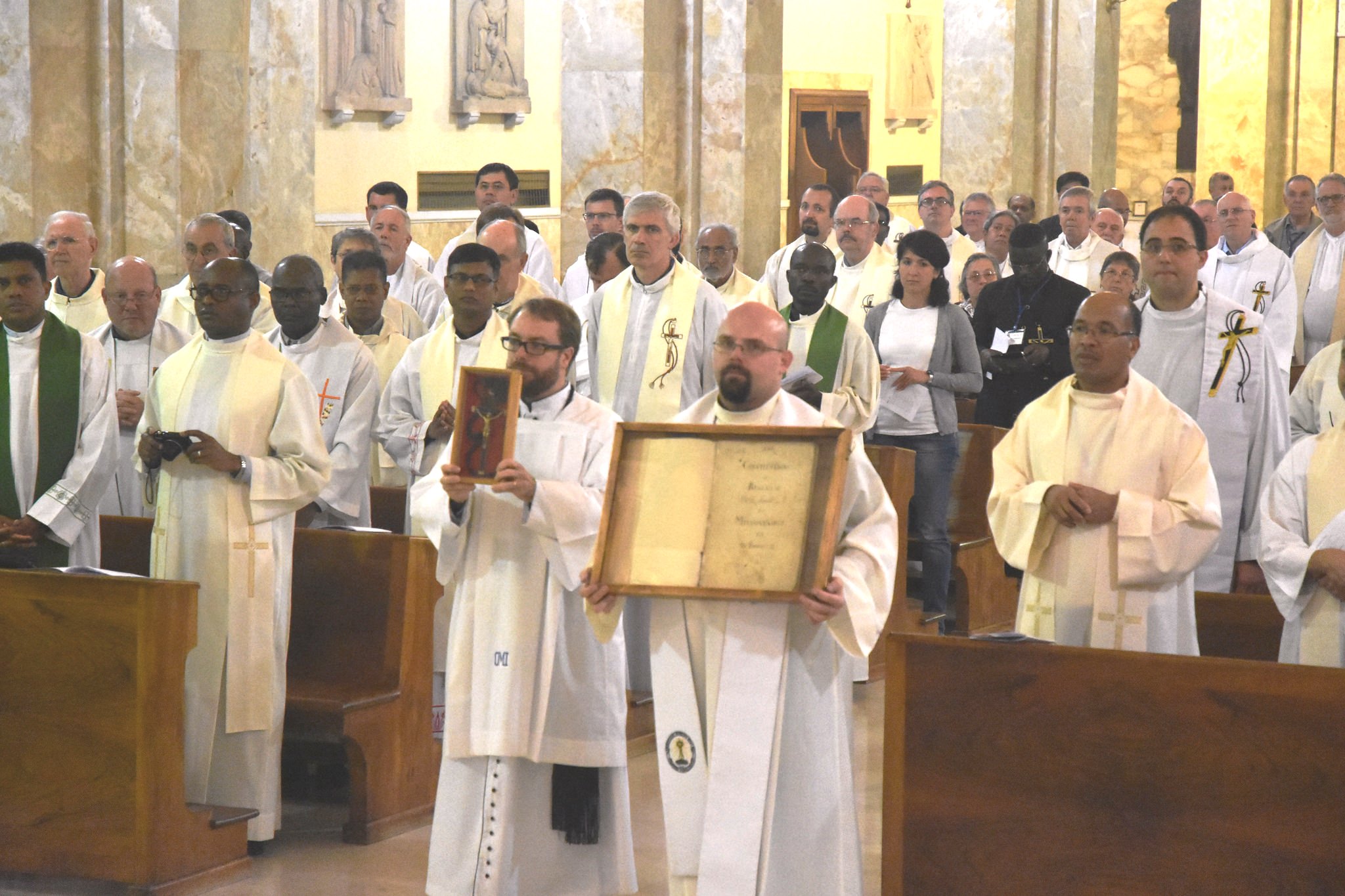