By Devon Watkins and Originally Published by Vatican Radio 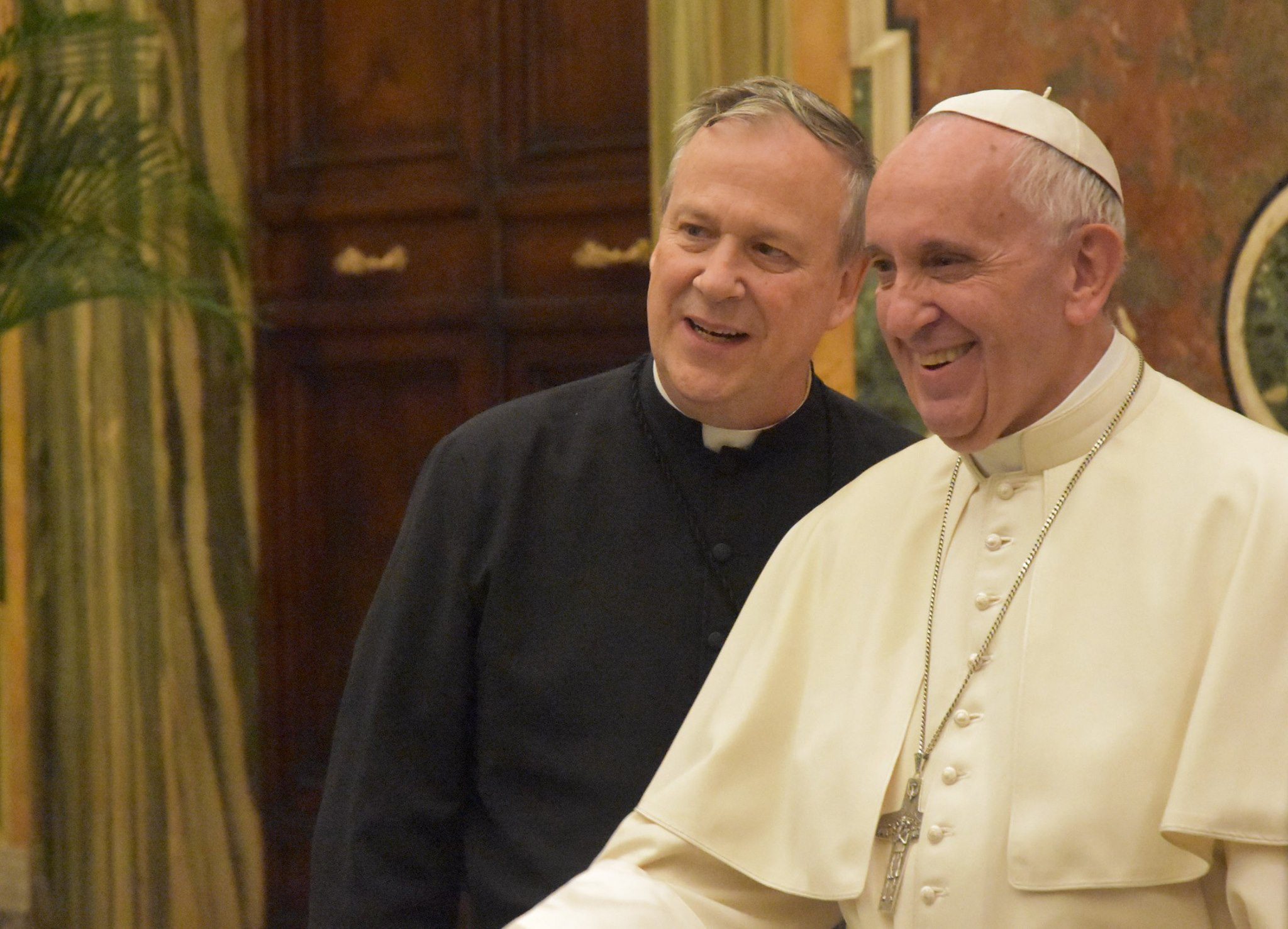 (Vatican Radio)  Pope Francis told the participants in the General Chapter of the Oblates of Mary Immaculate (OMI) to ‘love Jesus with passion and the Church without conditions’.

His exhortation came in a private audience in the Vatican’ Clementine Hall on Friday, as the Oblates celebrate the 200th anniversary since their founding.

The Chapter re-elected Fr. Louis Lougen on 30 Sept as Superior General for a second six-year term.

Click the arrow on the left of the bar below to Listen to Devin Watkins’ report:

Recalling the order’s founder, St. Eugene de Mazenod, Pope Francis said he was a ‘man of Advent’ who ‘loved Jesus with passion and the Church without conditions’, telling the Oblates to follow his example of ‘docility to the Spirit’.

The Holy Father said their missionary work, though difficult, should make them ‘joyful witnesses’ of the Gospel.

‘Following the example of the Founder’, he said, ‘may “among yourselves practice charity” be your first rule of life and the premise of every apostolic action; and may “zeal for the salvation of souls” be the natural consequence of your fraternal charity.’

Recognizing their deliberations at the 36th General Chapter, the Pope said the ‘fraternal experience of prayer, confrontation, and communitarian discernment [should] be a stimulus for a new missionary drive’ towards the poor and most abandoned.

He said the Church and the world is going through an epochal change, expanding ever more the field and scope of the Church’s mission of evangelization.

The Church, he said, ‘needs men who carry in their hearts the love of Jesus Christ, which permeated the heart of the young Eugene de Mazenod, and the same unconditional love for the Church, which seeks to be a house ever more open. It is important to toil for a Church for all, ready to welcome and accompany!’

To this end, ‘adequate, evangelical, and courageous’ responses must be sought to the personal questioning of the men and women of today.

Pope Francis then provided a key with which to live the missionary life.