Scott Woodward writes that the annual Prayer for Christian Unity will be heard all week in San Antonio. 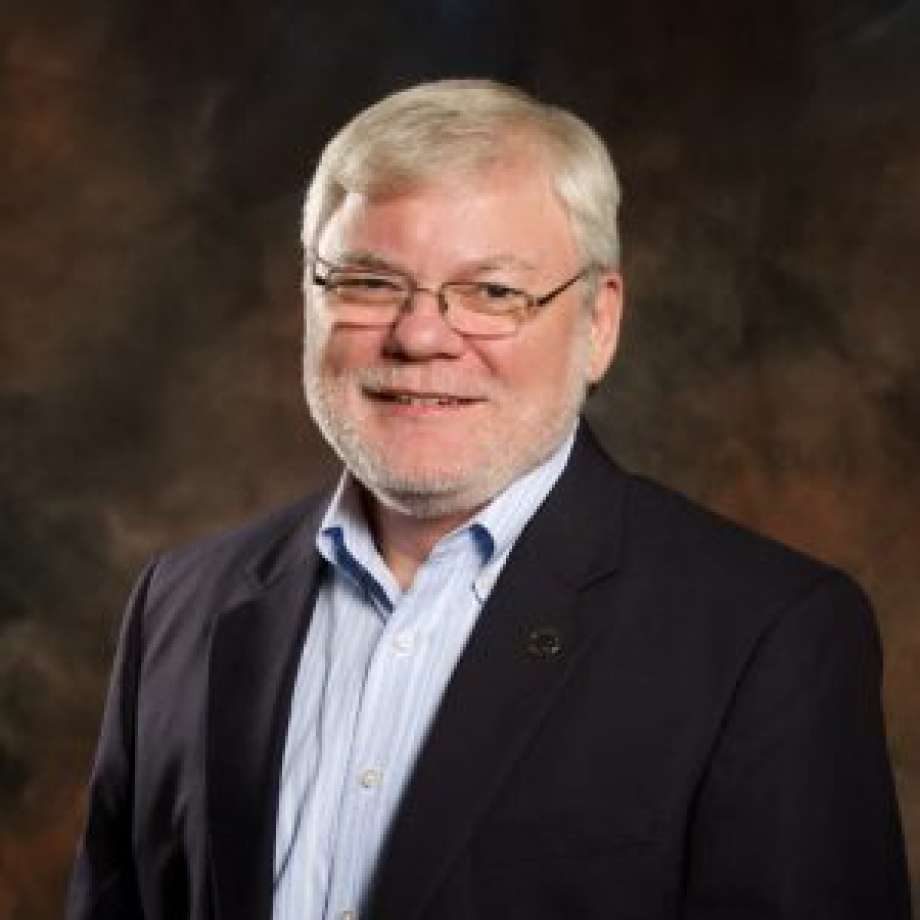 The historic acceptance of the “Declaration on the Way” by the 2016 Evangelical Lutheran Church in America’s Churchwide Assembly, as described in the Aug. 28 edition of the San Antonio Express-News, is the result of 50 years of ecumenical dialogue between Catholics and Lutherans at both national and international levels.

For those who think ecumenical dialogue goes nowhere, the Declaration is a shock to the system.

Its 32 Statements of Agreement on Church, Ministry and Eucharist declare Lutherans and Catholics to be one on these statements; that is, no longer divided. They are well worth reading.

Prepared by both the Lutheran World Federation and the Pontifical Council for Promoting Christian Unity, the service looks to the future of the relationship between Lutherans and Catholics with the title “From Conflict to Communion.”

The acceptance of the Declaration is a step toward communion and away from conflict. To celebrate it, a local group of Lutherans, Catholics, Episcopalians, Presbyterians and Mennonites has been meeting at Oblate School of Theology for more than a year, planning a Jan. 14 event at the school.

It will include national and international speakers from the various Christian traditions, concluding with the annual Prayer for Christian Unity led by local leaders, including San Antonio Archbishop Gustavo García-Siller and Bishop Ray Tiemann of the Southwestern Texas Synod of the Evangelical Lutheran Church in America

The Prayer for Christian Unity will be heard all week, with “open house” events at churches across San Antonio where Christians of all traditions may come together in prayer and fellowship. It’s an opportunity to see one another’s churches and experience prayer together.

It might be asked why Christians would commemorate an event that resulted in the division of Western Christianity. Indeed, if that is what any of these celebrations are about, they are misguided. Rather, these celebrations mark the effort and prayer that has led us back toward unity in Christ.

It’s time to look toward unity, to look to what could be. That is what the Declaration on the Way describes. What would it look like if Lutherans and Catholics were together as one? Our local celebration invites all Christians to pray with us for this future.

Scott Woodward is vice president for academic affairs and dean of the Oblate School of Theology in San Antonio.