The Missionary Oblates’ Woods Nature Preserve and the Integrity of Creation

Sixteen acres of land at the Immaculate Heart of Mary Novitiate in Godfrey, Illinois were officially preserved in the Illinois Nature Preserve System in 1993. The first priority in preserving land is to protect biodiversity which is necessary for the continuation of life in our common home. 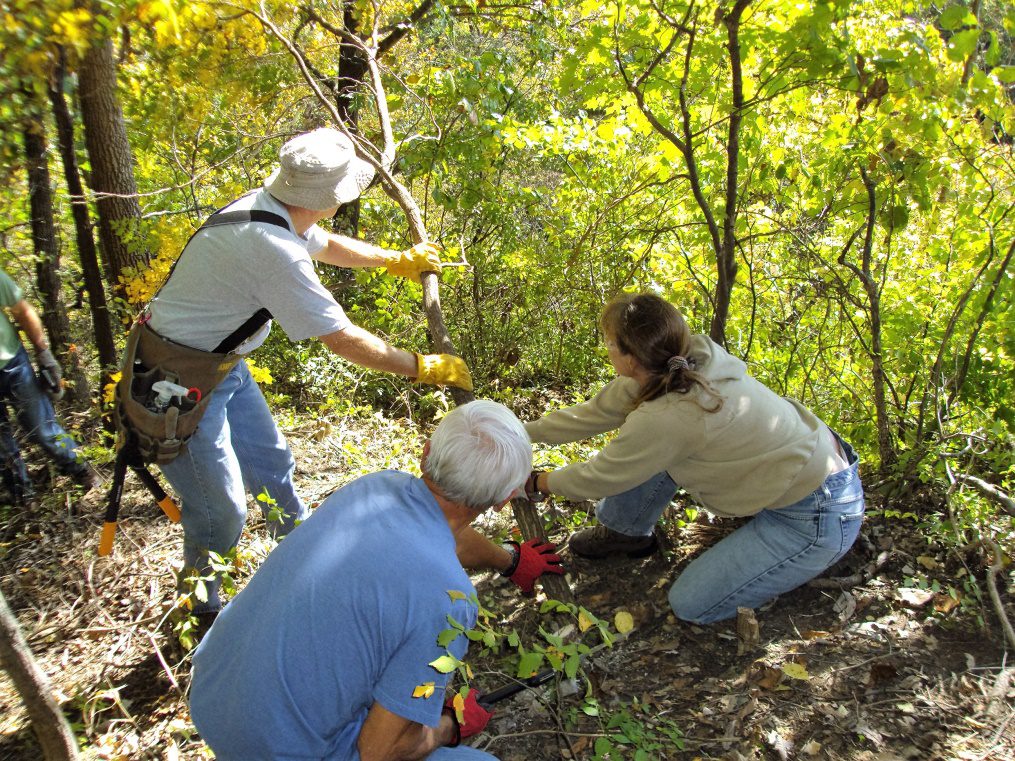 Biodiversity is threatened by habitat fragmentation, degradation and destruction; by pollution, by invasive species and by climate change. A well-managed, healthy preserve can help deter threats to biodiversity, thus contributing positively to the integrity of creation.

Nature Preserves also contribute to the integrity of creation because they help counter climate change in three ways:  holding seeds which are sources of plants and food for animals to re-populate other areas; providing linkages for climate change induced movement of species; and providing carbon sinks. This is especially important since the clearing of forests is considered to be the second biggest cause of climate change.

Why have these acres been preserved?  These woods include 16 acres of high quality forest.  They are habitat to threatened and endangered species like bald eagles, timber rattlesnakes and the great plains rattlesnake.  They are also part of a large forest block in combination with two neighboring preserves. 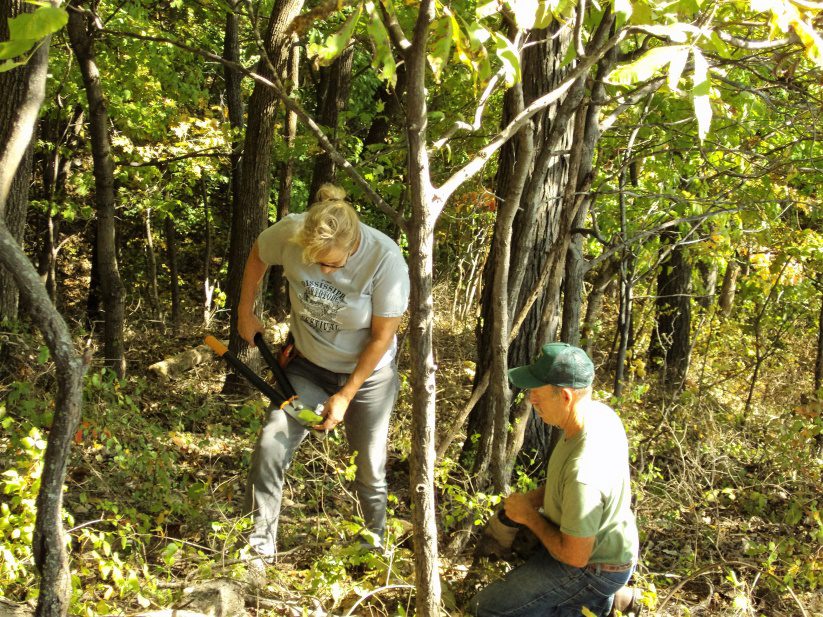 In order to maintain the integrity of the Preserve, the Nature Preserves Commission, in collaboration with La Vista Ecological Learning Center, hosts volunteer work days on the second Tuesday of each month.  Volunteers from southern Illinois travel here to spend time removing invasive species like bush honeysuckle, winter creeper and invasive trees.  The plan for the near future includes restoring the oak-hickory community through maple reduction and prescribed burning; as well as restoring woodland plant communities with seeding and planting.

Pictures here show our most recent work day on October 11th.  We were blessed by the presence of two biologists from the Illinois Nature Preserves System and the Illinois Department of Natural Resources.  Afterword, in an e-mail one of the biologists commented, “The Oblate’s property along with the Nature Institute’s and other conservation minded neighbor’s parcels are a significant piece of the important conservation effort in the bluff lands of the larger Alton area that sustains a higher quality of life for us.  The leadership you are providing to facilitate stewardship activities is essential to further this cause.”

To thank these dedicated volunteers, we provided lunch in the lodge.  Everyone enjoyed the wonderful lodge ambience, the food, the great view, and a break from hours of hard work! 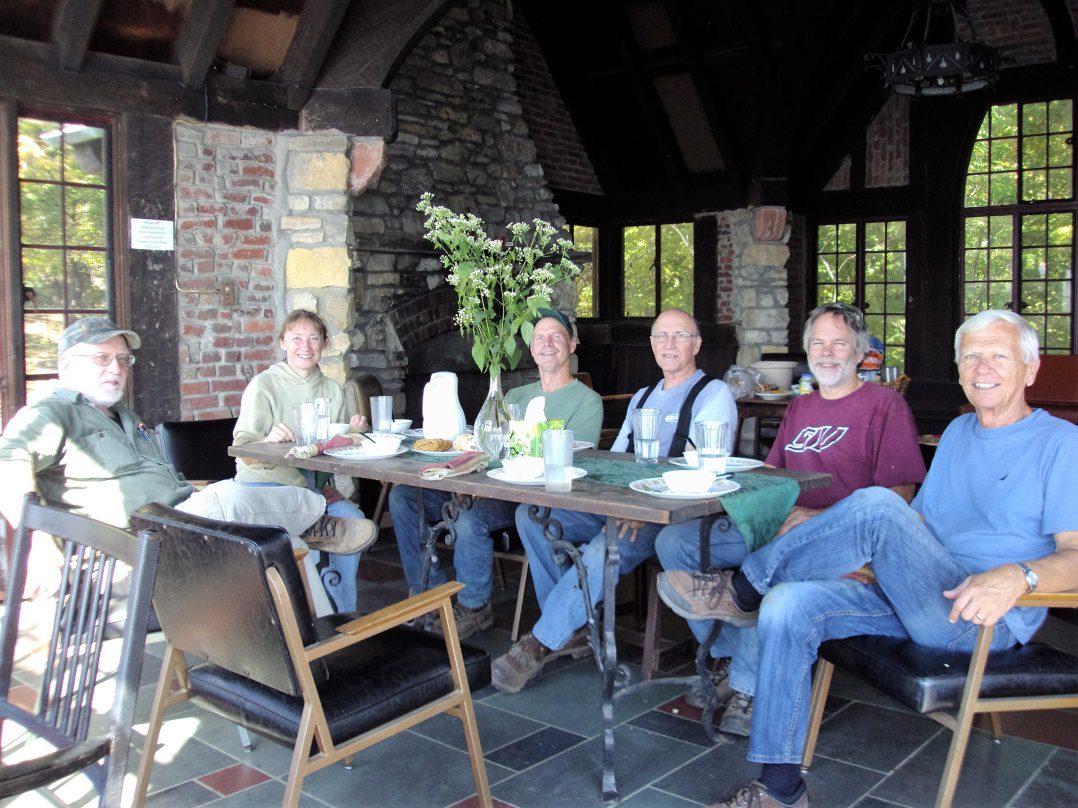