In 1975, the bishops of the 25 archdioceses and dioceses of the region published a remarkable Pastoral Letter, This Land is Home to Me.  It is both poetic and forceful.  (In 1995, a second was published, At Home in the Web of Life. 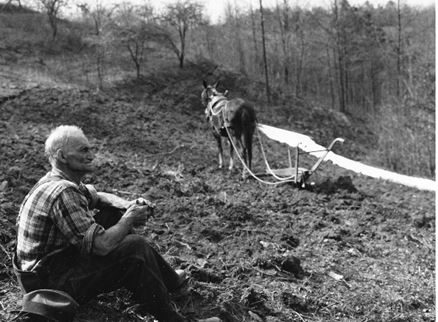 On April 24, 1941, the Oblates began to minister in Princeton, WV, in the rural and coal mining part of the USA known as Appalachia.  At the peak of ministry to the poor of this culturally rich section of the USA, there were 10 Oblates scattered over 4 states and 5 dioceses.

Approximately 50 Oblates served in Appalachia during the 66 years we ministered there.

Because the Catholic percentage of the population in these small towns was 2% or less, and the total Christian population hovering at around 50%, Oblates in Appalachia became very ecumenical.  Often the Methodist Church was the bridge church between mainstream Christians and the fundamentalist, including snake-handling, Christians.

Women religious worked closely with the Oblates, especially in Religious Education of children. 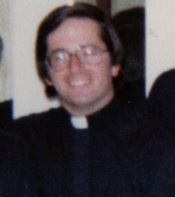 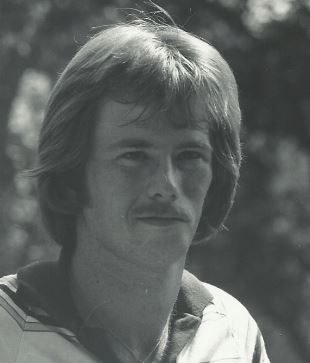 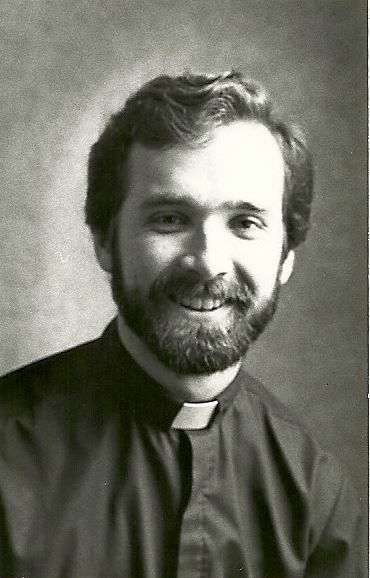 (Above L-R) Oblate Fathers, John Madigan, Warren Brown, and Leo Perez, from about the time of their work in Appalachia, Below are more recent photos of the three. 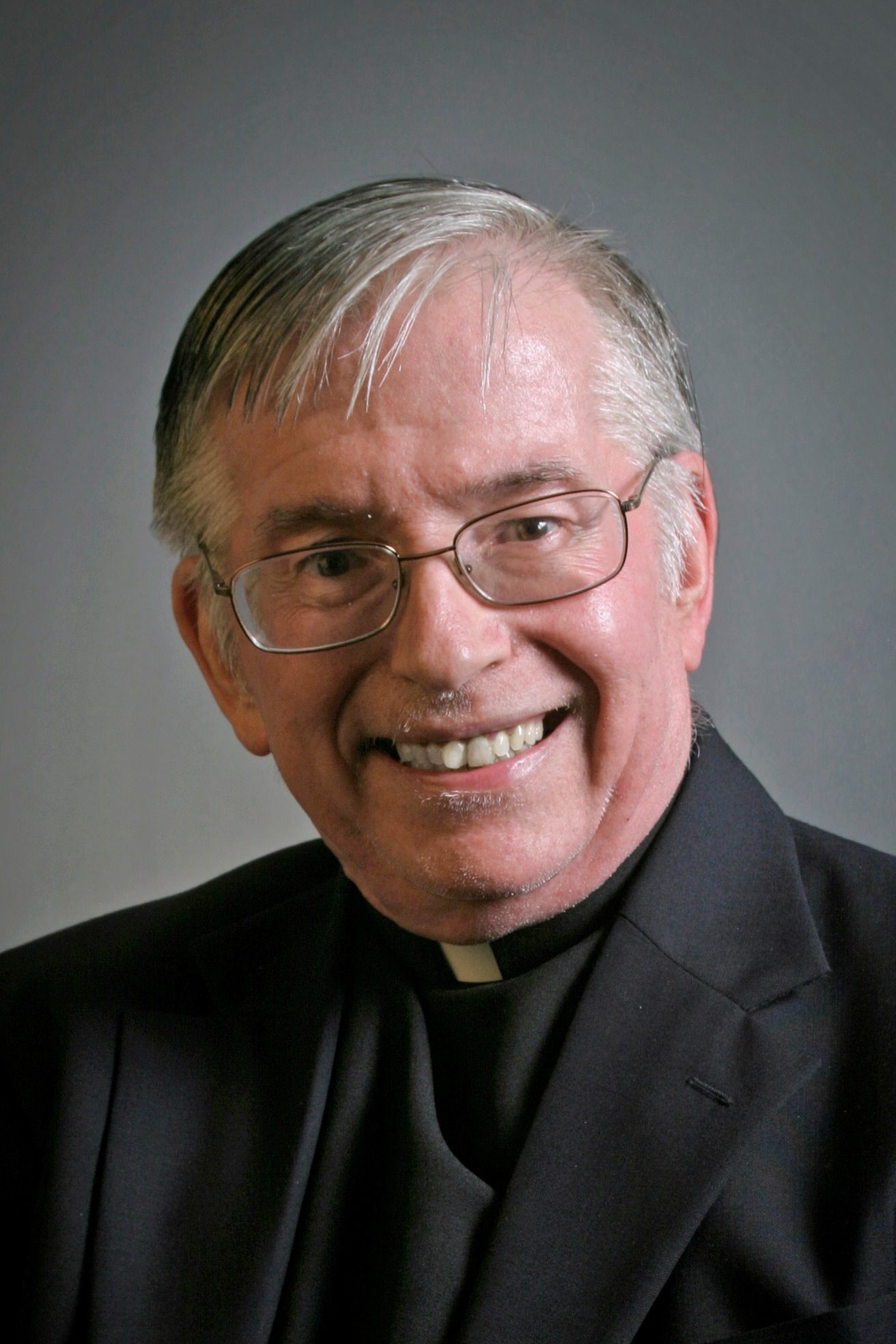 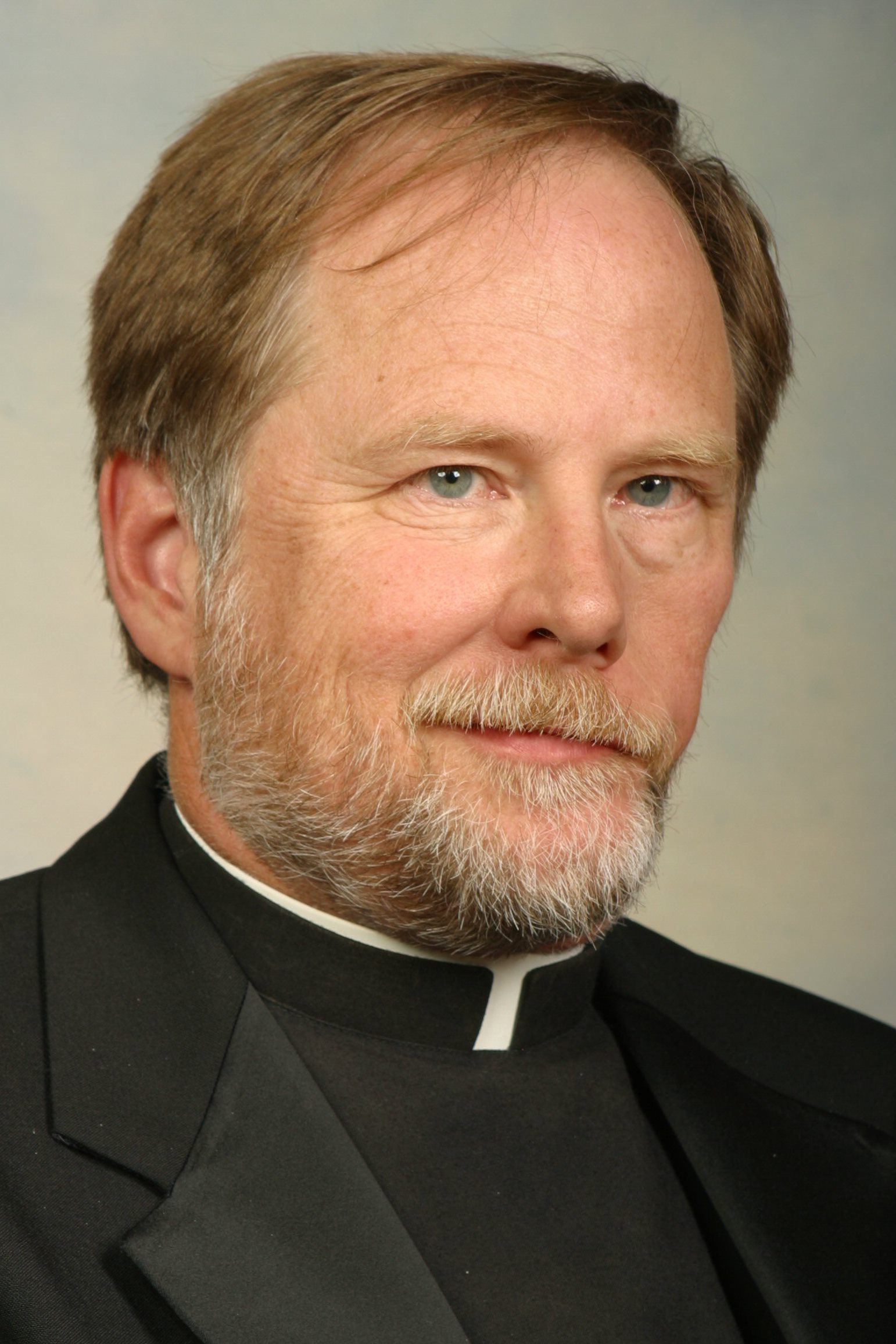 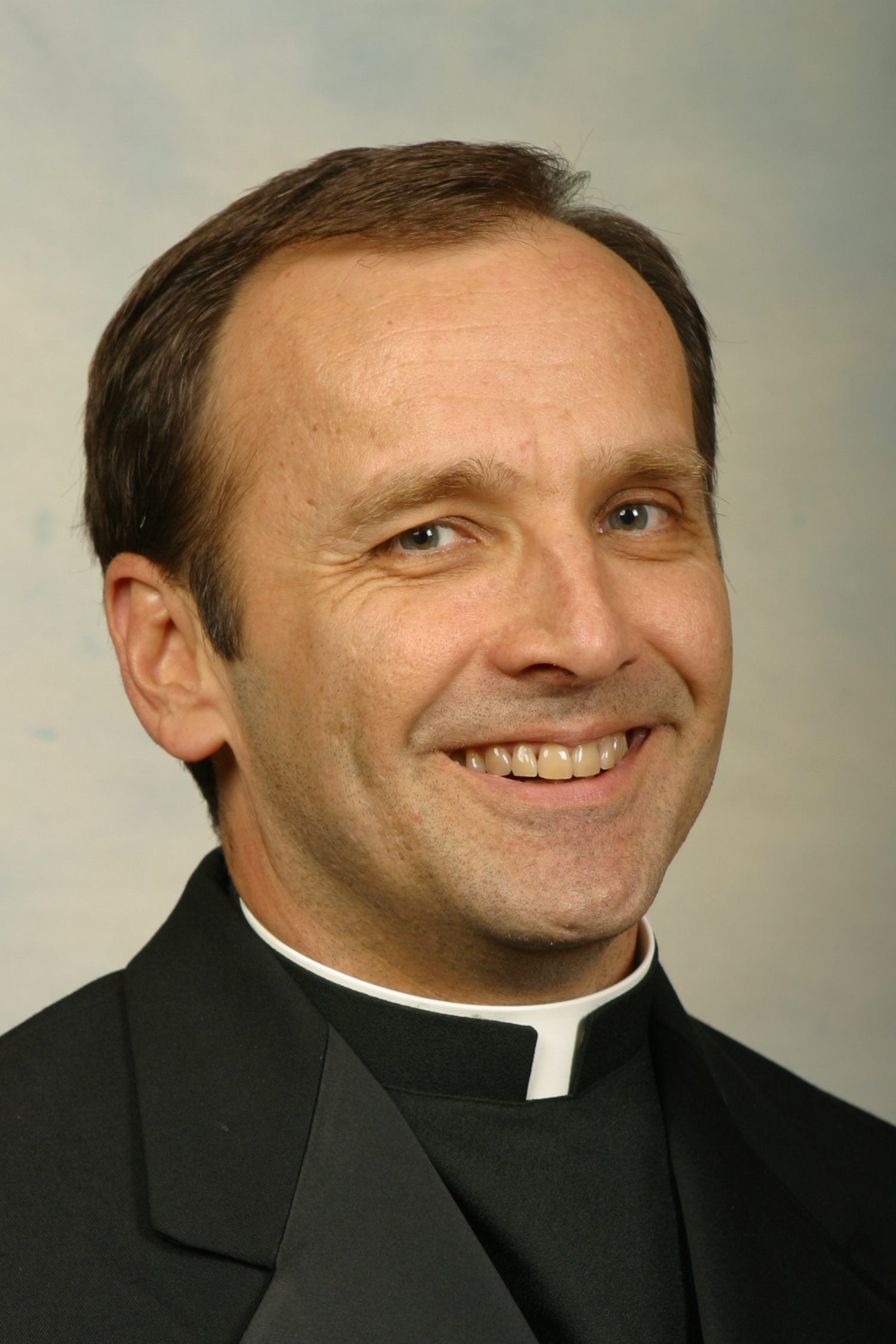 The Diocese of Richmond, VA and Holy Family Church, Pearisburg, VA maintain a hostel for hikers on the Appalachian Trail, which runs through Pearisburg.  After the murders of hikers Bob Mountford and Susan Ramsey by local Randall Lee Smith, on May 28, 1981, Oblates in Union and Princeton, WV increased their efforts to support this ministry.  It too was ecumenical, one of the five “Church-related Stopping Places on the Appalachian Trail” (the Jesuits ministered to hikers in Hot Springs, NC; the Methodists in Damascus, VA, the Presbyterians in the Delaware Water Gap, NJ, and the Atonement Friars in Garrison, NY). 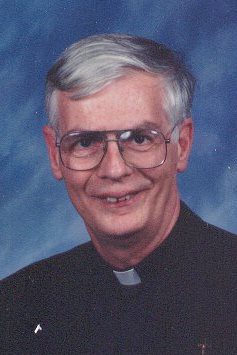 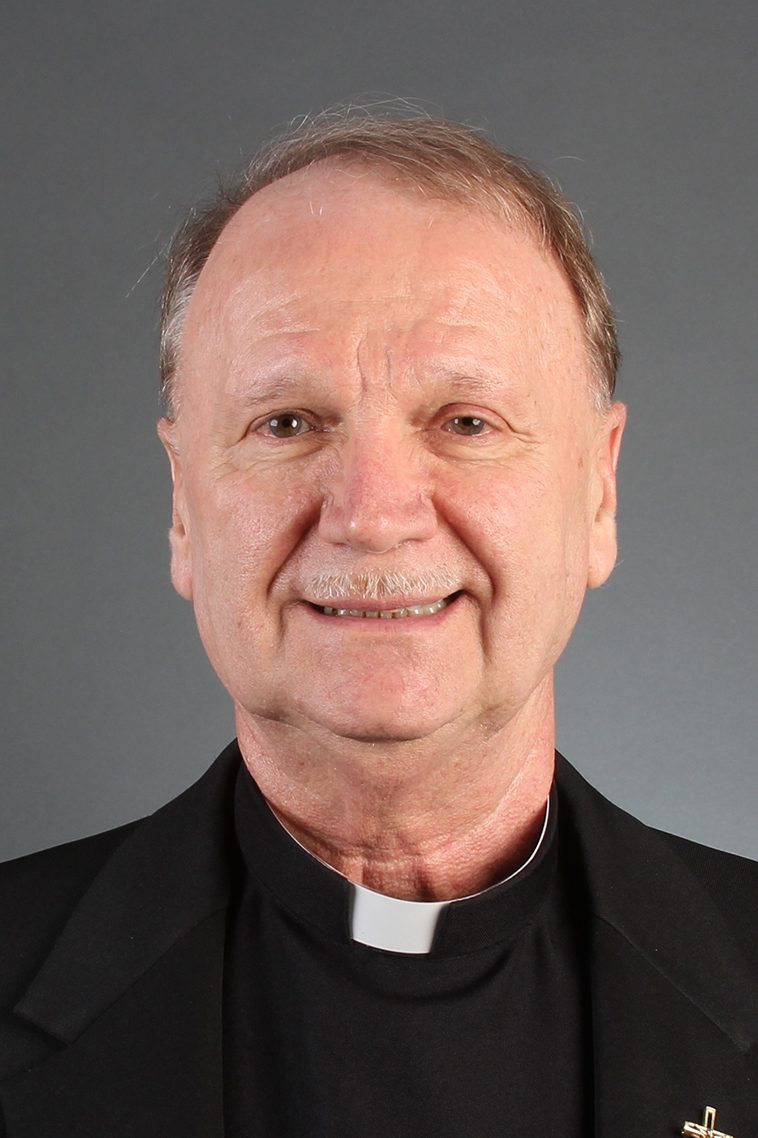 As the numbers of Oblates decreased, and some of the parishes became more self-sufficient, we gradually left Appalachia, with the last Oblate leaving in 2006.  Some of the parishes we ministered in have lost up to 50% of their members over time, while the total population has increased. The coal-based economy has plummeted.

In some places, the laity, led by groups such as the Knights of Columbus, have attempted to maintain a Catholic presence. Efforts to form Oblate Partners groups are going slowly.