Since his ordination in 1985, Fr. Marek has taken the Word of God from his native Poland to small villages in Africa, farming communities and inner cities in the United States, one of the most impoverished neighborhoods in Tijuana, Mexico and currently to multicultural parishes in San Fernando, California. 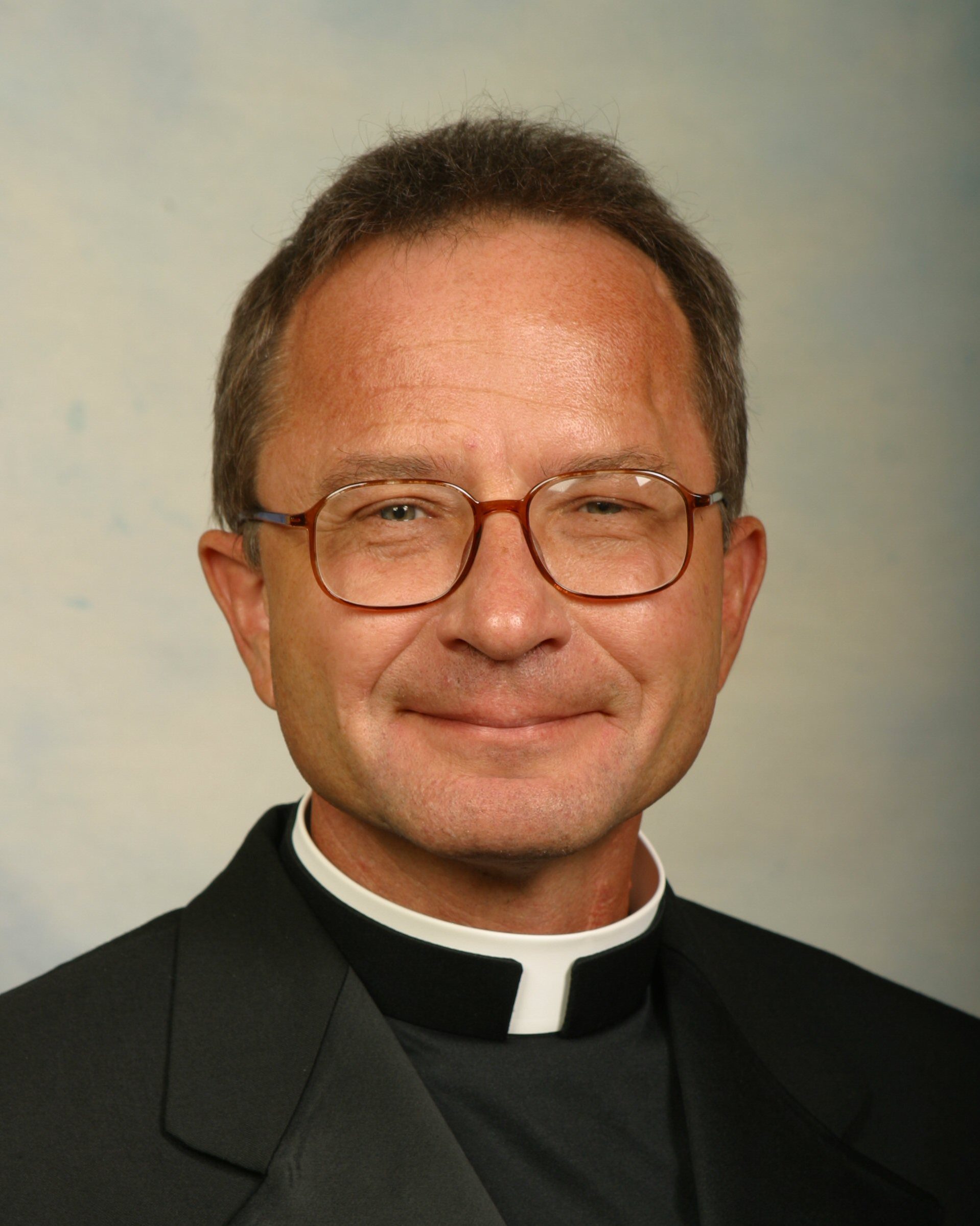 “I’ve always been interested in working in the missions, and that interest has taken me to many wonderful and diverse places,” said Fr. Marek.

Born in 1955 in Katowice, Poland Fr. Marek grew up in an environment where the Catholic Church was persecuted by the Communist government.  He dreamed about being a missionary in a foreign land.  That dream came true when he was assigned to help with the formation of catechists in Cameroon.

In 1985 Fr. Marek became the first Oblate from Poland to be assigned to work in the United States.  His ministries in America could not have been more diverse.  He accepted assignments in both rural and urban settings.

Rural assignments included International Falls, Minnesota known as America’s icebox for its harsh winters.  In Sisseton, South Dakota he worked with Native Americans on a reservation.  In Ava, Missouri he was a small town Catholic priest in the heart of the Bible Belt.

Urban assignments came with different challenges.  At Precious Blood Parish in Chicago, Fr. Marek routinely ministered to residents in the violent Cabrini housing projects.  At times he would be the calming influence between rival gang members.  At St. Mary’s Parish in St. Paul, Minnesota his parishioners ranged from residents at a nearby homeless shelter to wealthy businessmen from the suburbs.  Assignments in Miami and throughout Texas allowed Fr. Marek to minster in Hispanic neighborhoods with their rich traditions and culture.

“I have been blessed to work with people from different races and different cultures,” said Fr. Marek.  “So much of my energy has been spent trying to promote integration.”

Helping Fr. Marek in these diverse ministries is his incredible gift of language.  He can hold conversations in Polish, English, Spanish, French, Italian, German and Russian. 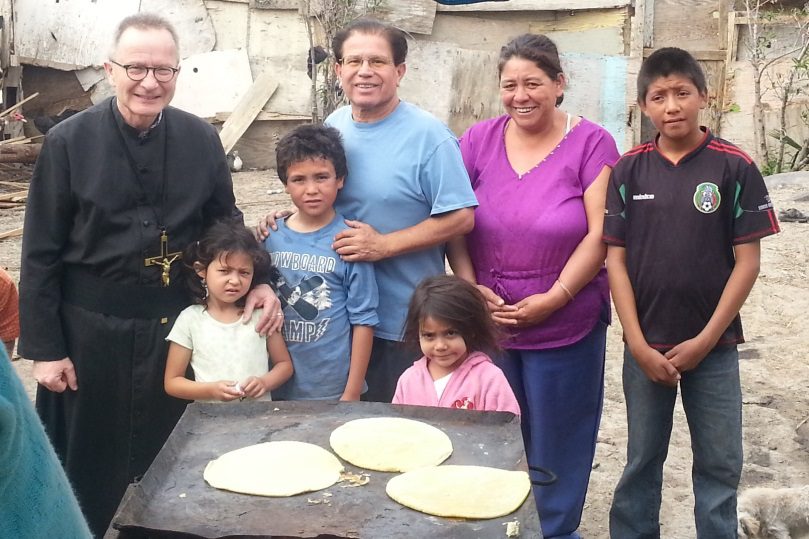 Fr. Marek (on left) and friends in Tijuana, Mexico

For three years most of those conversations were in Spanish.  He was part of a team of Oblates working at the La Morita mission in Tijuana, Mexico.  The mission is extensive, serving an area of about 200,000 people.  At the main parish, St. Eugene de Mazenod, there is a medical clinic that provides many of the poorest residents with their only access to healthcare.  The parish also has 15 neighborhood chapels.

“The chapels are very simple and modest,” said Fr. Marek, noting that most are made of discarded building materials.  “Sometimes when we got a real heavy rain the entire chapel would get washed away.”

Father Marek said he is living proof that – the more things change, the more they stay the same.  His work in Cameroon and Mexico are separated by 30 years and thousands of miles, but both consist primarily of the same form of evangelization, gathering people together amid their poverty and sharing the Good News in the humblest of settings.

A few months ago the Oblates were in need of help at their three parishes near Los Angeles.  So Fr. Marek left Tijuana and headed north.   He is expected to minister in California a few months before being assigned a more long-term ministry.  When that call comes, Fr. Marek will be ready, gathering up a few personal belongings and heading to a new mission territory.  It’s the vagabond life that Fr. Marek has chosen and loves – to be the traveling salesman for Christ.