By Luciano Zanardini, originally Published by La Stampa, in its blog, Vatican Insider. 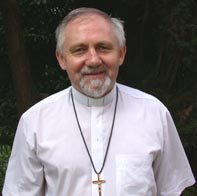 Being a minority doesn’t mean you can’t proclaim Christ. In order to do it, what is important is to live the day-to-day life of the local people, the buildings can wait (there aren’t any permissions to build churches here). This is the testimony of Andrzej MADEJ, a Polish Missionary of the Oblates of Mary Immaculate and Superior of the Missio sui Iuris in Turkmenistan. He lives with two other priests (Fr. Rafal CHILIMONIUK and Fr. Pawel SZLACHETA) in a small two-floor rented house in Asgabat, near the border with Iran and Afghanistan. 82% of the country’s surface area is occupied by Karakum desert so the biggest problem here is the lack of water. Locals say that “one drop of water is like a nugget of gold”. There are no other congregations or priests around.

“For now, we are the only Catholics representing the Church here. Often, when I return to Poland for the holidays I’m asked: ‘Why don’t you stay here? The country’s in great need of priests’. To which I reply that in Poland there are around 30,000 priests while in Turkmenistan there are only three”. 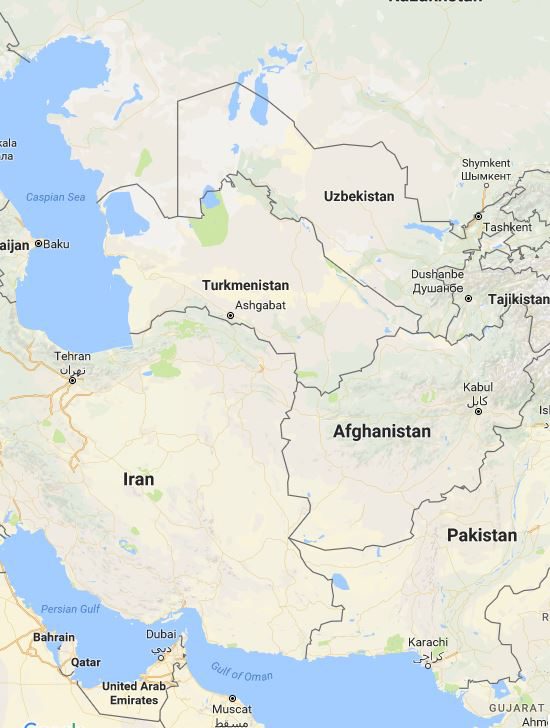 A Romantic poetry buff, his ministry took him first to Poland and then to Kiev, where for four years he proclaimed the Gospel in a closed down parish that had been turned into a concert hall. He managed to partially turn it into a church again. “During my training back in the 60’s, under the Soviet regime, we were forced to learn Russian; this is how the Holy Spirit prepared me for this beautiful missionary experience in the former Soviet Empire”. In 1997, he left for Asgabat, the capital of Turkmenistan. “The Catholic community is made up of around 2000 faithful but our contacts include Christians of other faiths and Muslim people and families who are willing to receive us. What is characteristic about our house is that we are a real hub, not just for faith-related issues but also for human relations. Nineteen years on, we would like to build a small church and an Apostolic Nunciature.”

Turkmenistan’s main religion is Islam but there are some communities, albeit very small, of Christians (Catholics, Orthodox and Evangelicals). “There are twelve Orthodox parishes. We try to maintain fraternal relations with everyone. Our relations with some Evangelicals are excellent: we share God’s word together in our chapel every Sunday. We also meet for other moments of prayer and praise.” During the Jubilee “our spiritual experience was mainly through the liturgy. We try to be close to those who are lonely, sick or face other problems. The first priestly ordination of a young Turkmen who joined our Congregation was a special grace in this Holy Year of Mercy. Two other young people are in training and these are signs of hope for this fledgling Church”.

Every day the Oblates devote a few hours to prayer and Eucharistic celebration, visiting families – not just Catholic ones – and trying to offer spiritual support to the sick. One of these people, in Slavomir (700 km from the capital), created a wooden pedestal with a hidden cross that he sculpted as a sign of gratitude for his healing. “He confided to me that while he was making the sculpture, those who saw the cross urged him: ‘We don’t want to look at this ugly thing, hide it’. This is when I better understood the words of St. Paul when he said that the Crucified Jesus will continue to be a scandal until the end of time, for those who do not believe.”

Despite international tensions, Christians live peacefully alongside their “Muslim brothers and sisters. We attend Muslim feasts we are invited to. What we want is to build relationships with everyone and work to eliminate the prejudice that sees Christians or westerners as individuals who are only interested in war or on imposing their own civilizations.” But there is something else that concerns him: “When I see Europe’s empty churches I ask myself what is happening when in other parts of the world Christians are going to great lengths to be faithful and testify their faith…”