In September Fr. Kennedy Katongo, O.M.I. died of a heart attack at the Oblate General House in Rome.  He was just 36 years old.   A Native of Zambia, Fr. Kennedy was the Director of the Oblates international Justice, Peace and Integrity of Creation (JPIC) Office for the past two years.  A few weeks prior to his death Fr. Kennedy wrote this article about the priorities of the JPIC ministry. 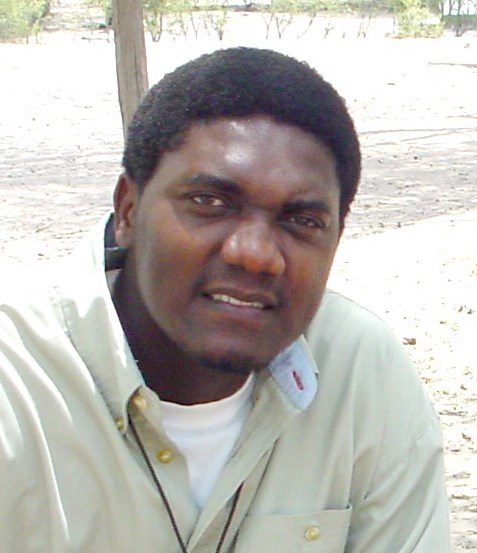 Justice, Peace and Integrity of Creation (JPIC) ministry is at the heart of our mission as Missionary Oblates.  JPIC is our way of life and our way of mission and forms an integral part in our process of evangelization.

Therefore, the ministry of JPIC is to be able to discern in light of the Gospel what is happening in our world today – our common home.  JPIC ministry assists us to see more deeply the structures that generate poverty, devastation of the environment, conflict and violence and how we might more fully make the values of the Kingdom more visible and functional.  We do this through our four JPIC congregational priorities.

Human Rights – We commit ourselves to promote the rights of all peoples, as individuals and as communities, with special emphasis on indigenous peoples and migrants. We commit ourselves so that all peoples should be respected in their right to life from conception to life’s natural end, and to have access to basic human needs as well as the right to enjoy the free exercise of civic, political, social, religious and cultural rights, and to have a healthy community to live in.

Peace and Reconciliation – We are also attentive to include in the initial and ongoing Oblate formation curriculum the specific training in the area of conflict resolution and reconciliation at the social, religious and political levels, for instance between ethnic groups in the regions that we are currently ministering.

Ecological and Economic Sustainability  – We commit ourselves to an integral relationship between humanity and nature as gifts of God, and protection of the environment and commitment to ecology.  As Pope Francis states: “the deterioration of the environment and of society affects the most vulnerable people on the planet, the poorest and excluded, who are the majority of the planet’s population, and who are often treated in international discussions as an afterthought or as collateral damage.”

Education and Formation – We are committed to the promotion of basic literacy and education as a fundamental right so as to empower people in their search for greater dignity and opportunities. We act so that lay people and Oblates together assume responsibility for our mission.

Therefore, let us be renewed and resolved in our commitment to our mission and the ministry of JPIC.  May Mary Immaculate strengthen and inspire us, as she herself is a woman of justice who sang of the new world of God’s Kingdom where the poor would be given their fill and find freedom as sons and daughters of God.