In September 1816, the missionaries of Provence, who later became Missionary Oblates of Mary Immaculate, preached a parish mission in Fuveau. They were four: Eugene de Mazenod, François de Paul Henry Tempier, Pierre Mie and Sébastien Deblieu. At the end of this mission Marius Suzanne, born in Fuveau, became a member of this budding community. 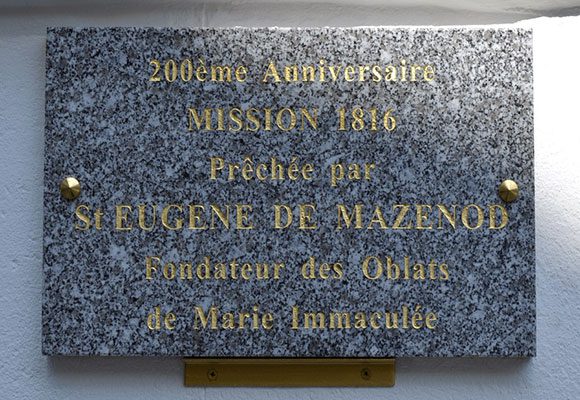 This year, the Christian community of Fuveau took an initiative to commemorate the bicentennial of this mission and that of the foundation of the Oblates of Mary Immaculate. During Holy Mass on September 25, 2016, a commemorative plaque of the mission was blessed and mounted on one of the pillars in the Church’s nave. Another plaque was mounted on the mission cross, planted on the edge of the road, “route du Nord”. The mission cross was erected during the 1816 mission preached by the Missionaries of Provence. 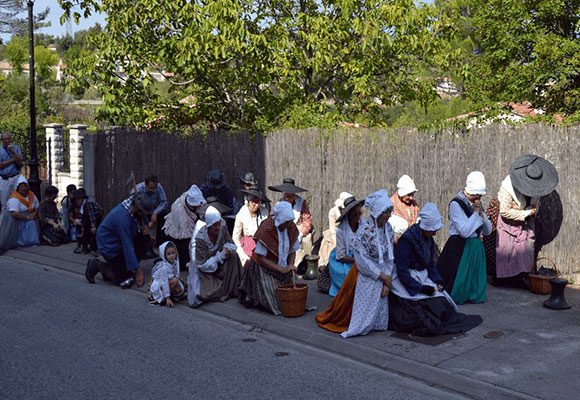 After a shared meal at St. Mary’s school, the participants attended a skit on the life of Saint Eugene de Mazenod and the missionary activities of his community. 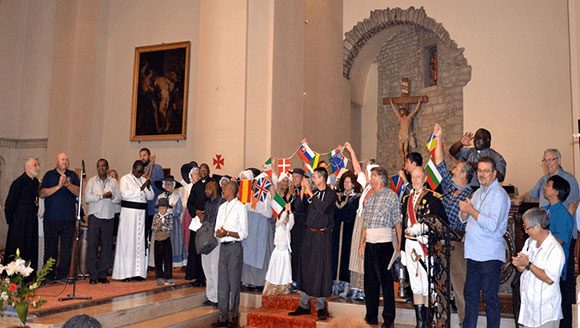 The day ended at the Church with a prayer led by the Aix Oblate community and 20 Oblates, from different countries, who were participating in the De Mazenod Experience session in Aix. (Krzysztof ZIELENDA)
Tweet