Nearly 50 children living in a multiracial and interreligious neighbourhood of Colombo received Christmas baskets with school supplies, books and other educational material. The baskets were the gift which the Oblates of Mary Immaculate gave them during their traditional Christmas gathering. 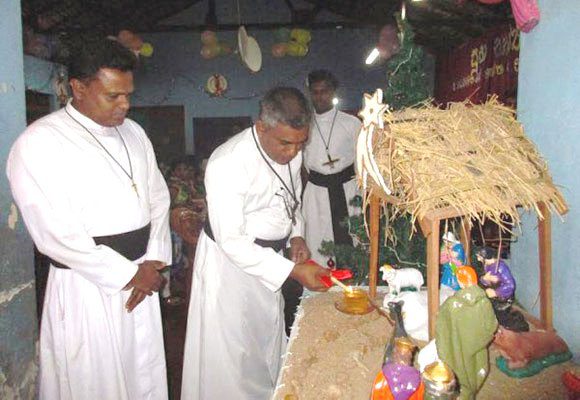 The event has been taking place for 10 years and was organized by the Centre for Religion and Society (CRS), managed by the Missionary Oblates in Sri Lanka. The Director of the Centre, Fr. Ashok STEPHEN, told AsiaNews: “When we share and when we give something to needy persons, we must not give them what we like or what we want, but what they need.” 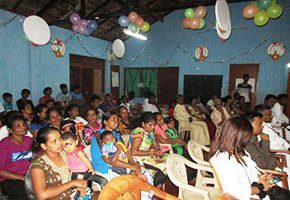 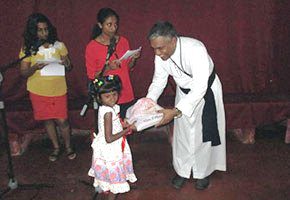 The material given to the little ones will be useful to them in the school year that is about to begin and will be a big help for their parents who do not have the resources to by pens, notebooks and text books.

In fact, the children come from the neighbuorhood of Summit Town of Mattakkuliya, Colombo. It is a an area that came into being in 1971 to host hundreds of poor families who were living on the margins, in the streets of the capital of Sri Lanka, begging to survive.

Here, a cultural and religious mix lives together: the majority is Buddhist, Muslim and Hindu, but there is also a small group of Christians. There are both Tamil and Sinhalese living there. 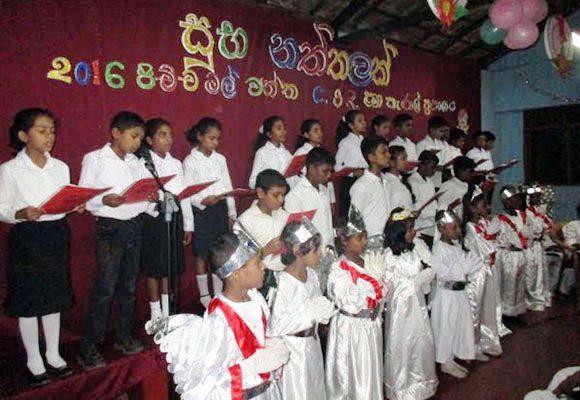 The multi-ethnicity of the neighborhood was obvious on Christmas Eve as the children sang songs in Sinhalese and English. Fr. Stephen reports that children took part in a Christmas play and they wanted to send a strong message to their relatives and parents: “Alcohol abuse is harmful to health. For this reason they asked the parents to avoid alcohol.” (http://m.asianews.it/notizie-it/Oblati-di-Maria-Immacolata-donano-cancelleria-e-libri-a-50-bambini-poveri-di-Colombo-(Foto)-39542.html)