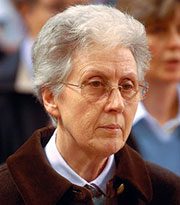 For 56 years, more than double the age of Mario when, at the end of April 1960, he left for a village in Laos from which he would never return, Lucia Borzaga, the sister of Fr. Mario, waited with patience and perseverance those many years for the official recognition by the entire Church of the martyrdom of her brother. A professed member of the secular institute of the Oblate Missionaries of Mary Immaculate (OMMI), always smiling and available, she never stops telling and giving witness everywhere about the experience of Fr. Mario, including the suffering and hopes of his family. Five years younger than Mario, they had a strong relationship which continued even after her brother left home at the age of 15 to enter the seminary and this did not change even 10 years later when he left as a missionary for Laos. She was a little more than 20 years old when they lost contact with him, and today she is a wonderful lady who has finally had the joy of being present when Pope Francis recognized the martyrdom of her brother. We asked her to tell us of her feelings and reactions. 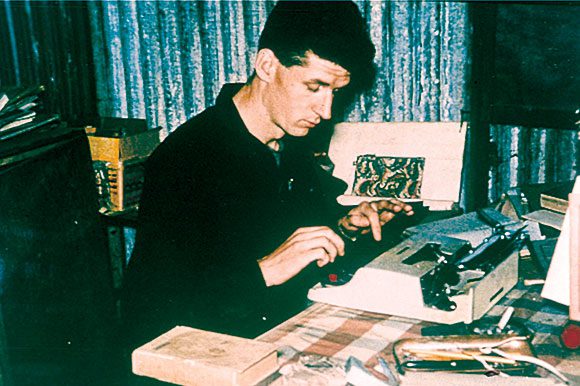 As “his sister”, how did you experience the beatification of Mario?

A particularly happy day was 5 May 2015. The Decree of Beatification signed by Pope Francis was the climax of a long and painful journey. How could we forget the passing of months and years waiting for some news: Fr. Mario and Xyooj, his faithful catechist, disappeared in the high mountains of Laos, their bodies never found. The waiting of their mothers, in tears and in prayer, hoping against hope for their return. Long years of suffering. How can I forget the martyrdom of my family? My mother’s tears and the silent grief of my father, waiting for their missing son, constantly and generously offered for the Laotian church, without hatred or resentment, ever and always attentive to its needs as if Mario was in the mission. Never more than in this period has the Church been watered by the blood of the martyrs, but let us not forget that besides the martyrdom of blood, there is the martyrdom of their families: the tears of the mothers, the wives, the many orphaned children. The martyrdom of blood blossoms in the Church next to this silent martyrdom. 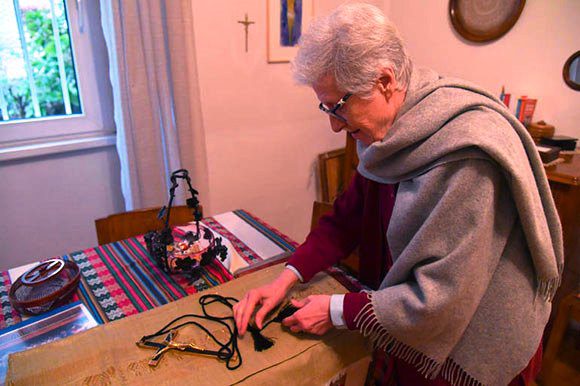 Lucia Borzaga with the Oblate cross that belonged to Father Mario (http://www.vitatrentina.it)

Can you tell us some personal stories of when you were children?

Hand in hand. For three years, Mario came to get me at the exit of the nursery school. I saw him as my liberator – after such a long day – and hand in hand, we went home. Even later, when I was in first grade and Mario in fifth grade, we came and went, always hand in hand. That hand of his helped me get to the top of the mountain or held me up on our return when my feet stumbled from fatigue. And it was always that way. Even when we were grown and he was wearing the cassock. Laughing, our papa told us: “What will the people say seeing a priest hand in hand with a young lady?” We played together a lot. One of these games was to say Mass under the kitchen table that was transformed into an igloo by a table cover. He celebrated devoutly on a little stool that still exists in the house: he with his accessories, and I knelt with mother’s veil on my head and a prayer book. Even then, he dreamed of going into the frozen lands of Siberia and perhaps … this is why he chose the Oblates, the specialists of difficult missions at the North Pole.(Interview by Angelica Ciccone, taken from Missioni OMI 1-2/2017
(See more at: http://www.omimed.eu/2017/02/08/mio-fratello-santo-senza-aureola/#sthash.nM2dxSvG.dpuf)
Tweet